Samoa
As the measles epidemic wanes and the recovery work begins in earnest, a global health researcher is calling for renewed attention towards the greatest burden of disease in Samoa, that of non-communicable diseases. (Photo: Aufa'i Areta Areta)

Samoa has been warned not to neglect its other public health obligations in the wake of the measles epidemic.

The warning comes in a letter published in one of the world’s oldest medical journals, the B.M.J. (formerly British Medical Journal).

Global health Professor, Heather Worth and Lecturer, Adam Craig, from the University of New South Wales authored the letter reminding the Samoan Government – and anyone else reading – that the fight against non-communicable diseases (N.C.D.s.) rages on “in the background” of the acute epidemic. 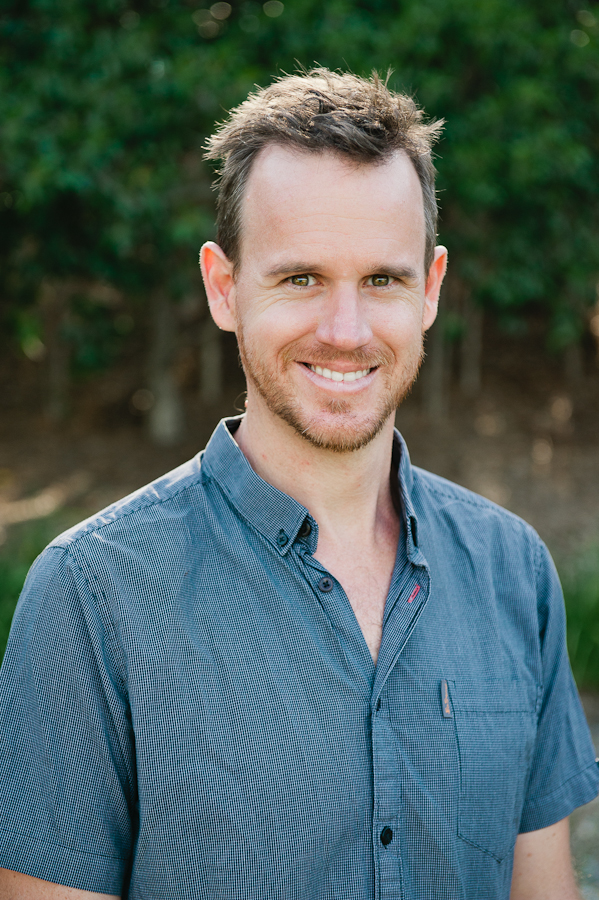 “In the background of the measles epidemic, the Samoan population faces a surge of non-communicable diseases, contributing an estimated 71.2 per cent of the total burden of disease, including approximately 880 deaths a year,” they write.

“Drawing clinical and public health resources away from services that aim to treat and reduce the effect of these diseases, even in the short term, risks stalling the good work that has been done and—inadvertently—leading to more associated deaths and disabilities.”

“N.C.D.s are by far the largest cause of morbidity and mortality and the number of people who will die or be sick from an N.C.D. in a year is going to by far outweigh an outbreak of a communicable disease, even measles,” he said.

According to data from the Institute for Health Metrics and Evaluation (I.H.M.E.) at the University of Washington, heart disease, stroke and diabetes are the top three causes of death in Samoa and have been for the better part of this century.

In 2017, chronic kidney disease and hypertensive heart disease were in the top ten, as are the diseases commonly caused by smoking and alcohol:  chronic obstructive pulmonary disease and cirrhosis (lung and liver disease).

Diabetes was the number one cause of disability, and the second most common cause of death and disability combined.

Today, there are currently 120 people getting dialysis treatment in Samoa, some of whom are under 20-years-old.

“We can’t neglect diabetes and high blood pressure,” Leituala Dr. Ben Matalavea, Clinical Director of National Kidney Foundation told the Samoa Observer last month. “We have to carry on with that huge task so we can prevent people from going on dialysis which as you know is a very costly thing.”

“We know from a health management perspective that N.C.D.s cost a fortune,” Mr. Craig said.

“Someone who requires dialysis for a long time, it costs the health service a lot of money and also other resources which impacts more broadly on society, and on Government budgets.”

He said while resources doubtlessly should be diverted to dealing with health emergencies, the response to the Samoa measles epidemic may provide an opportunity to improve healthcare and public health across issues, not only vaccine preventable disease.

“There can be a tendency to go put all our money on one issue, and we can focus on measles until we have the best measles system in the world, but what about dengue, or zika virus or diabetes, which we know have a bigger impact?

“Unfortunately some of the less acute illness can be forgotten in this mix.”

The public health work that helps prevent diseases like awareness campaigns sports and healthy eating programmes in schools need to be kept up in addition to ongoing clinical work, he added.

“The recovery process has been well supported by all the big international agencies and new charities and donors and with that I don’t see any reason why Samoa won’t be able to come out of this with better N.C.D. programmes, better communicable disease programmes, better outcomes for all.”

Diseases like obesity, diabetes and hypertension need early prevention much more than cures. In some cases, late stage diagnoses of N.C.D.s are less effective than preventing them.

“There are obviously things you can do at those late stages but all the preventative stuff […] those lifestyle activities really need to be embedded in our societies, they are things we need to do and our society needs to make that easy.

“In a similar way to how communicable diseases are managed through vaccination or hygiene, lifestyle factors prevent N.C.D.s.”

The measles epidemic showed Samoa the importance of vaccinating, and of treating a problem before it happens. The same could be said for diseases that “smoulder away,” Mr. Craig said.

“The acute nature of an outbreak is alarming and makes people scared and rally around but we need to be prudent and understand that the majority of the burden is based in NCDs.”

Director General of the Ministry of Health Leausa Dr. Take Naseri did not respond to a request for comment on the Ministry’s work on the N.C.D. crisis in the wake of the measles epidemic.