The village of Saipipi on the big island of Savai'i welcomed sixteen new matai titleholders on Friday.

Among the 16 titles conferred, five were bestowed with the title Tofa,  ten with the Matiu title and one with the Fanualelei title.

Close to one hundred people gathered for the special occasion. 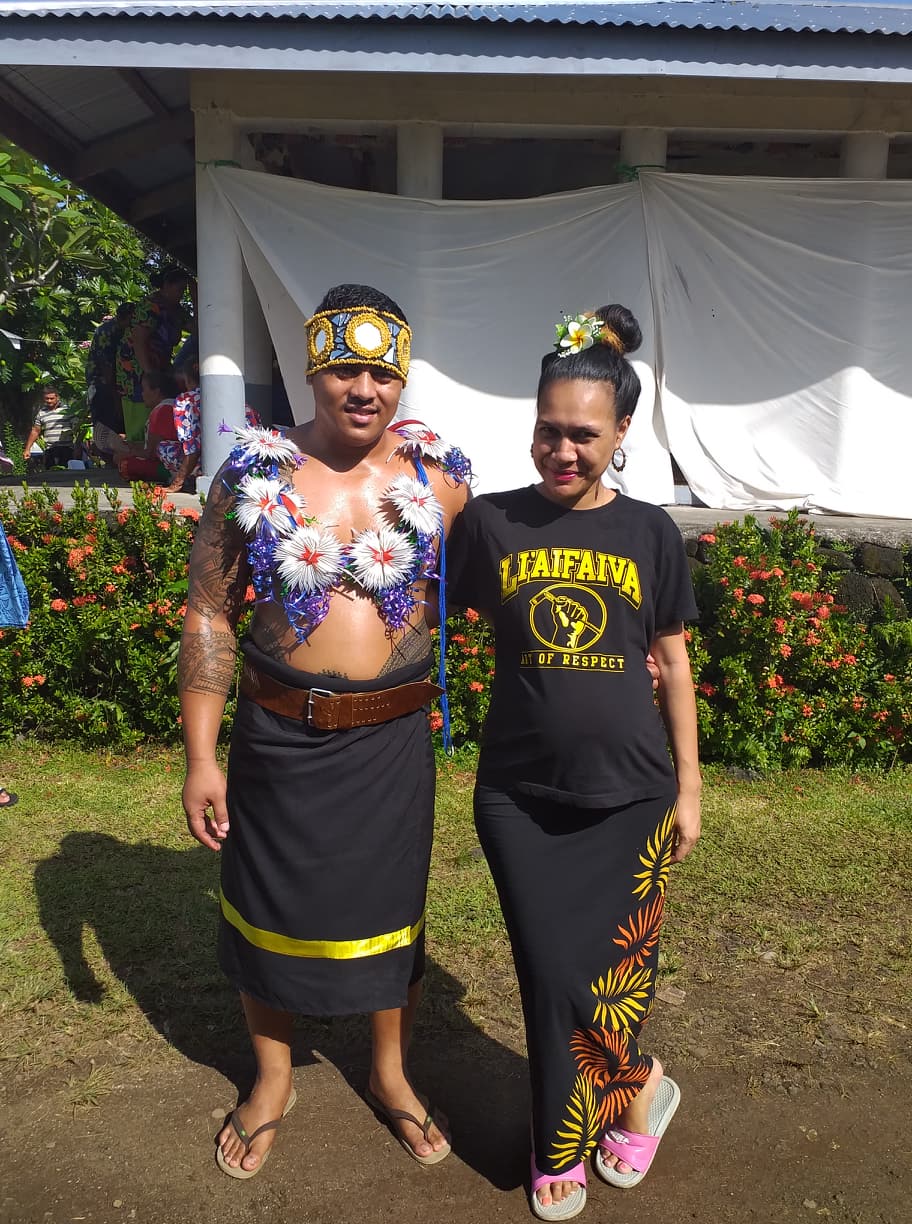 Held at the Punaoiiga at Saipipi, the special celebration commenced with a service which conducted by Niua Fa'anu who is overseeing the Congregational Christian Church of Samoa at the village, along with the priests from other denominations.

An ava ceremony was held where the villagers jined family at Punaoiiga to officially welcome and bless the new title holders.

Tutuaitu Samuelu spoke on behalf of the village in welcoming the new title holders and wished them well as they embarked on their new journey.

Among the new title holders was Tuileva Tofa, who was bestowed the title Matiu.

Matiu Tuileva said he was thrilled and honored to have been given the title and vowed to do his best to serve his family well.