The Salvation Army is among the organisations helping to distribute 35 pallets of supplies donated by the ASA Foundation to families affected by the measles epidemic.

The Director of the Salvation Army in Samoa, Lt. Colonel Rod Carey, thanked the ASA Foundation for providing them with essentials that the church would ensure reached the homes of measles-affected families.

“Our team has already started helping families,” he said. 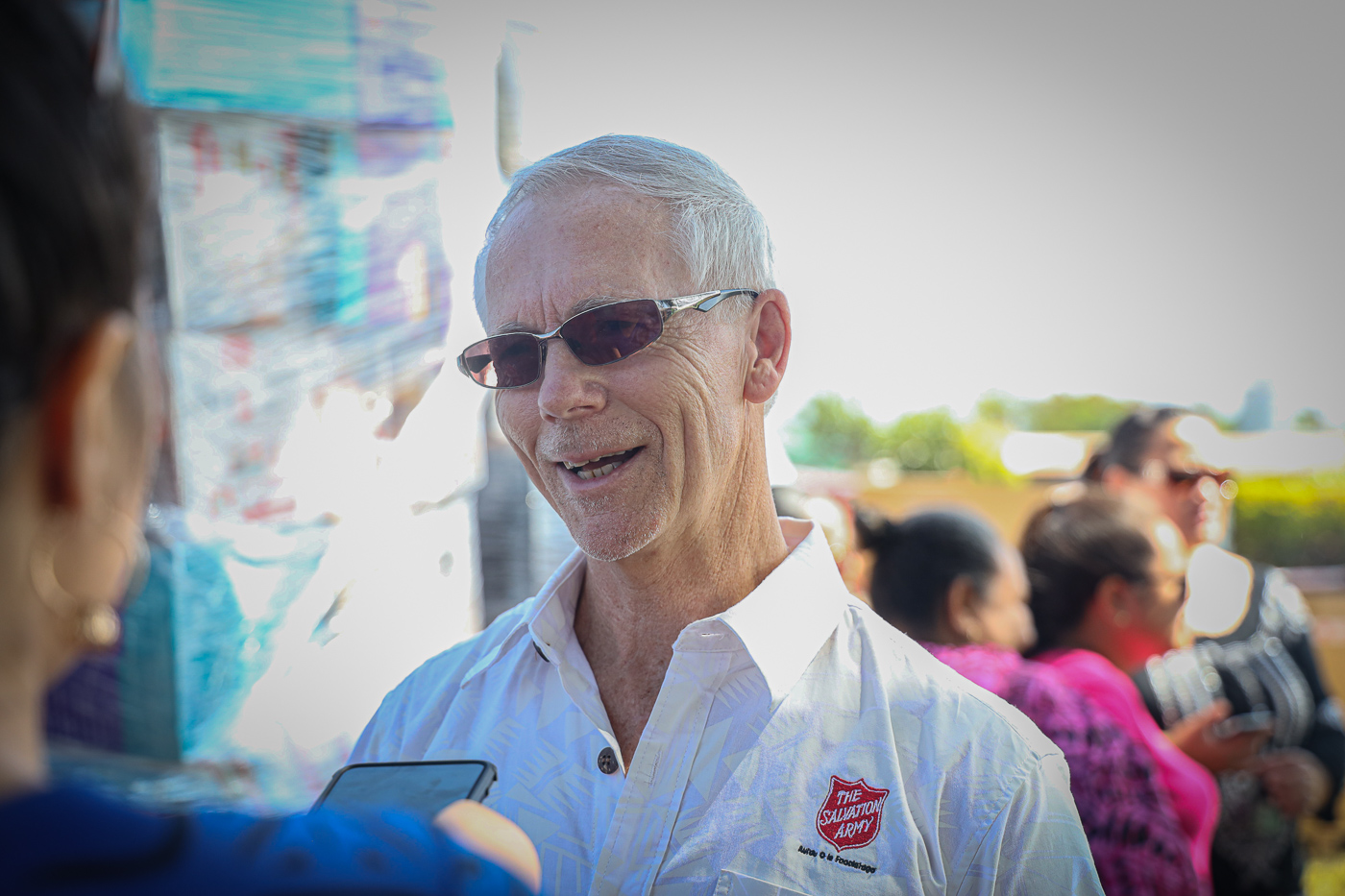 “We will continue to do that in the next few weeks, but so far we have helped more than ten families," he said.

“The Salvation Army in New Zealand has started an appeal Samoan Measles Epidemic Appeal to raise funds so far, the total of those funds is NZD $15,000 but it hasn’t finished yet and we anticipate it will be more than NZD $20,000 and the funds will help the families directly.

“[Helping] is our mission. 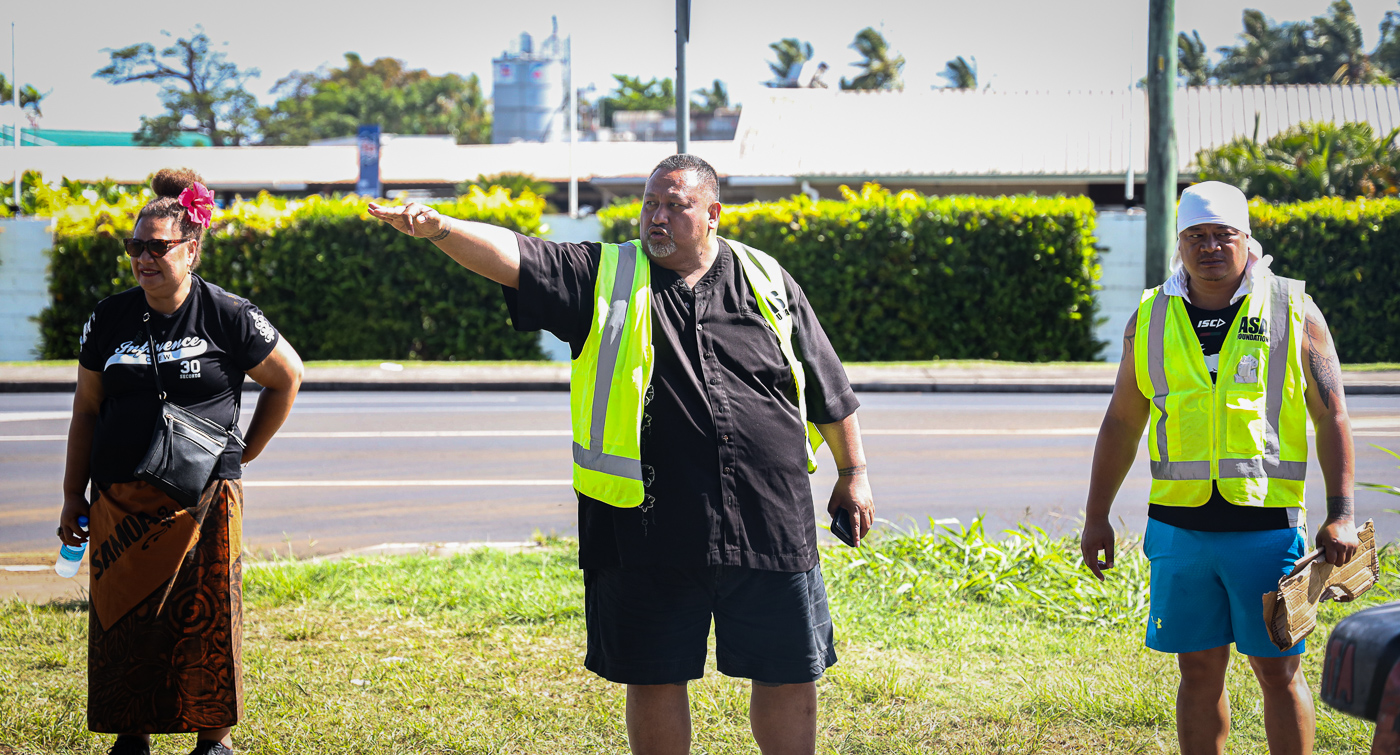 “But we can’t do that without the generosity of the ASA Foundation or the Salvation Army New Zealand and people in Samoa.

“Our work is about sharing God’s love and caring for those who are in great need of help.

“Some families have lost more than one member of its family to measles, then lots of expenses with the funeral services and food not forgetting travelling to the hospital and back.”

Lt. Colonel Carey said witnessing the joy on the faces of families when they arrive with supplies left indelible memories on their volunteers.

The Chairman of the ASA Foundation, Teleiai Edwin Puni, said that they had distributed 35 pallets of supplies from two containers to various charitable organisations last Saturday.

So far, the charitable organisation has reached out to 60 families affected by measles but aims to extend help to all families of every one of the 83 victims of the measles crisis to date. 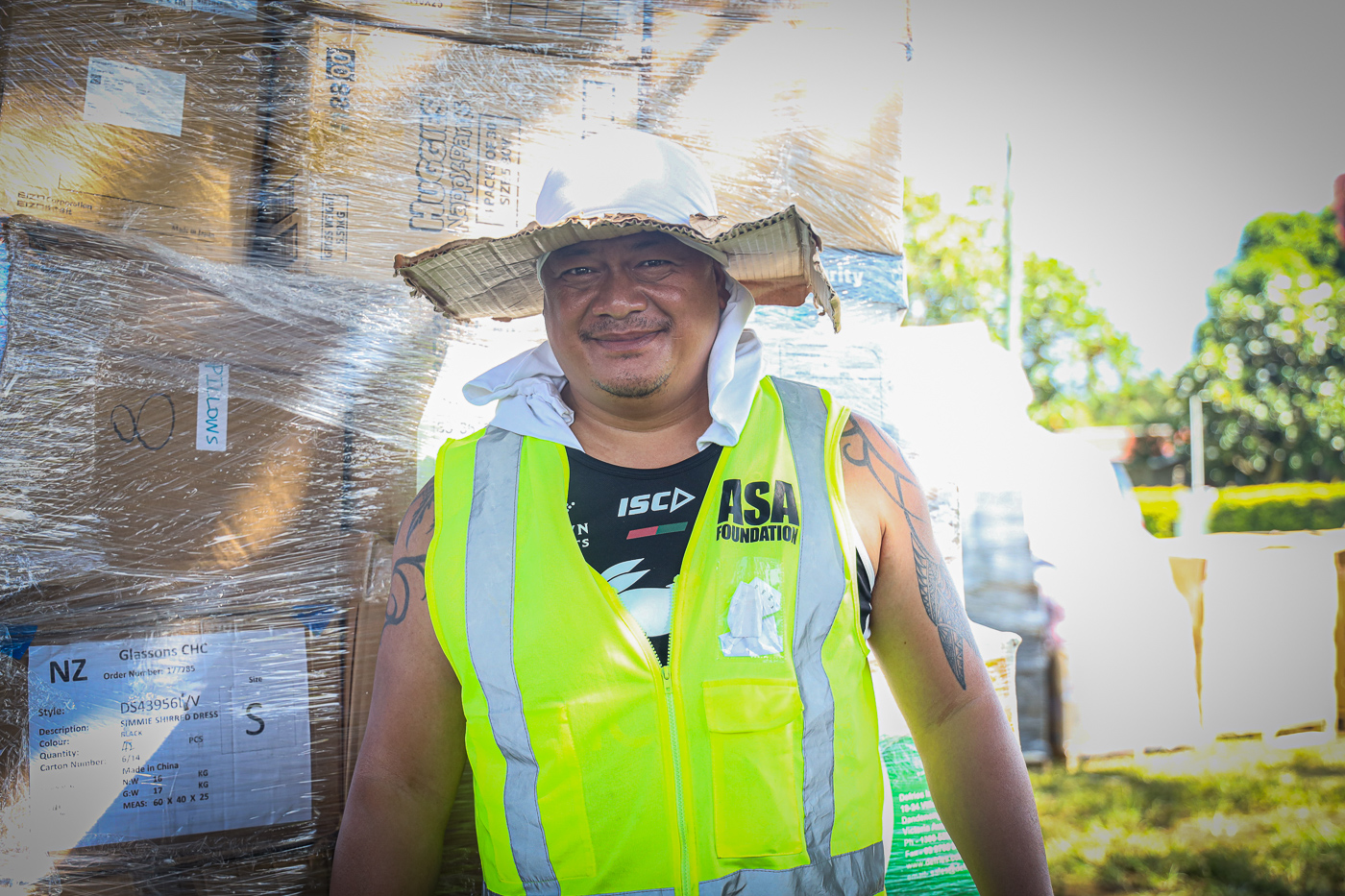 “[The] Adventist Development and Relief Agency Samoa; [the] Fellowship Church; Leauvaa families [and] Lefaga families all got one pallet.

“For five weeks over November and December ordinarily people in New Zealand and Australia have been doing some extraordinary work in collecting aid supply for Samoa.”

“All this would not have been possible without the dedicated teams of volunteer partners," he said.