The role of married women (maupaolo) will be celebrated at a pageant in the village of Vaie'e later this month.

According to Tuia Logoiai Pu’a Letoa, the Chairman of the Vaie'e Safety and Development Committee, the January 24 event is also a fundraiser to help construct a new community hall for the village and Safata District.

The pageant is part of a day full of activities, beginning with a seminar - “The Elimination of Violence against Women” - which is expected to be attended by more than 400 men and women from the village.

“The Mrs. Vaie'e Maupaolo Pageant is a unique event for the recognition and celebration of the service of maupaolo women,” Tuia said .

Pageant entrants will need to be married to a man from Vaie’e.

“It is open to local and overseas residents and part of the event will include the presentation of service awards recognising the service given to the village by ten elderly Maupaolo women (70 years of age plus) at the commencement of the event," he added.

“The pageant’s focus is on the talents and inner beauty of the contestants [and] the theme of the pageant [is]: ‘Ia malu maupaolo’ or ‘protect maupaolo’.

“It is also a family show, depicting the establishment of the village of Vaie’e in ancient times: its structure, its honorifics and the arrival of women from other villages, who have brought their talents and their own ‘mamalu’ (heritage) to the development of the village.”

“The pageant is significant because it recognises and honours the silent service by women referred to as ‘maupaolo’ or ‘nofotane’ and the promotion of their status as women who should be appreciated within all villages. 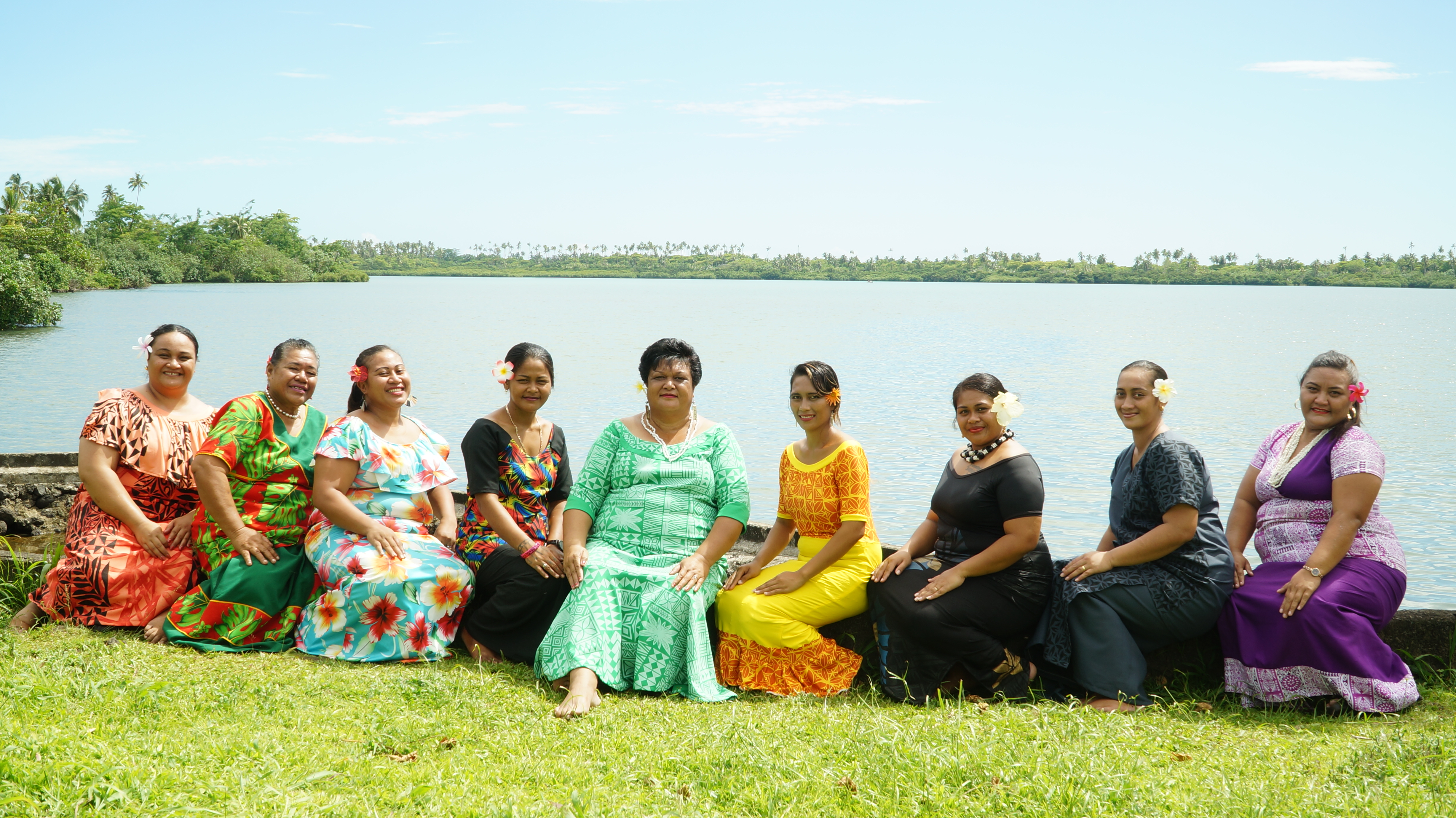 “Maupaolo women are often viewed as ‘slaves’ to their spouse’s family and have no voice in decision making on any matters such as land and titles of her husband’s family.

“Recent studies by the World Bank and others have highlighted that the one of the most effective ways to alleviate poverty is through effective acquisition and dissemination of knowledge," he said.

“A multi-purpose hall will provide a venue for the dissemination of information and educational programmes which will result in the empowerment of ordinary citizens.

“Information is power and information allows citizens to formulate their opinions on issues and determine how to run their own lives and develop their communities for future generations.”

The hall will provide a venue for men and women, chiefs and the women’s Committees and untitled men to participate in events focused on the elimination of violence, developing self-sustainability and building skills in business, training and sports.

“Such a venue will not only stimulate growth for Vaie’e, it will potentially provide employment and assist in eliminating poverty," he said.

Trainer highlights importance of being fit

The Trainer of the JP Fitness Xtreme Fitness Challenge has emphasised the importance of staying healthy and exercising as an eight-week fitness challenge was brought to a close.