1
A young girl excitedly waves at her parents as she's one of the Merry-Go-Round's first customers. (Photo: Nairah Matafeo)

The much anticipated and the first amusement park in the Pacific, Samoa Fiafia Park, is finally opened.

Located at Tafaigata, it finally threw open its doors to the public on Saturday afternoon.

Before the opening, buzzing and excited crowds had already started to form long queues outside the funfair, awaiting the opening of the gates.

The park comprises of 17 rides altogether. The price to park is $5 while admission to the park is $6 for Kids and $12 for adults. Tickets are $2 each.

The park will be open from 4pm to 12am with free W-Fi provided by Bluesky all around the amusement park area.

It opens for business only on weekends and  public holidays.

Located on a five-acre block of land at Tafaigata, the park will include rides for children of all ages to enjoy, including a 100 feet (or 30 metre) high ferris wheel, a castle and a membership bar for the adults.

The Circus of Samoa ring master and the man behind the show, Tupa'i Bruno Loyale, said his retirement plans included building an amusement park for the children of Samoa, something he referred to as his "legacy".

The plan was first revealed in August last year. It has since gained popularity from people all over Samoa.

"The project is not cheap but because Tupa'i had announced his plans and here it is, as you can see," said Tuilaepa during the brief opening ceremony. 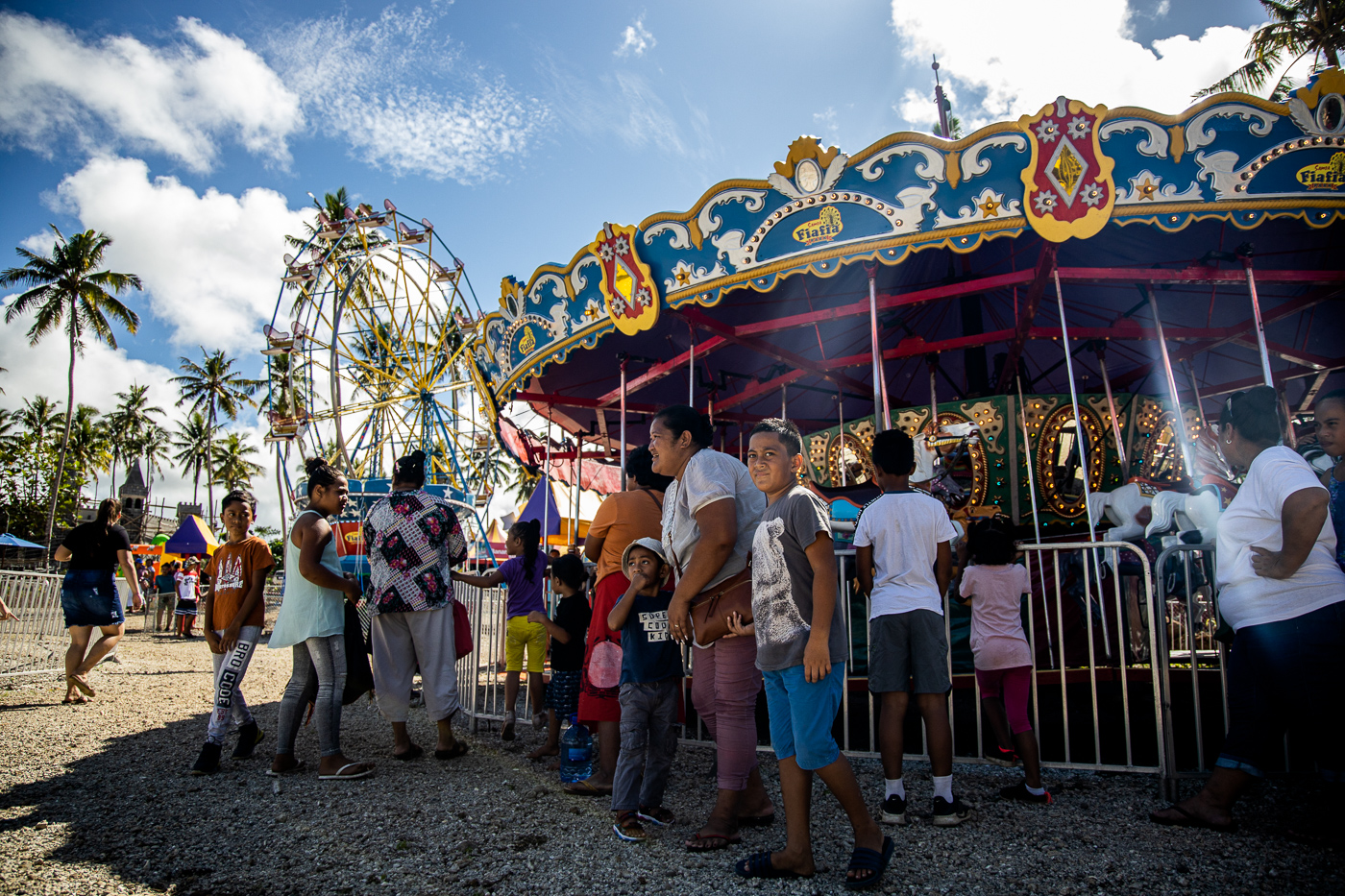 "The children will now be able to ride the many different rides, which was supposed to be done a while ago but because of the measles epidemic, it was delayed.

"The reason for this place is for the children, but there are also places for the adults to enjoy while they look over their kids while they sip on coffee or Vailima."

The Prime Minister said the park is affordable for everyone and said that it is only the beginning as the Park continues to build and improve.

Tupa'i thanked the Prime Minister for the "incredible support" the Government has provided for the project.

In fact the name, Samoa Fiafia Park was chosen by the P.M..

"Today...it's history, this is the very first ever amusement park, not only in Samoa but of all the Pacific Islands," he said.

"So Samoa is home to Samoa Fiafia Park. And I know I would have never; I know myself and my crew have put a lot of work, but we could not have done this without the incredible support of the Prime Minster and the Government of Samoa." 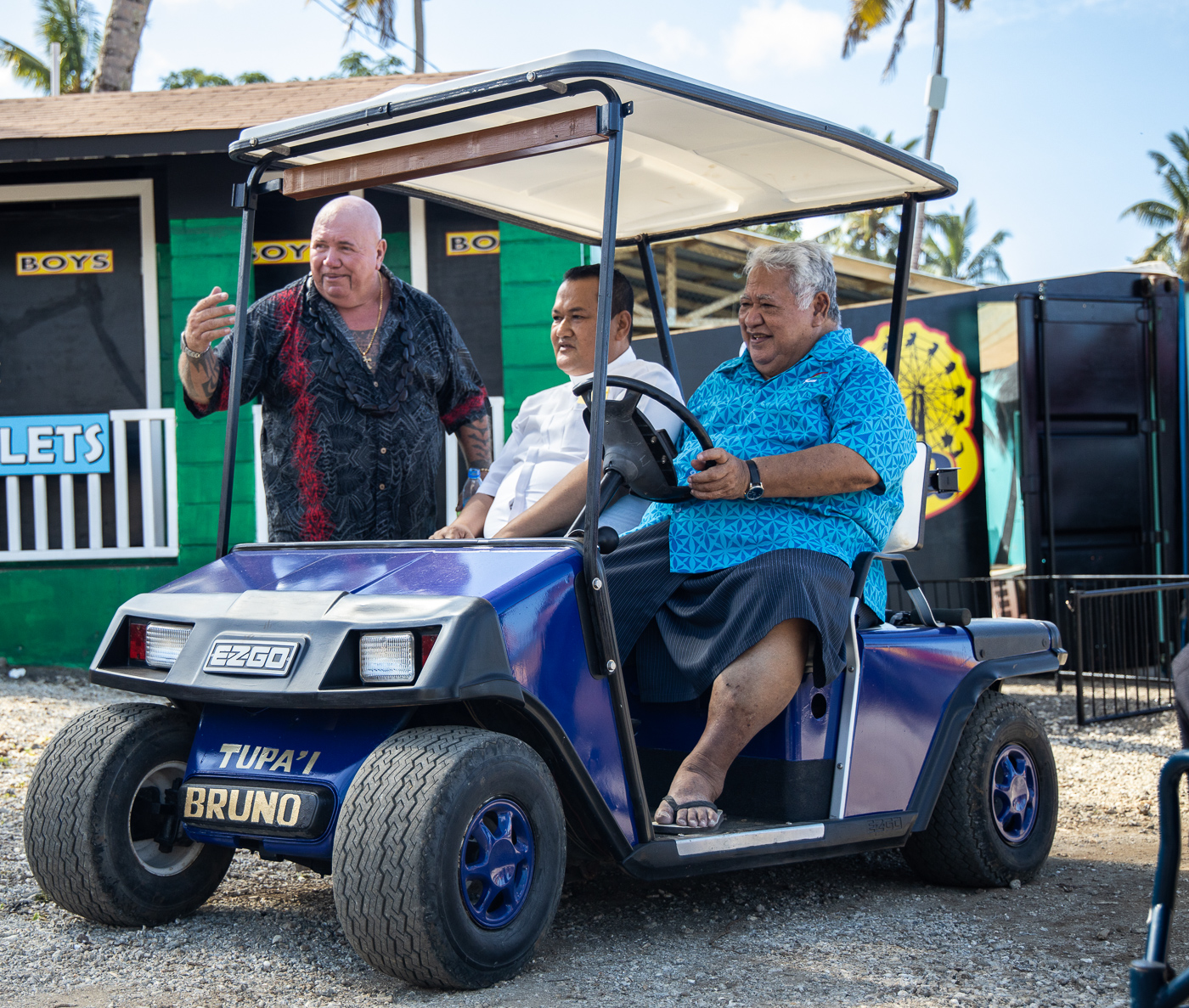 The opening follows the “green light” given by an American inspector for amusement rides and state fairs, Douglas Clark, who was in the country to test the multiple rides at the Fiafia Park.

Party to go to court over women M.P.s

The Faatuatua i le Atua Samoa ua Tasi (F.A.S.T.) party will go to court to challen...