Tiana Leilua is the mother to his two sons; a family he credits for being an inspiration to his successful career in Australia's National Rugby League (N.R.L.) competition.

Mr. Leilua, who was born in Sydney to Samoan parents, plays as a centre for the Canberra Raiders team, the second-placed team in the 2019 N.R.L. season. 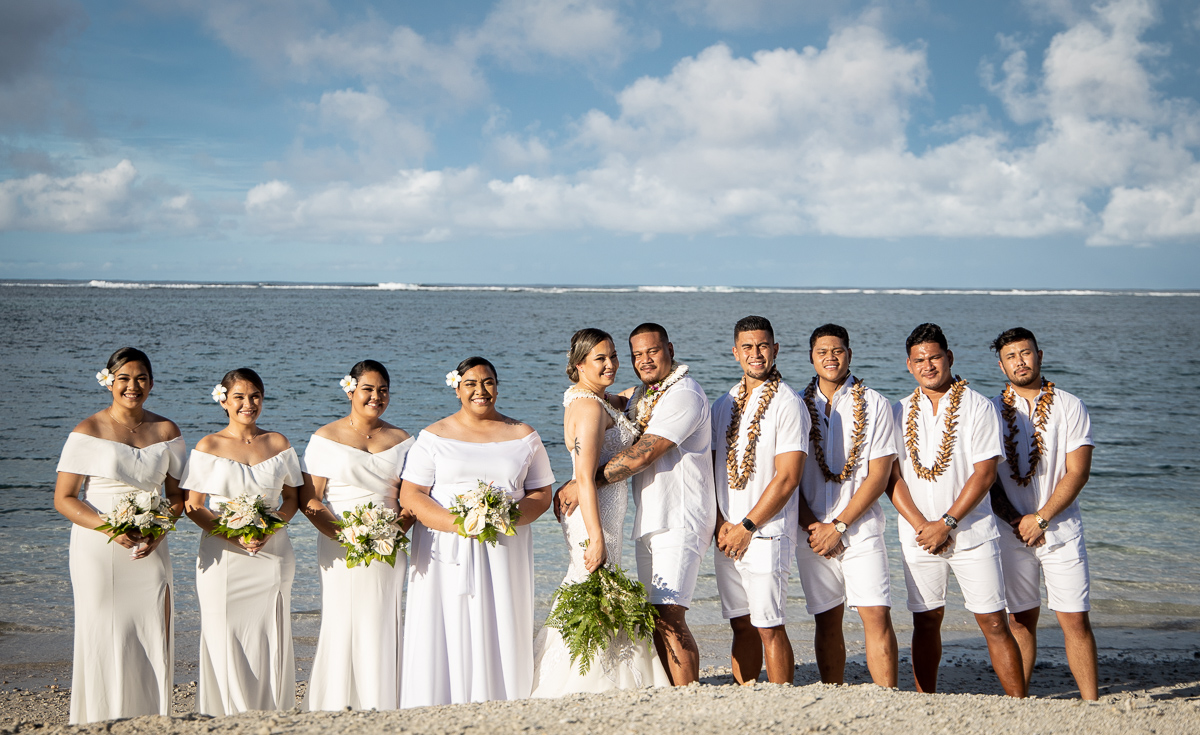 The couple were joined in the sacrament of marriage at the Taumeasina Island Resort, which was also the location of their reception after the nuptials.

Speaking to the Samoa Observer, Mr. Leilua said their wedding is a special day in their lives as a family of four.

“We couldn’t get married before as our main focus was our two boys growing up, but today I’m showing off my love for my wife and cherishing this moment with her and my boys,” he said.

“We should’ve gotten married first but it was unexpected, but we’re very happy with our lives now and blessed.”

The couple courted for five years before they flew to Samoa and tied the knot on Saturday.

The 29-year-old Mrs. Leilua, says she has been blessed to build her family together with Mr. Leilua.

Asked if anything will change after the marriage, Mr. Leilua said they will enjoy two more nights in Samoa before returning to the rigorous life of being a player in one of Australia's top sporting codes.

“I [have] got to go back and make sure I’m fit and ready for the season," he said. 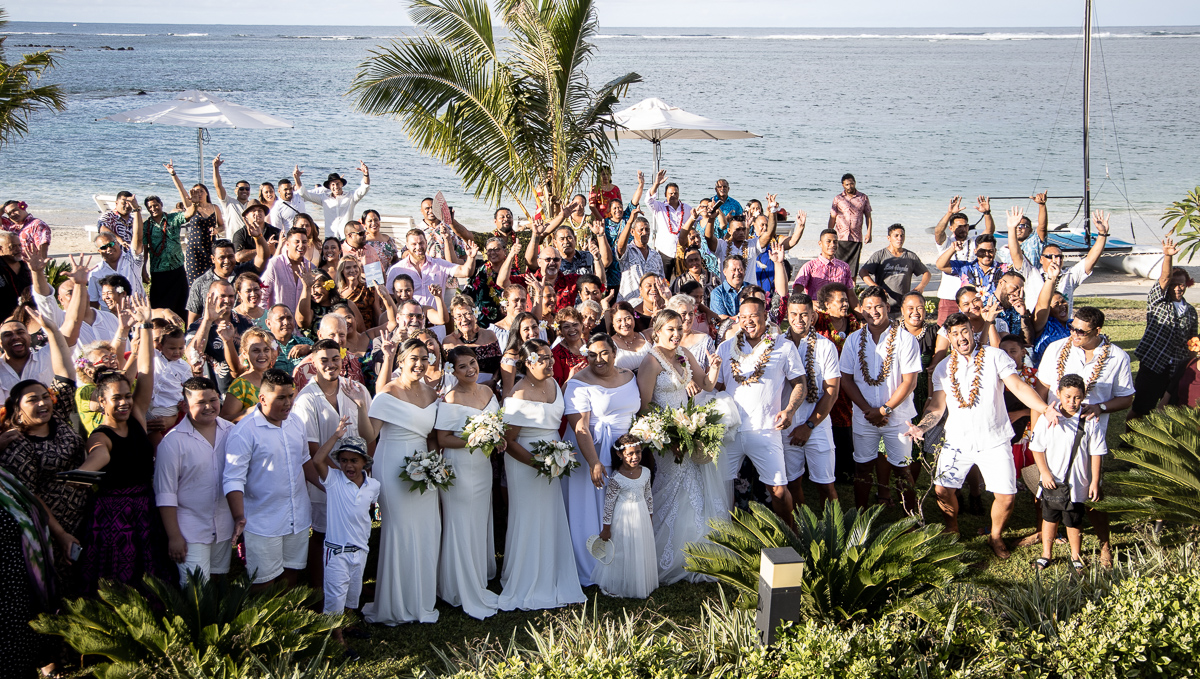 The couple's travel to Samoa for their wedding marks the first time their sons have visited the island.

Mr and Mrs. Leilua said having their wedding in the country made the day mean more, not only for them but each of their families in Samoa.

“We will always go back to Australia where we first started and grow our family there,” Mr. Leilua said.

Acknowledging the homeland, Mr. Leilua said Samoa is an integral part of his identity and this meant a lot to his families who participated in his special day.

“It’s always go to come back home and I’ve always made time to return home and see families and friends,” he added.