Samoan shoppers will still have ample opportunities for shopping and other events (Photo: Misiona Simo)

The festive season means many reliably open shops will be closed for the holidays or have unusual opening hours. Here is your guide to what will be open when over the Christmas period. 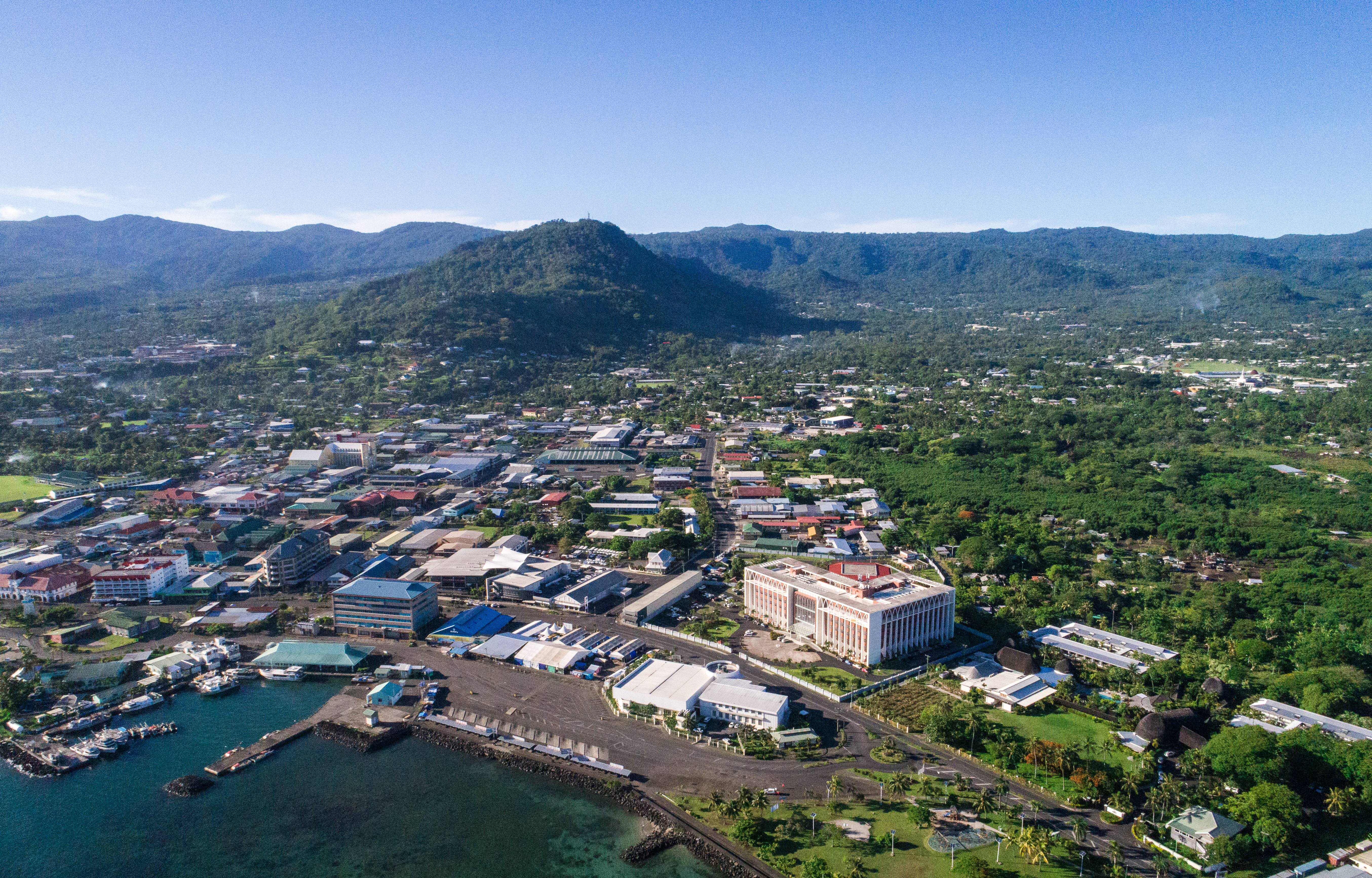 All Farmer Joe supermarket branches will be open early on Christmas Day from 7am to 10am, and on Boxing Day from 8am to 8pm.

Frankies supermarkets will also be open on Christmas Day, including their branches at Matautu, Lotopa. Frankie Mall, Tanumalala and Utualii with set times displayed in store windows.

Most supermarkets such as Lucky Foodtown will be closed on Christmas Day and Boxing Day but will be open again on Friday.

Banks, too, will be closed, with Samoa Commercial Bank, National Bank Samoa and Bank of the South Pacific set to reopen their doors after the holidays on the 27th of December.

Petrol stations will all be open for Christmas Eve, with stations like T&N Toleafoa Gas Station also open on Christmas and Boxing Day.

Due to the orders of the state of emergency being still in effect until the 29th of December, public gatherings will stop the usual Christmas events around the town area and in front of the Government Building, according to the Samoa Tourism Authority.

However New Year's celebrations are set to start off with a bang, with a fireworks display planned for New Year’s Eve.

Sheraton Samoa Aggie Greys and Taumeasina Island Resort will be hosting breakfast and Christmas lunches for set prices advertised on their respective websites.

Besides normal beach goers who will be away from the town area to enjoy the sun and sea, other leisure activities like a holiday movie trip will be available after the Christmas holidays.

Apollo Cinemas will be closed this Tuesday and Wednesday, but will open on Boxing Day with a range of movies and a premiere at 8:30pm.