Eighty families on Upolu will receive assistance through an outreach programme run by the Samoa Victims Support Group (S.V.S.G.).

The assistance will also be distributed to those who were affected by the measles epidemic and lost loved ones.

The S.V.S.G. outreach programme began a fortnight ago with the aim of providing support through counselling, clothing and food supplies.

A total of 562 people have benefited directly and indirectly from the outreach programme with the S.V.S.G. staff recording 28 deceased persons out of the 80 families that were targeted by the programme.

A woman, Enite Lefeau, who is five-months pregnant but had to bury her nine-month-old daughter recently after she died from measles, is still trying to come to terms with her loss. 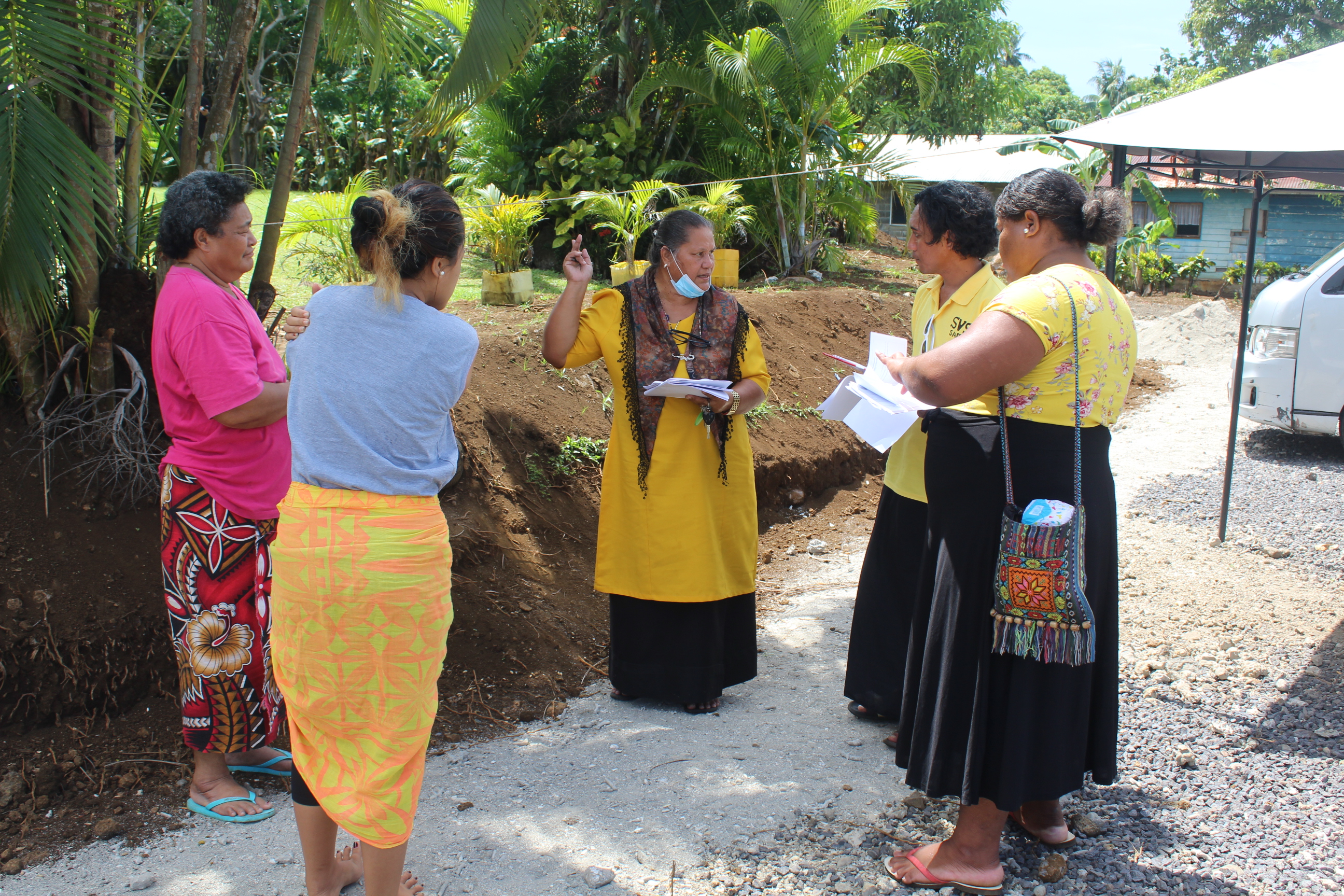 A woman Enite Lefeau, who is five-months pregnant but had to bury her nine-month-old daughter recently after she died from measles, is still trying to come to terms with her loss.

The grieving mother told the Samoa Observer that she did not know who to blame for her daughter’s death.

“I don’t know who to blame so I just vented out at my parents, my husband, even my surviving children.”

Due to her pregnancy, her mother had to look after her daughter who was infected with measles.

“I only got to spend two hours with my daughter before she was buried, and I felt like I have been robbed of my right as a mother to care and to say goodbye to my daughter,” she said.

Ms. Lefeau has two children aged 6 and 2 years of age, who also contracted measles but were able to recover.

But she said she doesn't regret helping the children who survived measles and her job as a traditional healer is to help children. 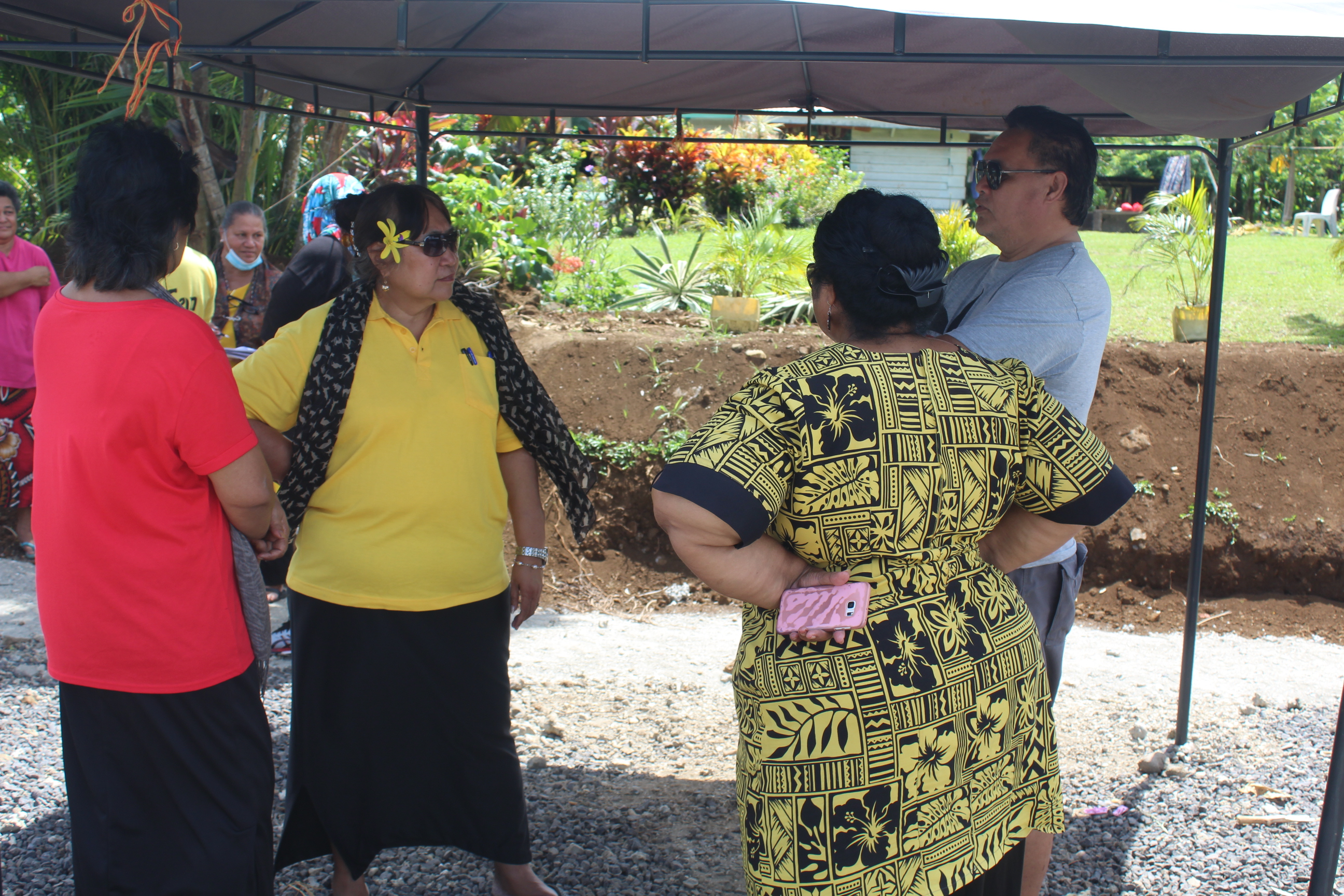 S.V.S.G. President, Siliniu Lina Chang, said if they work together they can overcome major hurdles.

“Be encouraged Samoa because together we can smile at the storm.”

The major sponsors of their outreach programme include: Dress a Girl around the World of NZ, Management & Staff of the Samoa Life Assurance Corporation $200; Mr. & Mrs. Ken Newton of the CCK Trading Limited $500; Wilson Mckay (Barrister & Solicitor) of New Zealand $5,022.25; and Suresh Mahboobani of Thailand USD100; Bluebird Lumber and Hardware for $800, Tuala & Sarona Ponifasio of the Travelers Point $1,000; Digicel Samoa for the donation valued at $10,000 ($5,000 shopping vouchers at Ah Liki Wholesale and $5,000 credit to assist the affected families); $2,000 from Laulu Henry & Moana Westerlund of the Blue Bird Construction; Georgina Lui, the Chair of the S.V.S.G. Board for the Hyundai van allocated to assist S.V.S.G. in reaching many more families affected by measles and to all the Givealittle donors from all over the world.