"This is the right time to be here, to help and encourage [people] at this time, it’s a hard time." (Photo: Aufa'i Areta Areta)
Boxing
Samoans abroad
Health

Former world heavyweight boxing champion, Lupesoliai Laauliolemalietoa Joseph Parker, is in the country to lend his help with the measles response.

"They’ve all been immunised, and we feel it’s important to come back at this time and to show our support."

The measles epidemic has claimed 71 lives so far, with the vast majority of victims being infants and young children.

“It’s very sad, but we’re here to show our support and show it’s alright to get immunised, and it’ll save you," Lupesoliai said.

The 27-year-old spoke out in support of vaccination back in August when an outbreak of measles hit South Auckland, where Lupesoliai resides.

He is sharing the same advice with the people of Samoa, as he told the Samoa Observer.

“It’s proven, there’s medical backup that it saves lives and I just hope that people do something about it instead of just sitting back and thinking it’s ok.

“Hopefully everyone’s getting immunised now, to save more lives." 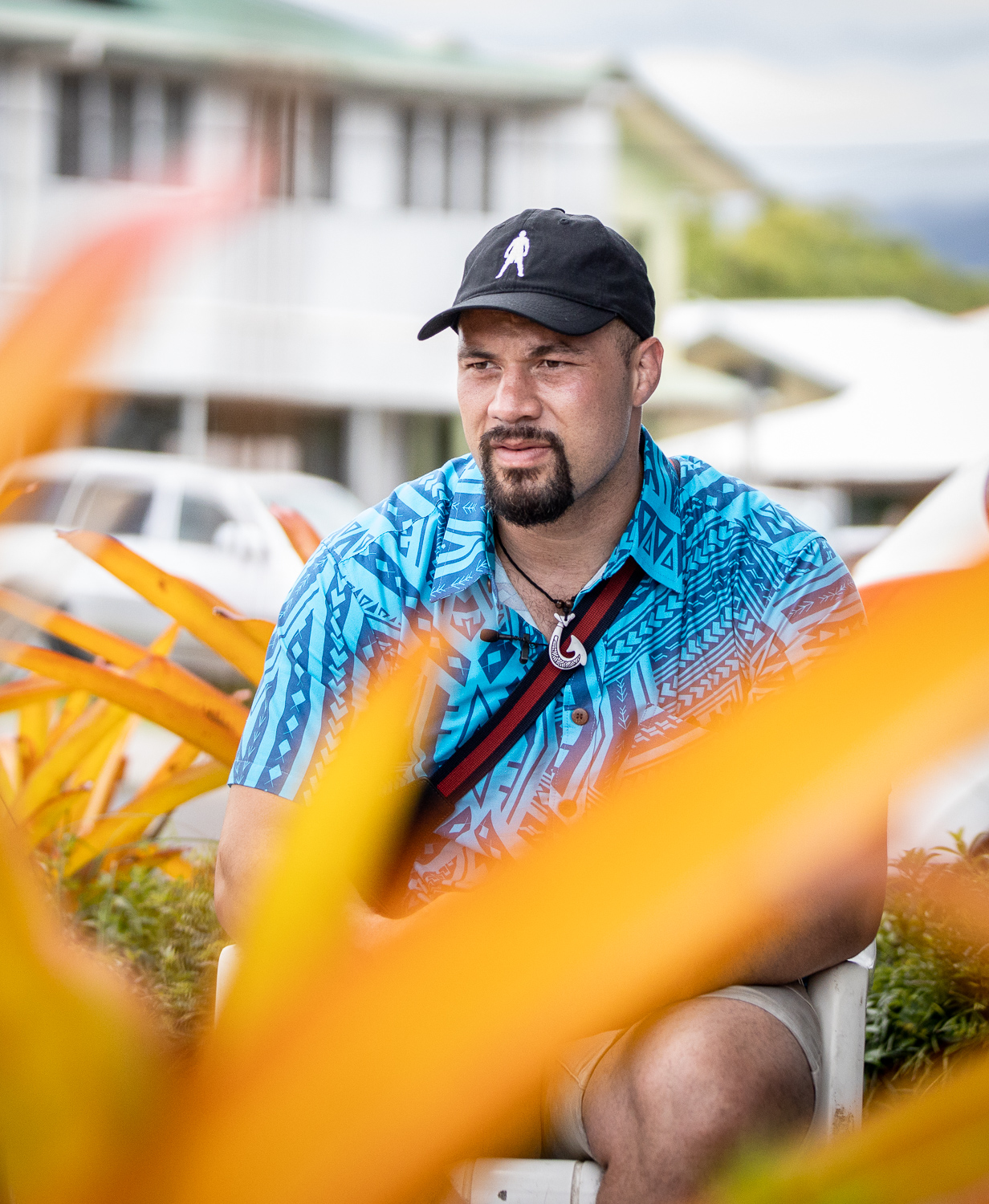 According to the National Emergency Operations Centre, Samoa's vaccination coverage is at 91% of the eligible population.

The World Health Organisation says that 95% of an entire population need to be vaccinated before herd immunity is achieved and they become resistant to contagious diseases like measles spreading through the group.

Pro-vaccination messages aren't the only thing Lupesoliai and his family have brought from New Zealand.

“We actually brought two suitcases of gifts to give to [Samoa Victim Support Group], unfortunately they’re on lockdown so we can’t see them," he told the Samoa Observer.

“We’re gonna go do work with the Helping Hands on Saturday, and do as much as we can while we’re here. This is the right time to be here, to help and encourage [people] at this time, it’s a hard time."

It's a 10-day trip to Samoa for the Parkers, and Lupesoliai has brought his brother, parents, wife and three children, his wife's parents and siblings as well as their children.

“We’ve got the whole crew here, the whole family," he said.

“I always love coming back to Samoa. This year I’ve only been back once, next year I hope to come back two or three times.

While he is still training everyday, the trip has given Lupesoliai the chance to relax a little bit.

“It’s been a long year for us, and not as busy as I wanted it to be, but it’s always great to come together as family at the end of the year," he told the Samoa Observer.

“And refresh for the next year that’s coming ahead."

Lupesoliai's trip also coincides with Samoa's national Olympic boxing trials, and he hopes to attend the finals on Thursday:

“I think it’s important to see the talent from Samoa, and encourage them and cheer them on. They’re gonna go and represent Samoa, and hopefully whoever wins, we can put them on the world stage.

“I’m looking forward to seeing how they perform, see how the training has been, and see if I can give a little bit of advice on what they can work on and improve on."