A performing arts concert will be held at the Mangere Arts Centre in Auckland, New Zealand this Sunday to raise funds to support the efforts against the measles epidemic.

This event is hosted by the Sau e Siva Creatives. All the donation and funds earned from this event will go straight into helping aid Samoa during the measles epidemic.

All the heavy hitters in the Samoan community have come together to raise funds to help Samoa in this time of grieving.

The concert is a way for the Samoans living in New Zealand to give back to their country that is currently facing a measles outbreak which has already claimed 70 lives. 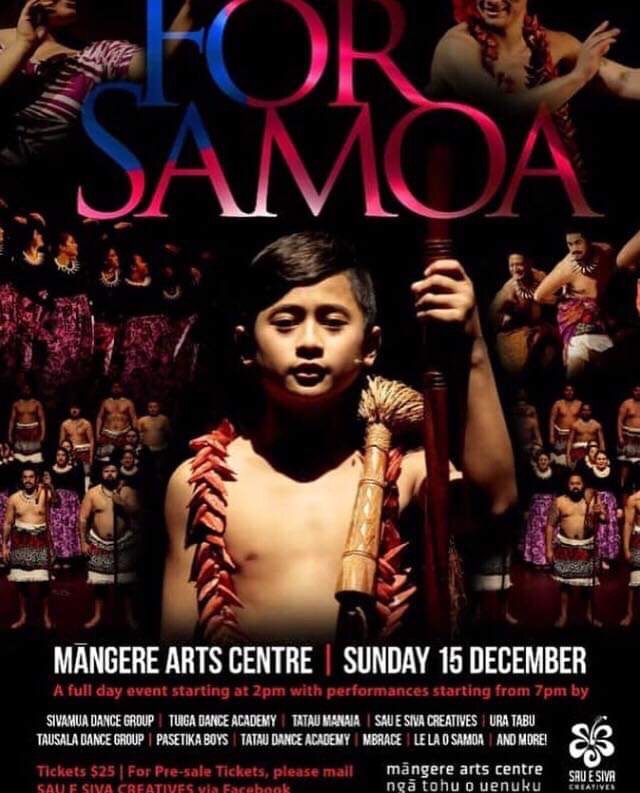 They’ve also setup an account for anyone that wants to contribute but are unable to make it. The account name is ASB 12-3076-0715647-50, your contribution can be referenced under your name or it can be remain anonymous.

The La o Samoa dance group leader Lanah Aoina Su’a has expressed her excitement in being a part of this wonderful event.

“La o Samoa has been invited to perform at the Benefit Concert for Samoa and we are looking forward to the event”, she said.

The general admission is $28.00 NZ$. All tickets have been sold out.