Eleven-month-old Osana Faamoemoe was the only child on all of Manono Island to contract measles but her recovery on Friday has the entire island expressing its gratitude.

That she was not lost to the disease is something not only her family but across Manono's four villages and a population of less than 900 feel strongly about.

Speaking to the Samoa Observer, Osana's mother, Apiseta said her daughter’s recovery is a miracle. 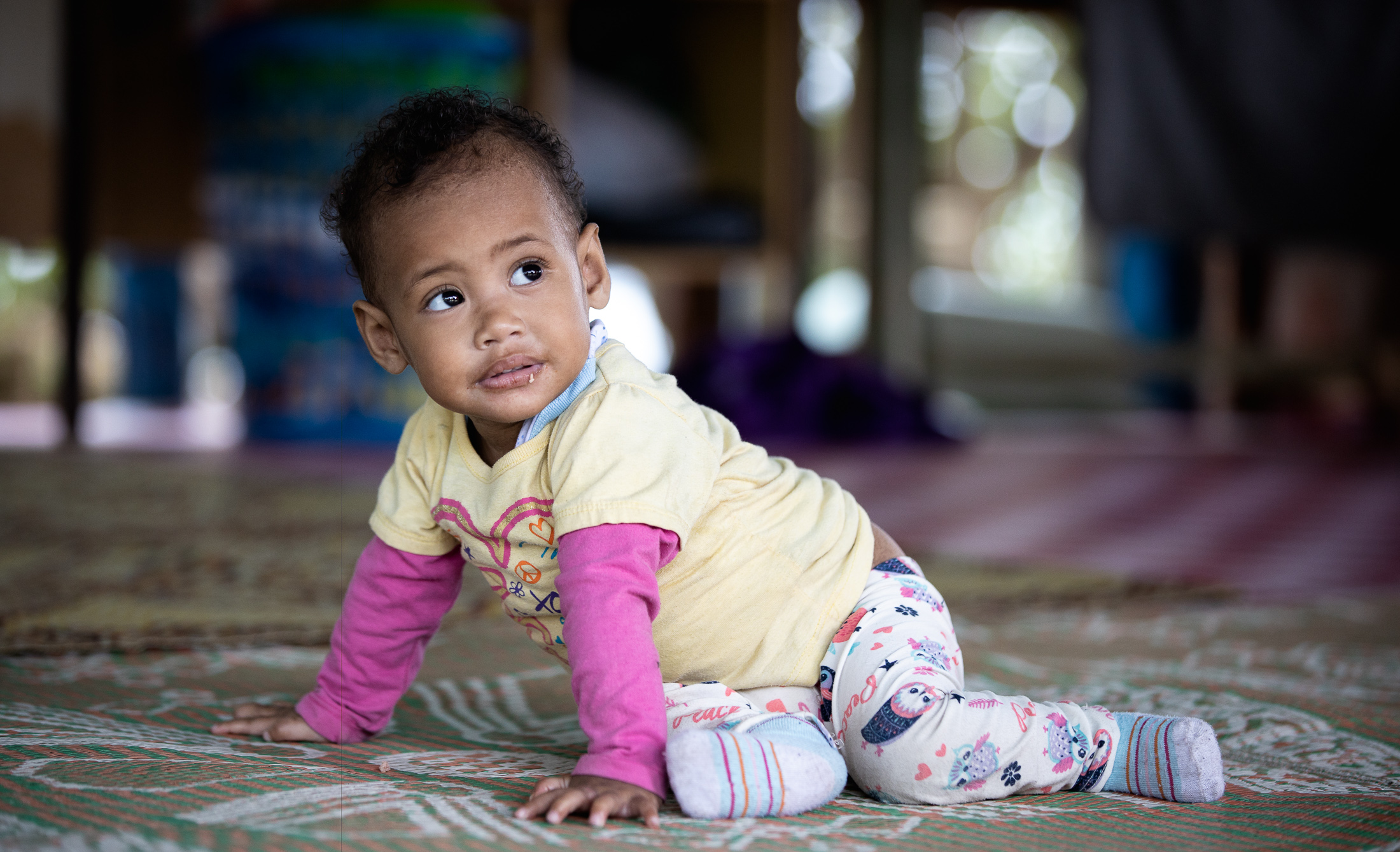 “Most of the time thought that my daughter won’t make it because she was just lying on the bed and surviving through medications and treatments by the doctor,” she said.

“But thank the heavenly father for his love and blessings as he saved my daughter from the deadly disease.”

Baby Osana contracted measles when she visited the Tupua Tamasese Meaole Hospital for a checkup two weeks ago.

On Friday that same week when she returned to Manono with Ms. Faamoemoe, she started getting the symptoms of measles.

She was sent to their relatives’ house in Upolu Island to look for treatments.

After seeking help from traditional healers out of desperation, nothing changed so they returned to the hospital for help.

She was hospitalised last week on Tuesday as her lungs were damaged from the measles.

On Friday, Osana was discharged as she had fully recovered from the treatment by the doctors and nurses in the main hospital in Motootua.

On Saturday, the family returned to Manono Island as they couldn’t wait to spread the good news.

“When we got here, our whole family was desperately waiting and we did a small prayer to thank the heavenly father for all his love,” Ms. Famoemoe said.

Baby Osana’s grandmother, Tautala Faamoemoe, said it was a miracle and the whole island was happy for the good news.

“I have to say he really is a living God and I’m happy the measles’ mourning hasn’t stepped foot on our island yet and we hope we won’t,” she said.

One of the matai (chiefs) on the island has oversight over the village, Seumaalii Magia, confirmed that Baby Osana is indeed the only baby that contracted measles in the island.

He’s happy for her recovery as it would’ve been a worrisome for the families on the island if she was to stay and got claimed by the disease.

“Our small island here is like a whole family altogether and we’ve been hoping no one would be affected by this disease,” he said.

Mrs. Faamoemoe advised parents to never give up on their children and acknowledged the work of the doctors and nurses who saved her granddaughter.

“My mother has a heart disease and she’s also the reason why we were keen to return home early when Osana recovered,” Mrs. Faamoemoe said.