The rain in Apia on Friday evening did not stop Prime Minister, Tuialepa Dr. Sa'ilele Malielegaoi, from fronting up at the National Emergency Operations Centre to acknowledge the work of everyone involved in the two-day mass vaccination campaign.

On Thursday and Friday, the Government-driven mass vaccination campaign dispatched close to a hundred teams of mobile units across the country to vaccinate as many people as possible.

Just before 5pm on Friday evening when the teams were due back, there was a heavy downpour.

But Tuilaepa who has been very prominent during the campaign would not leave without thanking everyone involved. 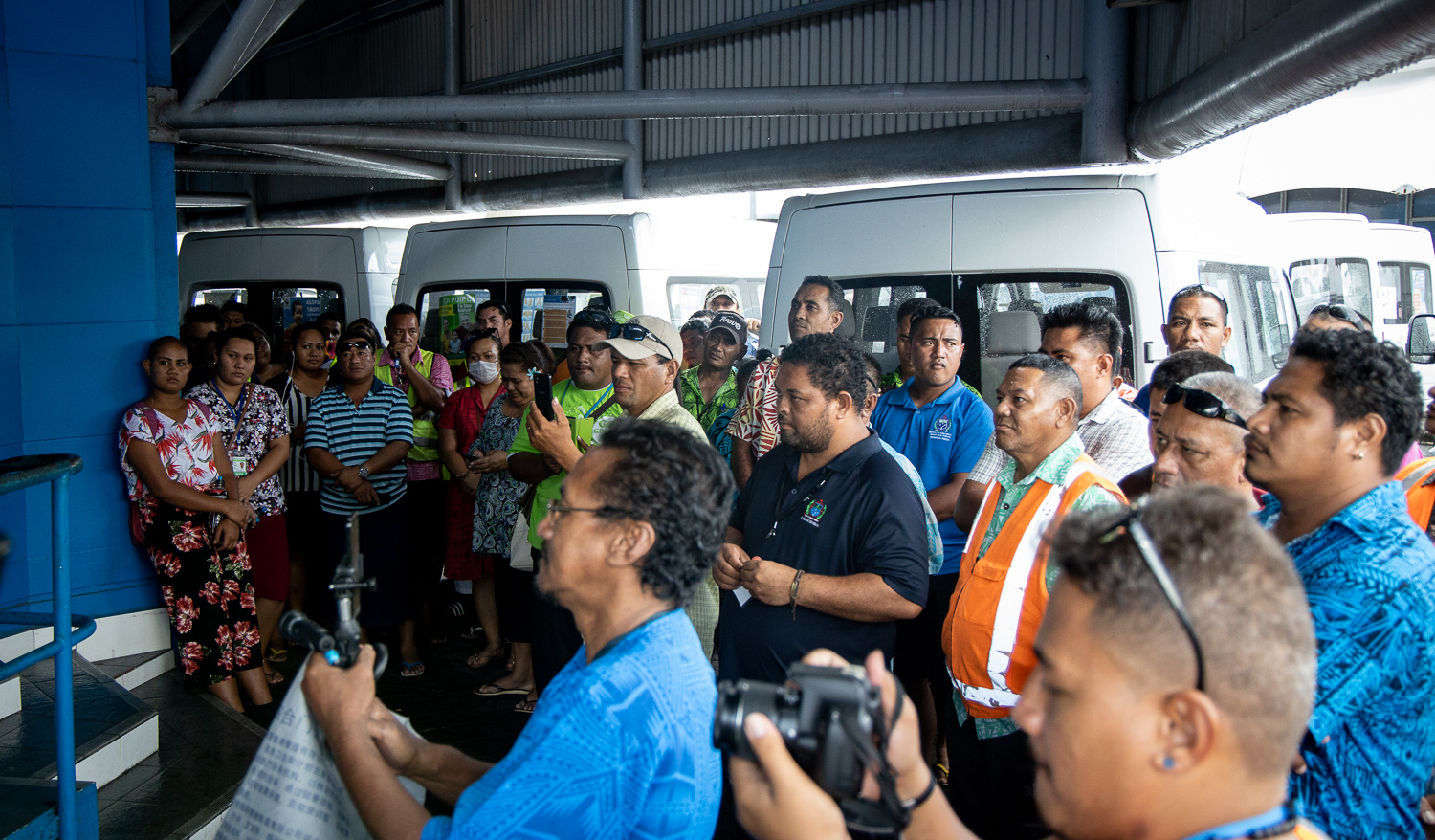 “I want to commend each and every one of you for your selfless service in the last two days. Providing services and assistance during times of crisis is one of the greatest things you can do for your country.”

Tuilaepa noted that more than 40,000 vaccinations were administered. He added that vaccination will still be open to anyone who still has not had their injection. 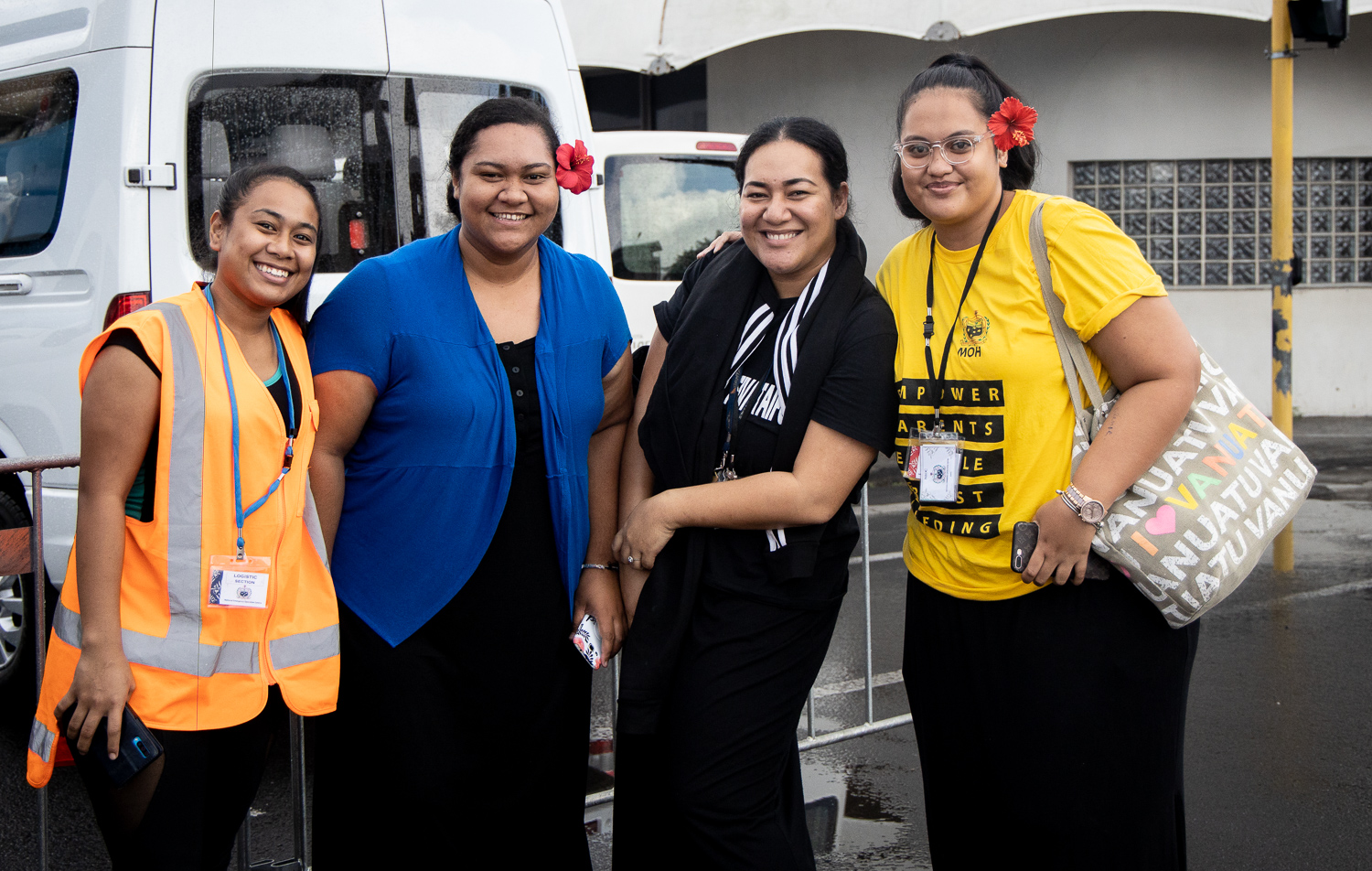 “As usual when one’s work is completed we sit down, reflect and give thanks to God for what has been done for our country in the last two days.”

He said the goal is to have 90 percent coverage of the immunisation across Samoa.

“The most challenging areas are near the town area," he reiterated.

"Some families have two cars yet they refuse to go to the nearest hospital to get vaccinated; some families don’t have radios and television and are not aware of the mass vaccination that is ongoing.”