Samoa Institute of Accountant's Headquarters at the (Photo: Misiona Simo)

The Samoa Institute of Accountants has postponed plans to celebrate their 60th anniversary due to the orders of the state of emergency, and prays for the protection of those helping and in need of help at this time. 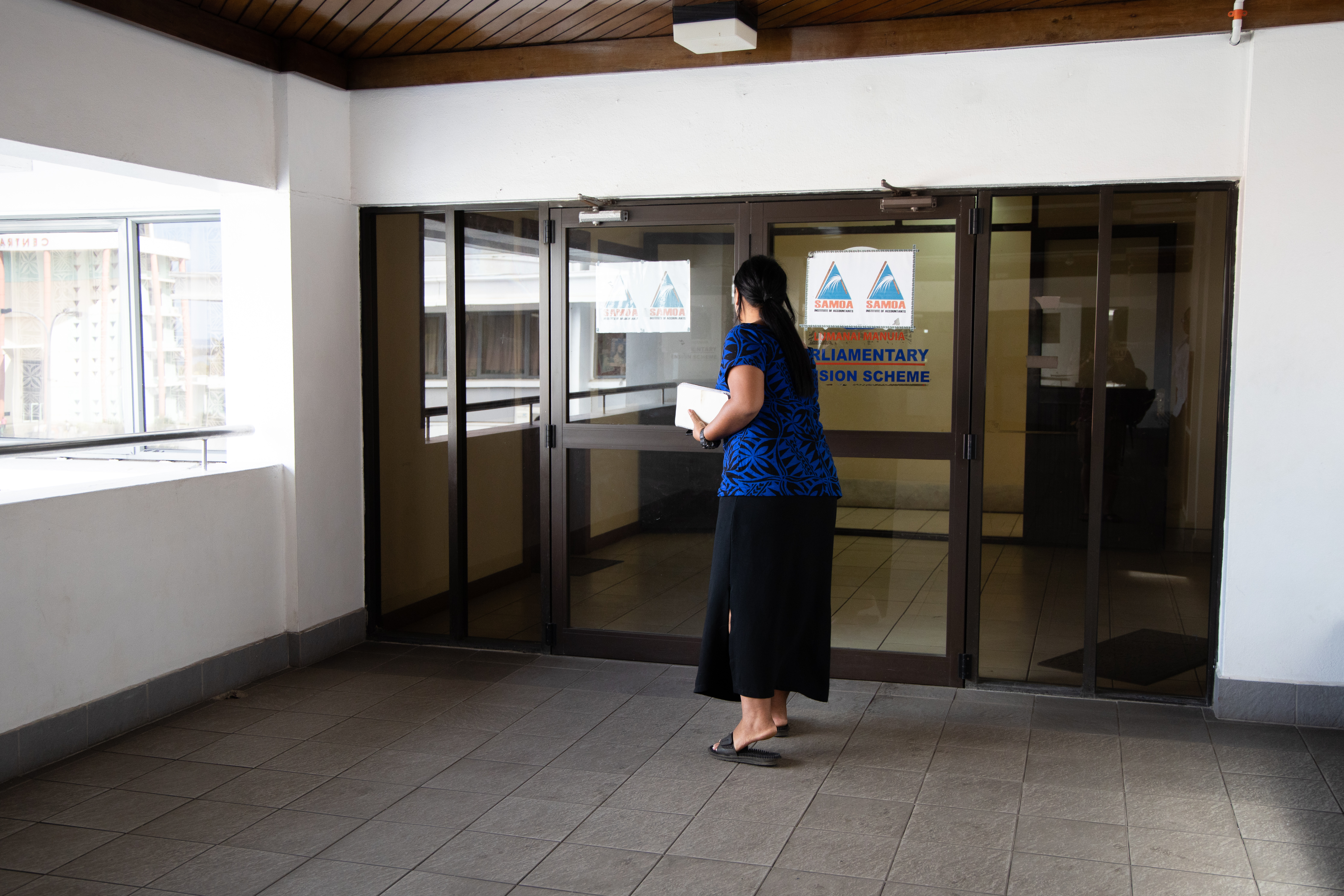 Previously known as the Western Samoa Society of Accountants, the Institute was established in November 1959 with the purpose of serving the Samoan economy.

According to the Samoa Institute of Accountants official website, “accounting has developed, grown and became a respected profession in Samoa through its contributions to education, professional enhancement, leadership, mentoring, career development, stakeholder consultations and social development.”

The Samoa Institute of Accountants recently held an international conference in Samoa in August this year dedicated to deepening accounting ties for Samoa and the broader region.

The institute takes pride in their members, who are influential figures in the private and government sectors.

Some of these influential figures include, former Controller and Chief Auditor of Samoa, Su’a Alosamoa Rimoni Ah Chong, who was also a former president of the institute from 1989 to 1993.

The current president of the Samoa Institute of Accountants is Fauena Susana Laulu, the Chief Executive Officer for the Development Bank of Samoa and long time accounting professional.

Ms Laulu told the Samoa Observer in August that she hopes to foster growth and to discuss the key issues that the accounting profession is faced with today.

With close to 50 local and international registered members, the Samoa Institute of Accountants utilizes a social committee who is responsible for several social activities throughout the year to get to know their prestigious members more.