The Tuivale family from Laulii, who lost three children to the measles epidemic, were the first recipients of food, clothing and other supplies from a national measles donation drive to be rolled out by the Samoa Victim Support Group (S.V.S.G.).

The assistance is part of the “S.V.S.G. Measles Prevention and Helping Hand Outreach” that will be rolled out for three weeks in response to the escalating measles crisis.

Representatives from S.V.S.G., volunteers and Laulii village representatives visited the home of the Tuivale family last Saturday to present the assistance. 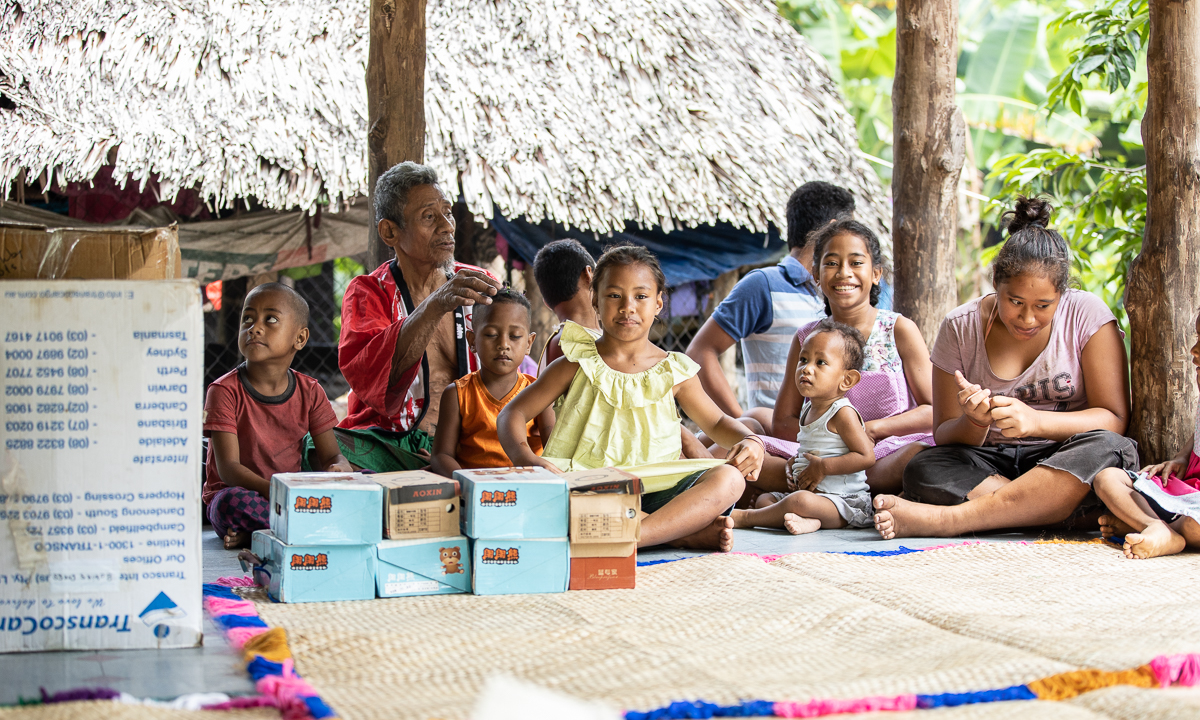 “We do not have much to repay your kindness but we pray that God will bless everyone that had kind hearts to help our families,” he said.

A village representative from Laulii, Gaupule Saufoi, told the Samoa Observer that the outreach aims to assist vulnerable families in need of support: “The support that we give out to family will either provide food to feed the children or clean clothes they can wear".

“In Samoa, extended families are common so the support included three more couples who are relatives of Mr. Puelua, we noticed that three houses had so many children.” 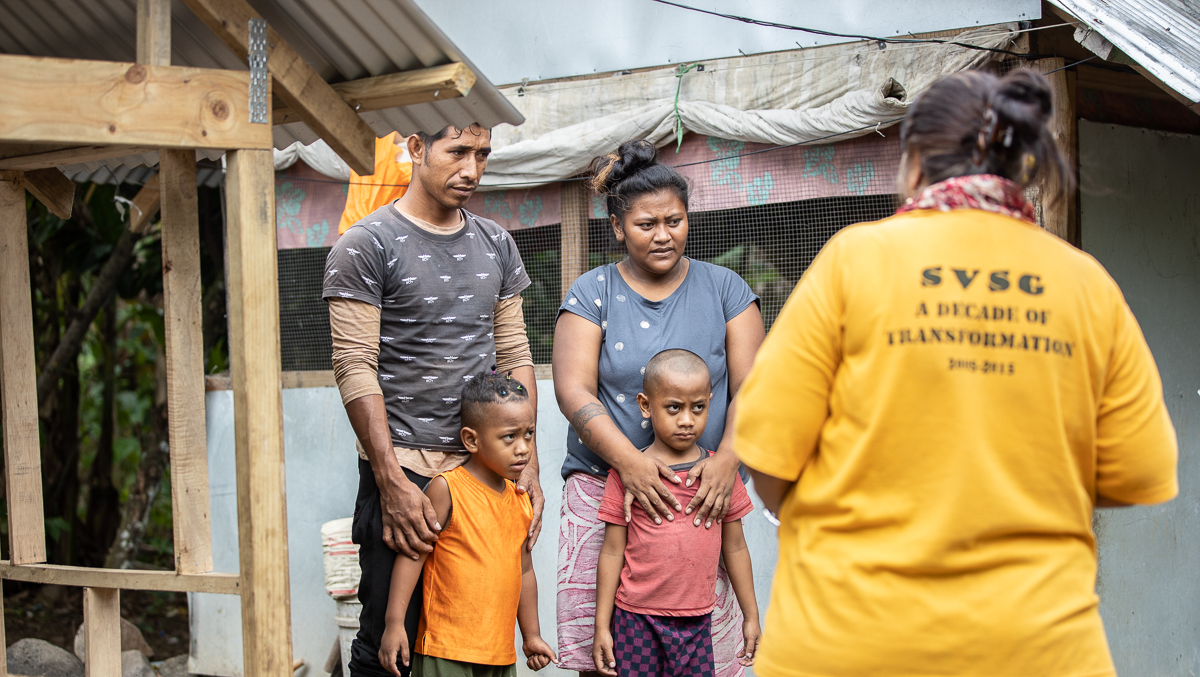 S.V.S.G. president, Siliniu Lina Chang, acknowledged the support of donors such as S.V.S.G. Melbourne for donating $5,000 and Fexco Samoa's donation of $3000.

She also thanked the "Dress a Girl around the World" charitable campaign from New Zealand, which provided the donation of dresses.

In a previous interview with S.V.S.G.’s patron, Tuisugaletaua Sofara Aveau, the role of S.V.S.G. as a support service provider is taking a proactive approach to prevent and to lend a helping hand.

Tuisugaletaua said that the objective of the outreach campaign is to prevent as much as possible the impact of the measles epidemic on families, especially the underprivileged. 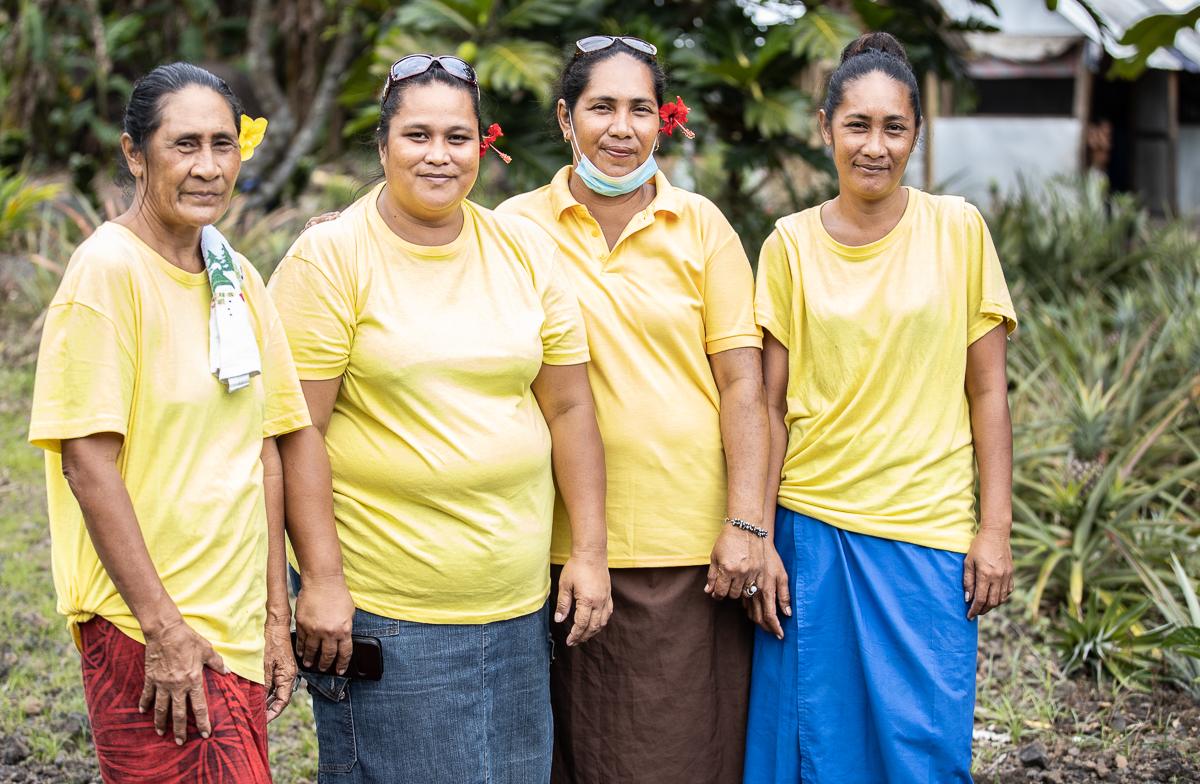 The outreach will involve more than 800 S.V.S.G. village representatives and their families throughout Upolu, Savaii and Manono-tai.

The priority of the outreach will be on the S.V.S.G.’s families living in the Vaimauga and Faleata districts. 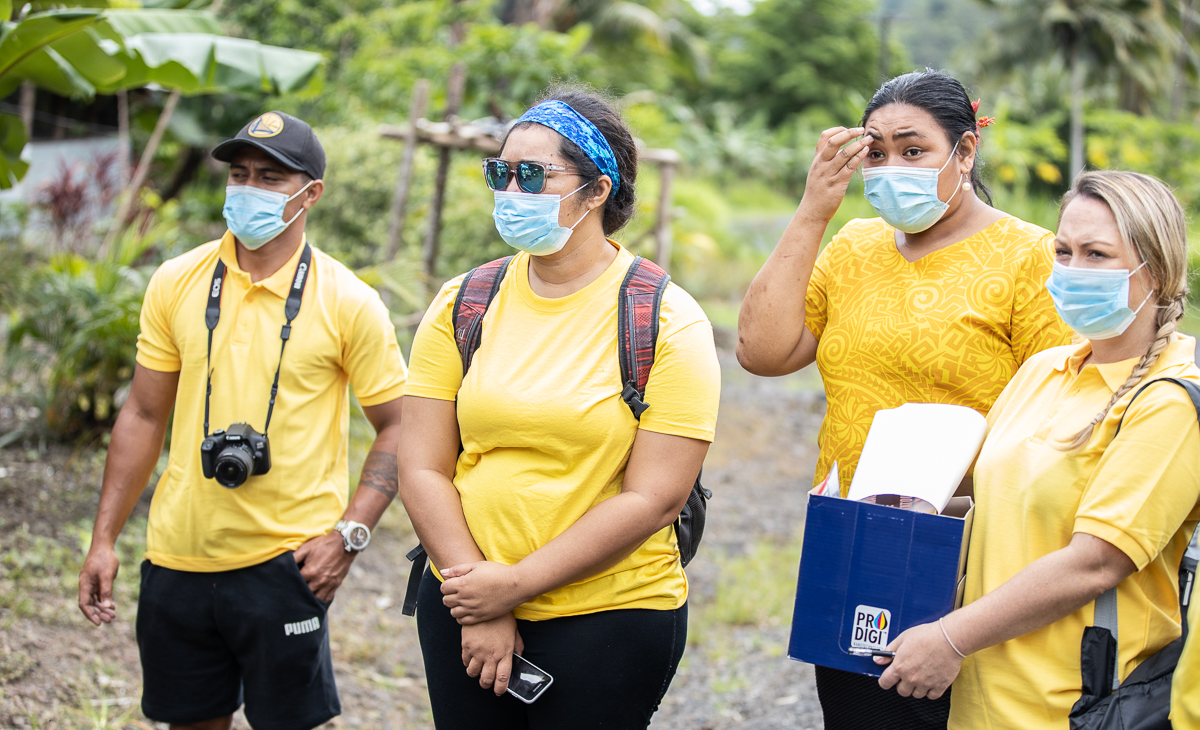 Tuisugaletaua said that the outreach is S.V.S.G.’s way of reaching out and reassuring families that despite the severity of the deadly measles epidemic, S.V.S.G. is always here to support, to help and to care as family.