The Prime Minister, Tuilaepa Dr. Sa’ilele Malielegaoi, has assured the family of a Chinese man killed during a robbery at Vaitele that the people responsible will face the full brunt of the law.

Tuilaepa provided the assurance when he spoke during the funeral service of the late Cao Yaqing at Sefo’s Funeral Parlour, Tafa'igata, on Friday.

“This country is administered under the law and lawless behaviour will be dealt with severely,” Tuilaepa said.

“Samoa is a Christian state with Christian people. I want assure our potential interested investors that Samoa is a politically stable country.

“We do however detest behaviours that are repugnant. Our people are dedicated to the ideals of human rights, freedom and democracy.”

Mr. Cao was killed when four men broke into a Chinese business compound at Vaitele. His death has brought many members of his family from China to Samoa.

The Prime Minister expressed Samoa’s condolences for the loss of life.

“Our hearts are with the grieving family in their time of sorrow,” he said. 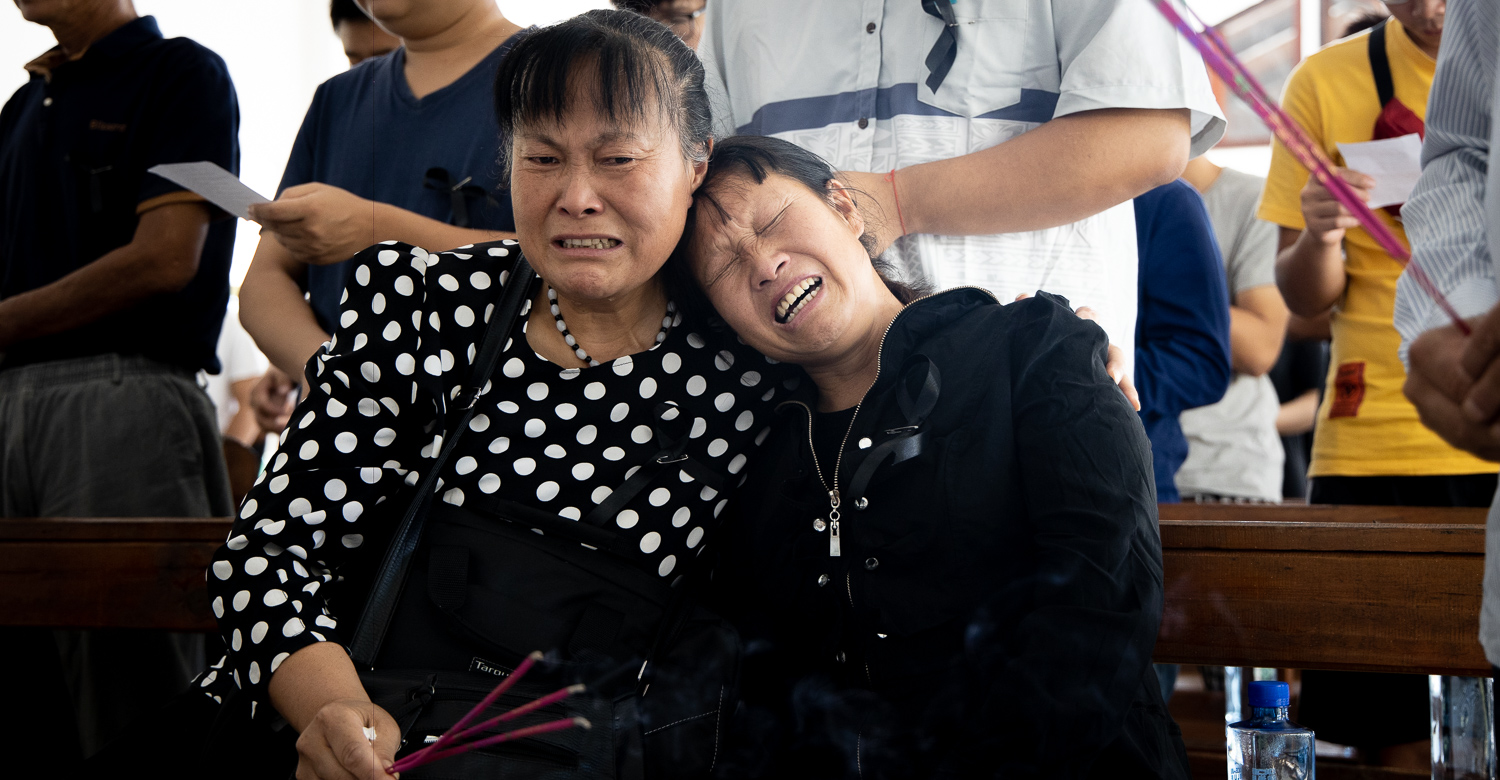 The funeral was well attended by the Chinese community in Samoa.

“We are here this morning to honor and share with the family during  their time of sadness,” Tuilaepa said.

“We are saddened with the untimely death of this innocent and devoted servant of Samoa in terms of development.

“Many families in Samoa benefited from Yaqing’s efforts not only in terms of direct employment and providing support to their own children as well as it provides services to our wider community to meet their daily needs.”

Mr. Cao’s mother, Xiangui Zha was in tears throughout the whole service.

The Acting Chinese Ambassador, Hongjing Lin, delivered a speech on behalf of the Chinese Embassy.

Members of the Chinese community including relatives of the deceased also paid tribute through eulogy, speaking Chinese. 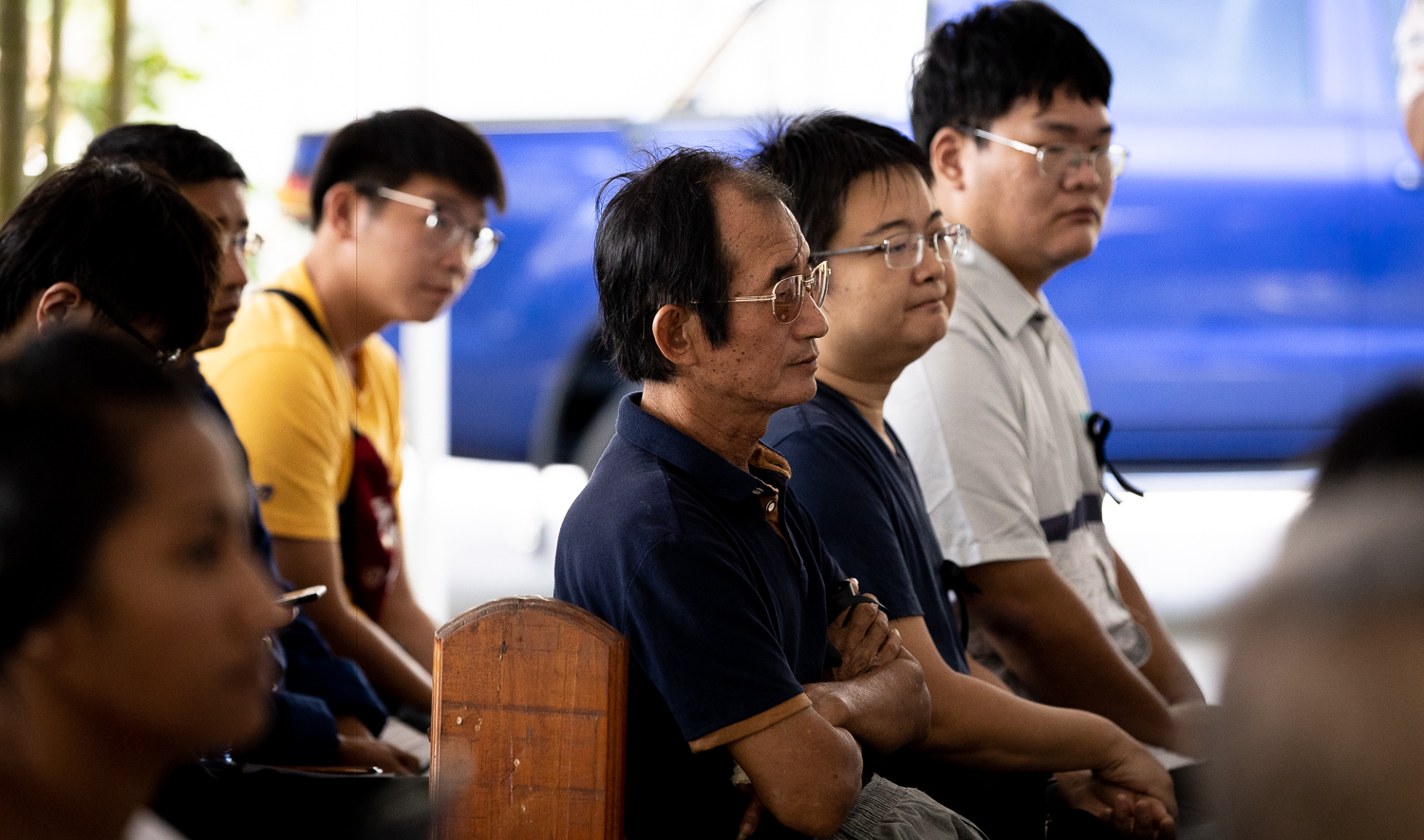 The day before, Yaqing’s uncle, ChengJia Cao, said their family is devastated by the death of his nephew.

“All I have left are memories because I have not seen him for eleven years since he moved to Samoa,” said the 57-year-old uncle.

“I was angry and hurt when I found out the news. He worked so hard in Samoa for ten years and became a permanent resident. His love for this country was also great and that is why he shall be cremated in Samoa.” 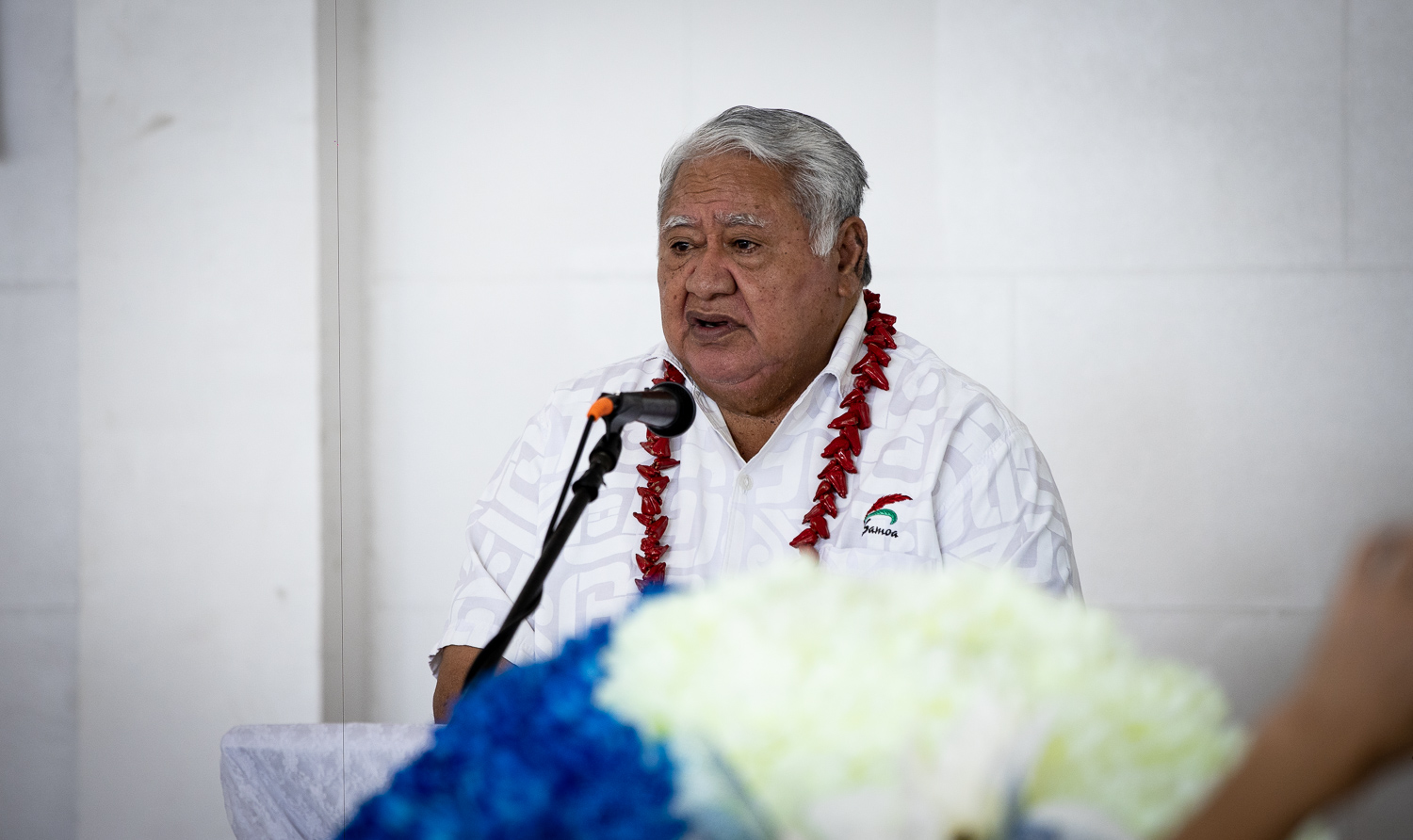 Despite the tragedy, ChenJia said they have received so much support and they are grateful.

“I acknowledge the Chinese community in Samoa for their love and support through monetary donations, accommodation, transportation which made me and my family felt very warm and welcomed.”

Yaqing’s great uncle, Shengbao Jiang, said the deceased was like a son to him.

“I am from a small village and we had high hopes for him, to study hard and find a good job. Yaqing used to call me his grandfather.”

Yaqing’s cousin, Xianfeng Cao, said the deceased was like a big brother to him

“Yaqing used to tell me that he would do his best to work hard and support his family,” he said.

“Yaqing’s father has a brain tumor which led him to work so hard in Samoa to provide financial support for his father’s medical operation. His younger sister has a disability and he became the bread winner for the family.”

The deceased is the son of Xiangui Zha and Chengiu Cao from Anhui City, Anhui Province, China.