Top Cutz: A Movember with a cause

Danny Temu Malala, business owner and barber at Top Cutz, says that the “Movember” movement does not only represent men’s cancer but anything to do with men’s health.

A portion of all the haircuts made at their barbershop will be donated to Samoa Cancer Society for this month of November, with prizes for the moustache competition to be given out at a prize-giving function at the Y Not Lounge on the 30th of this month. 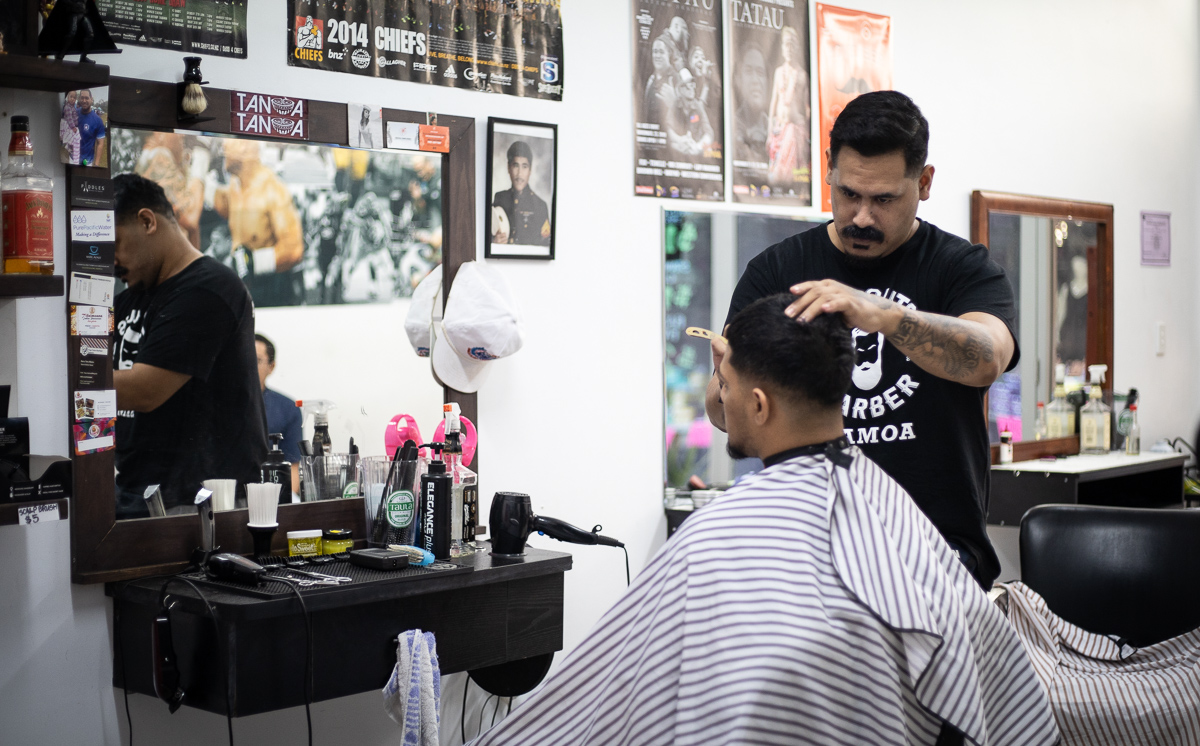 “We hardly see Samoan people with mustaches, so we thought it would be great to get that started here. It’s an opportunity for people to support a good cause and appreciate a good stache," he said.

Captain Kalolo Steffany of the Gaualofa and Samoa Voyaging Society contacted Top Cutz for the ‘Movember’ campaign, due to their past record of cancer-related projects and work in men’s grooming.

After contacting Ulugia Jay Schuster of EyeSpy radio to help advertisement and promotion of their cause with further plans to cut hair for the cause aboard the Gaualofa this week. 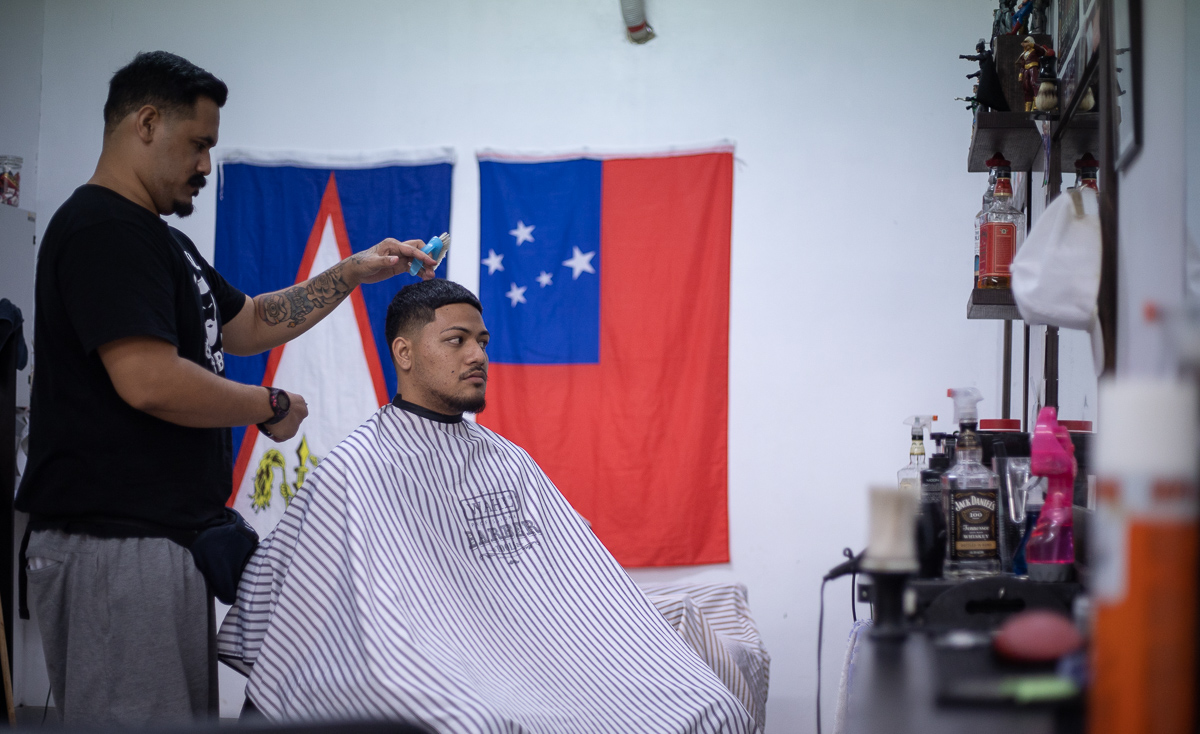 Some people have even mistaken his business for being the main promoter of Movember cancer donations in Samoa. In response he simply told them that he was just a barber, and would redirect these donations to the Samoa Cancer Society.

Last year Top Cutz participated in a head shaving campaign for breast cancer in partnership with SCS, raising donations from those who have lost family battling the disease.

In the future, Danny says he would like to continue more awareness projects due to the nature of his job as a barber. He says that it’s a place to raise awareness for topics that men do not usually speak about openly, like prostate cancer.

“I love to do things like this, people just come here and talk about a problem and we let them know that they don’t have to be ashamed because we can help you out.”

This experience allows Danny to make a difference in Samoa, and continue his awareness work as a barber.

“This isn’t just a place for your parents to send you for a quick haircut, it's more than just a haircut.”