The Latest: Denver airport operations almost back to normal 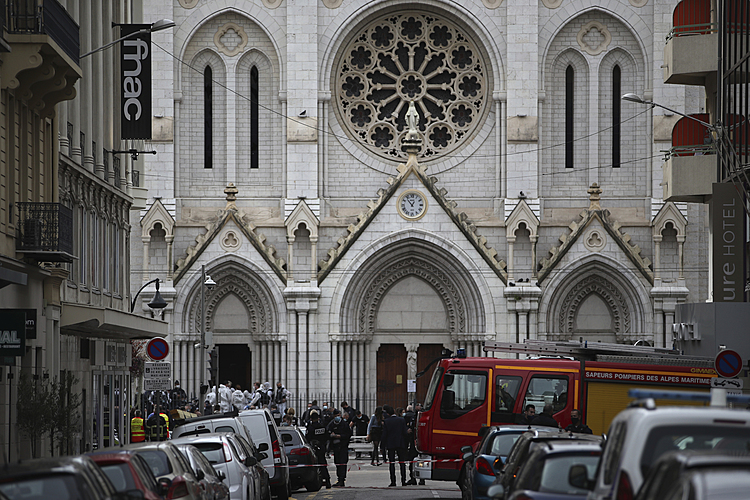 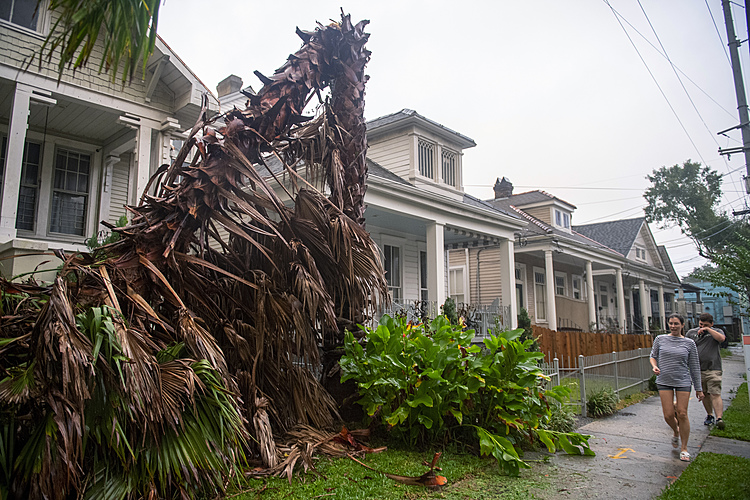