Travellers take precautions to protect themselves

Members of the public using transportation such as the inter-island ferries are taking it upon themselves to take extra precautions to avoid becoming infected during the measles outbreak.

A mother of four from Salelologa Savaii, Talalelei Nofo said told the Samoa Observer that she supports the initiatives by the Government to ban public gatherings.

“I travel to Upolu from Savaii on Sundays so I can work from Monday to Friday so I can support my family, then on Saturdays I return home,” she said. 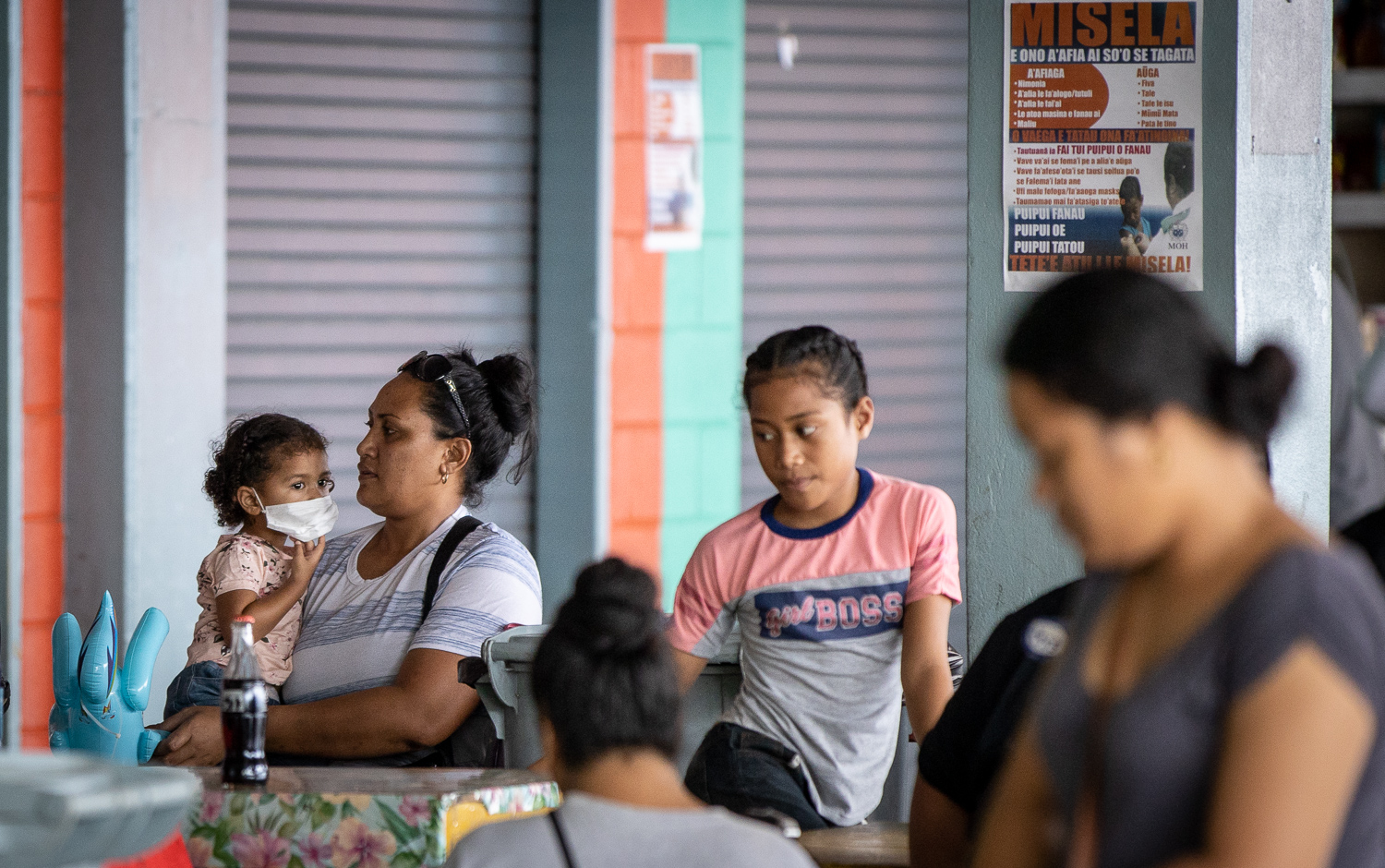 She added that wearing a face mask is her way of protecting herself from getting the measles.

“I want to be extra careful so that I won’t get sick with measles and spread it to my children and husband waiting back home.”

Another passenger who was waiting for the MV Fotu o Samoa II ferry, Tony Sao, said that the measles epidemic is big concern as it has led to the deaths of mainly children.

“I also support the fact that the health system is prioritising the safety of our children. My family is waiting for me back in Savaii; I came to visit some of my families in Upolu and did some shopping for supplies," he said.

“I was able to get a face mask because it seems that Upolu has an increasing rate of people infected with measles.”

Last Friday, the Government declared a State of Emergency in response to the measles epidemic after a special Cabinet meeting.

For those travelling by air, the Faleolo International Airport was crowded with people departing and arriving in Samoa on Saturday.

Director General of Health, Leausa Dr. Take Naseri highlighted during his press conference that his Ministry has not made any decisions to hinder the travel of overseas people into Samoa.

“We cannot hinder the travel of people coming into our country when we do not know whether they have measles or not. I think that American Samoa has already moved to do such measures [due to precautions for the spread of the measles virus]," he said.

“There will be a big impact to our country if we stop people traveling to Samoa. Three years ago, we stopped people coming from Ebola infected countries; we deported someone back to where they came from.”

He added that his Ministry has to consider the extent of the situation on the ground.

“Measles is totally different from Ebola because people die within 24 hours once being infected. We cannot make rash decisions that can hinder travelling. 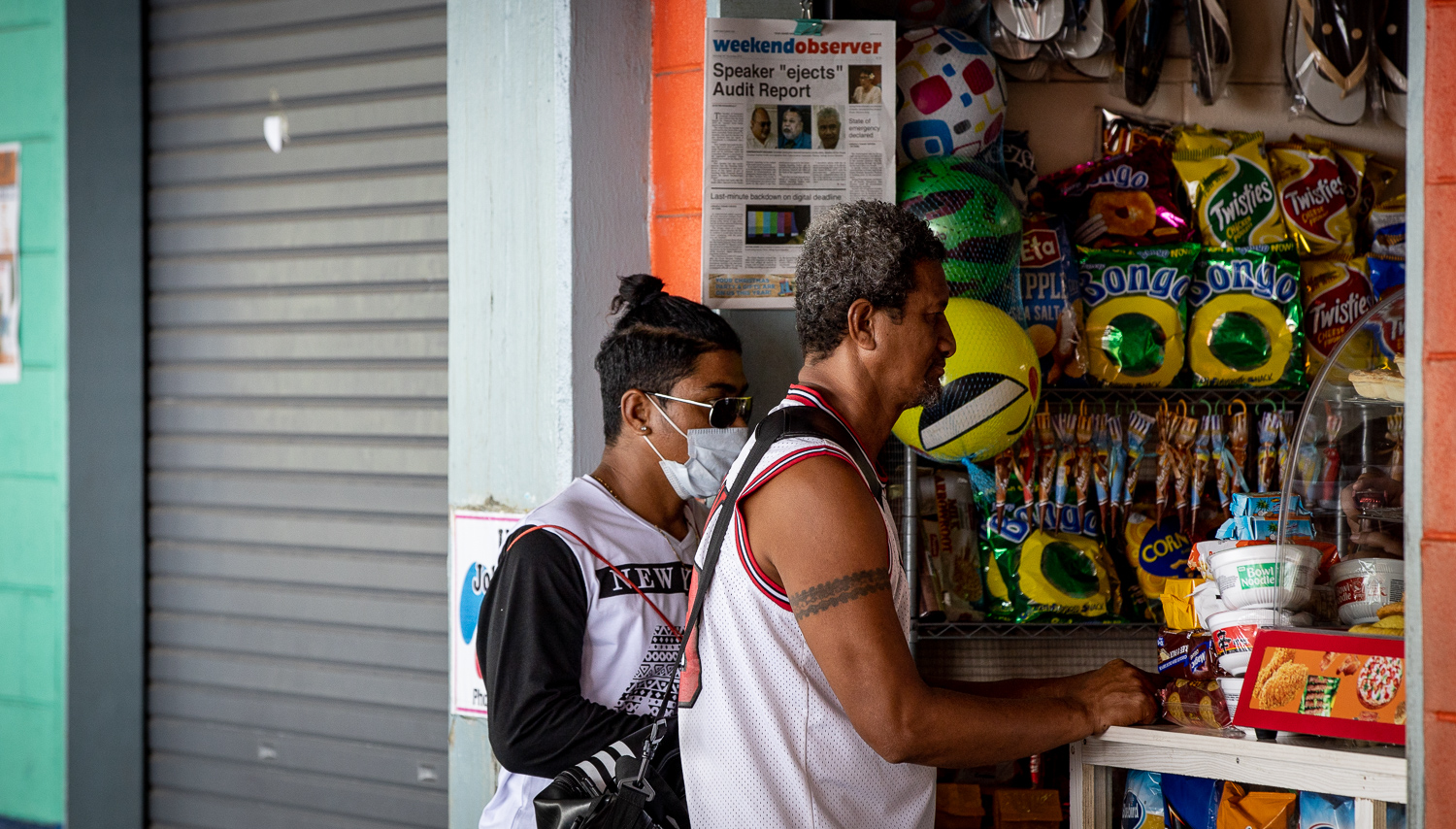 “People travelling to Samoa know that our country is a risk area, so they make the decisions whether to visit or not.”

American Samoa Governor, Lolo Matalasi Moliga, recently declared a public health emergency in a bid to reduce the risks of measles entering the American territory through travellers and visitors.