The grave of Itila and Tamara Tuivale who passed away last week. (Photo: Aufai Areta Areta )

A family from Lauli'i that had been struck by measles laid to rest two infants on Saturday; a two-year-old boy who died on Monday and a one-year-old girl who passed away on Friday.

The cause of death of the infants is not known, but Tamara, who died on Friday afternoon, was previously admitted to the hospital with suspected measles.

Mr. Tuivale previously told the Samoa Observer that the family were never given a cause of death for Itila.

He said the doctors earlier cleared him of measles despite him presenting with a fever and later a rash.

He passed away suddenly on Monday night, hours after he was taken back to the national hospital.

Mr. Tuivale said doctors would not provide a cause of death for his son. 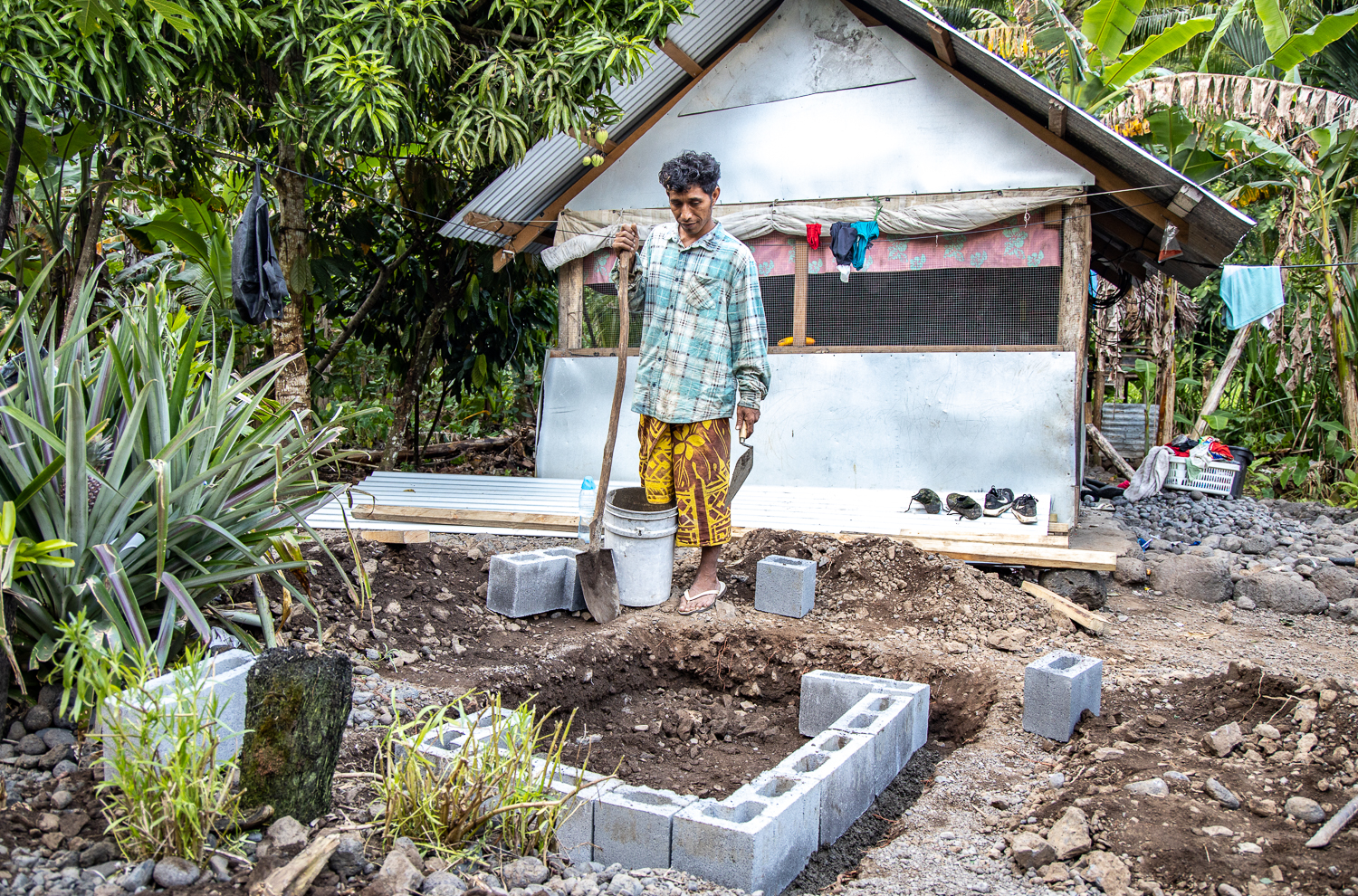 The Samoa Observer approached the father of the deceased infants on Saturday after the burial but he declined.

He said their family is still in mourning and was not prepared to talk.

During a previous interview with the Samoa Observer, however, Mr. Tuivale said his wife and three children [Itila and the twins including Tamara] were taken to the hospital to be screened for measles last Sunday.

Only his wife and Tamara were admitted, suspected of measles.

But Tamara passed away Friday afternoon. The cause of her death has not been confirmed.

Queries from the Samoa Observer to the Ministry of Health about Itila and Tamara’s case have met with no responses this week.

The Ministry of Health has also declined several requests for interview.

But the Director General of Health, Leausa Dr. Take Naseri commented to Radio New Zealand last week, when he confirmed Itila's death was being investigated.

Earlier this week the Ministry confirmed there are 513 suspected cases of the disease - which is often described the most infectious in the world - and for which an epidemic was declared mid-last month.

The first round of measles vaccine is available to all children in Samoa over 12 months; the second round is available after 15 months.