Joseph Une was killed in a fiery car crash in the early hours of Friday morning. (Photo: Facebook)

A fiery car crash in the early hours of Friday morning at Vailoa has claimed the life of a young man from Vaimoso and left another male severely injured at the hospital.

The identity of the deceased is Joseph Une.

The father of the deceased, Leilani Une, could not comment in detail about the death of his son when approached by Samoa Observer but confirmed his passing. 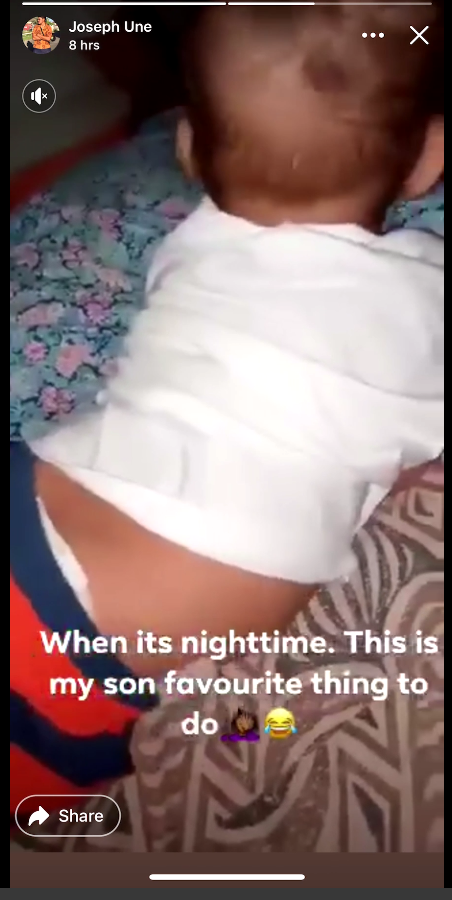 Lotomau Fuimaono was one of the first people to arrive at the scene.

Mr. Fuimaono said they arrived to see a white Hyundai Getz was on fire.

However, hours before the crash, the deceased posted a video on his Facebook page about his son.

The condition of the injured man who survived the accident has not yet been confirmed by the Samoa Observer, which has contacted Police and Fire and Rescue Samoa for comment.

This is developing story.