A college and two primary schools are the beneficiaries of newly constructed roads which were commissioned by the Government on Thursday.

Students attending the Nu’uausala College at Nofoali’i, Salamumu Primary School and Saleilua Poutasi Primary School can now walk to school on roads that were previously dusty and not in good condition. 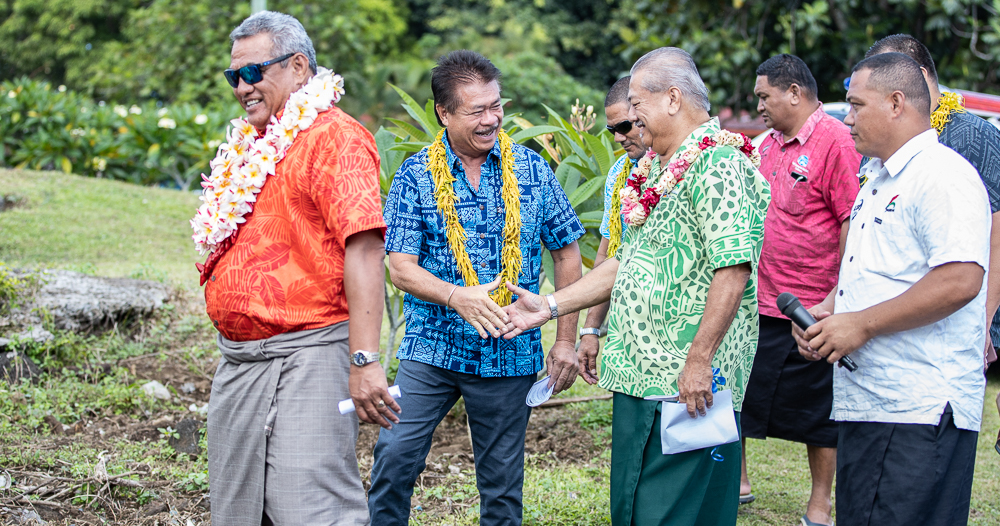 Speaking at the different sites of the completed road upgrade works, the Prime Minister said under the Government’s capital works programme, a total of $3.65 million was allocated for road maintenance on the island of Upolu for the years 2018-2019.

At the opening of the Nu’uausala College road at Nofoali’i, he said the road upgrade was undertaken for the benefit of the students.

“This is the main reason for the improvement construction of this road, so that it could be smooth and well for the traveling of the students attending the Nu’uausala College,” he said.

However, the Prime Minister said he feared the comforts of the new road could lead to students forgetting that wisdom from learning came with hard work and sweat.

“This road is 1400 meters long and 4 meters wide and it also includes 14 family driveways and the college’s water drainages alongside,” he said. 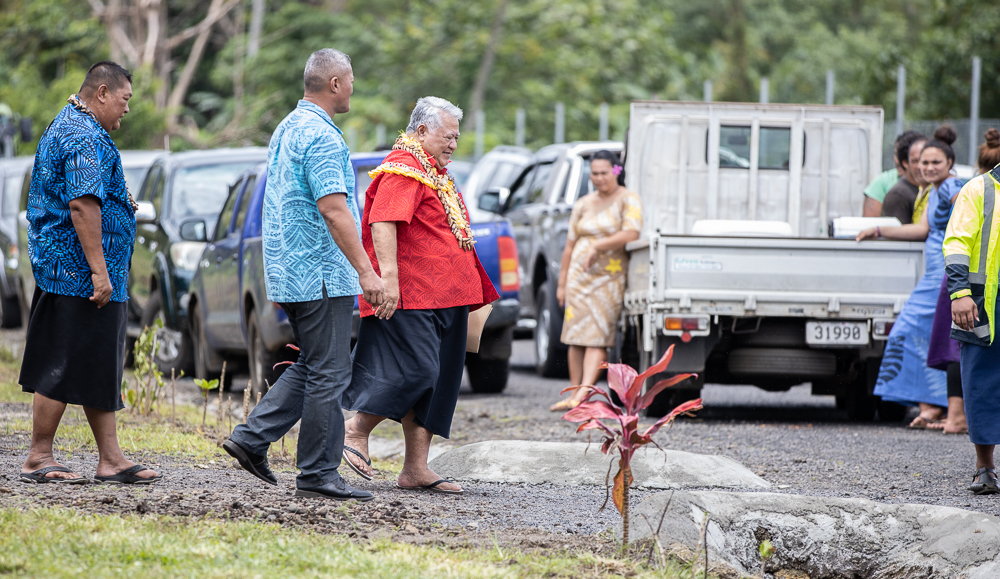 The $544,688.76 tender for the Nu’uausala College road was awarded to Lucky Construction Limited and signed off in November last year.

The Prime Minister thanked the village mayor, assembly man, village councils and members for their support and patience throughout the construction period.

“But however, I urge you all with the reminder that their support is still requested in terms of supervising and taking good care of this road asset of the government for our overall benefit,” he added.

For the Saleilua Poutasi Primary School road, the $434,458.50 construction work was awarded to the company Silva Group after an evaluation by the committee, though the Prime Minister indicated that the total project cost was an estimated $463,458.50 which came out from the government’s capital works budget.

The Prime Minister said the road upgrade is the cornerstone of Samoa’s policies for equal opportunities for all communities, and is an opportunity for people to achieve healthier, happier lives and ultimately boost economic development. 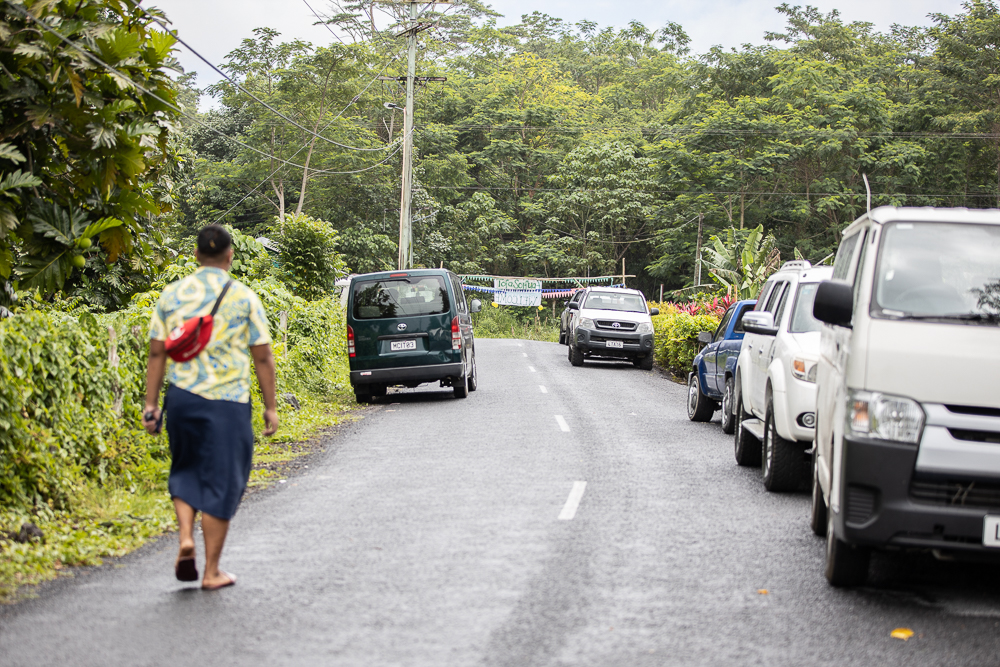 “For our local community, we are grateful and thankful that this work has been completed in our community, despite the limited financial status of our Government with the high spirit of improving our roads as this is one area,” he said.

The new Salamumu Primary School road was also commissioned with the Prime Minister saying it was part of Government’s policies to maintain and ensure good road conditions.

“The Government of Samoa believes in maintaining and consolidating the wellness of road developments for the people of the nation as it is from the mountains that our blessings are drawn,” he told guests, who gathered for the occasion.

Local firm Ulia Construction won the $555,550.05 tender for the work on the Salamumu Primary School road, with improvements stretching for some 2.33 kilometers and included road safety signs to warn motorists of the school and its students.