“This is for the forwards, because the forwards never get these things,” Ruby Tui laughed. (Photo: Matt Roberts - World Rugby via Getty Images)
Rugby union
Samoans abroad

Samoan Black Ferns Sevens prop Ruby Tui was humble in her acceptance of the 2019 World Rugby Women's Sevens Player of the Year award.

“Individual awards for me are a bit weird, because we all know rugby’s a team sport, so this is for everyone,” she said at the World Rugby Awards ceremony in Tokyo on Monday Samoan time," she said.

The 27-year-old was a key part of the Black Ferns Sevens team that won the 2019 World Rugby Sevens Series, and deflected praise to her teammates.

“Anyone could have won this award and it would’ve been so deserving,” she said.

“These individual awards are amazing, I’m so grateful, but it’s even better when your whole team’s here.”

Tui, whose father Kovati is Samoan, noted the camaraderie shown by South Africa after they won the 2019 Rugby World Cup on Saturday:

“That’s what it’s all about, that’s what you train all those hours for, to experience those moments with your teammates.” 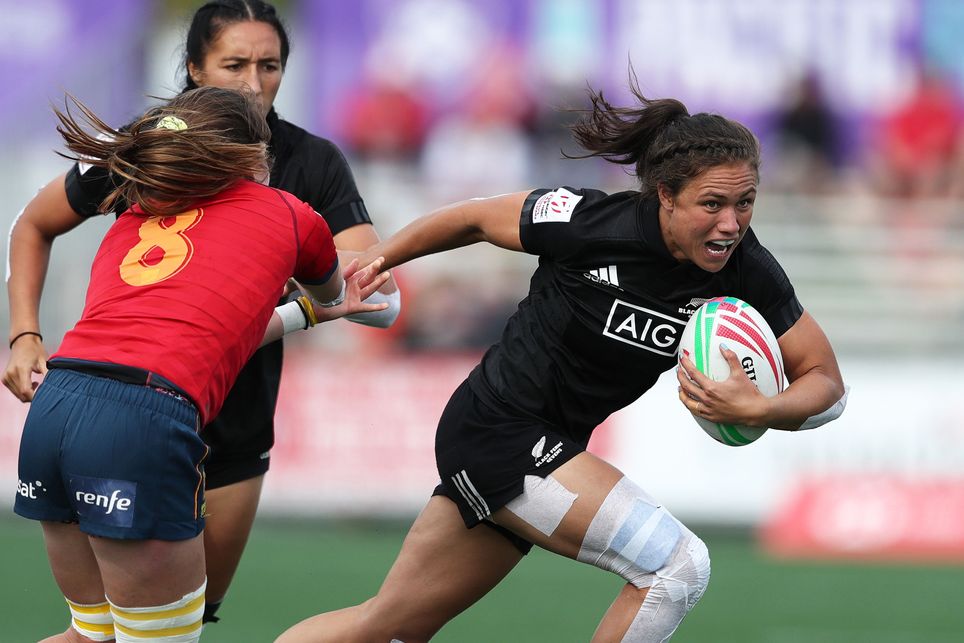 She said the award was even more special after the ups and downs of the last few years, including missing the Commonwealth Games with a case of mumps.

“I guess that’s why you play footy isn’t it, because it makes you feel good, feel happy, and you’ve got your sisters or your teammates around you to make it all feel good,” Tui said.

“Hong Kong’s always been a personal dream of mine so I’ll be trying to make that tournament.

“We’re pumped, this is amazing.”

Elsewhere at the World Rugby awards, Samoans Ardie Savea (New Zealand) and Joe Taufete’e (U.S.A.) were both nominated for the Men’s Player of the Year, but lost out to World Cup winner Pieter-Steph du Toit of South Africa, meanwhile Manu Samoa legend Papali'itele Peter Fatialofa was inducted to the World Rugby Hall of Fame.