The Rugby World Cup final was all about one man at Fatausi Savai’i.

Despite the outcome, in the eyes of Fatausi villagers, their favourite son, Manusamoa Tuilagi, is a champion.

And so it was yesterday in the lead up to the big game.

The final had been a source of excitement at the village all day, with people wearing England jerseys and proudly flying the English flags. 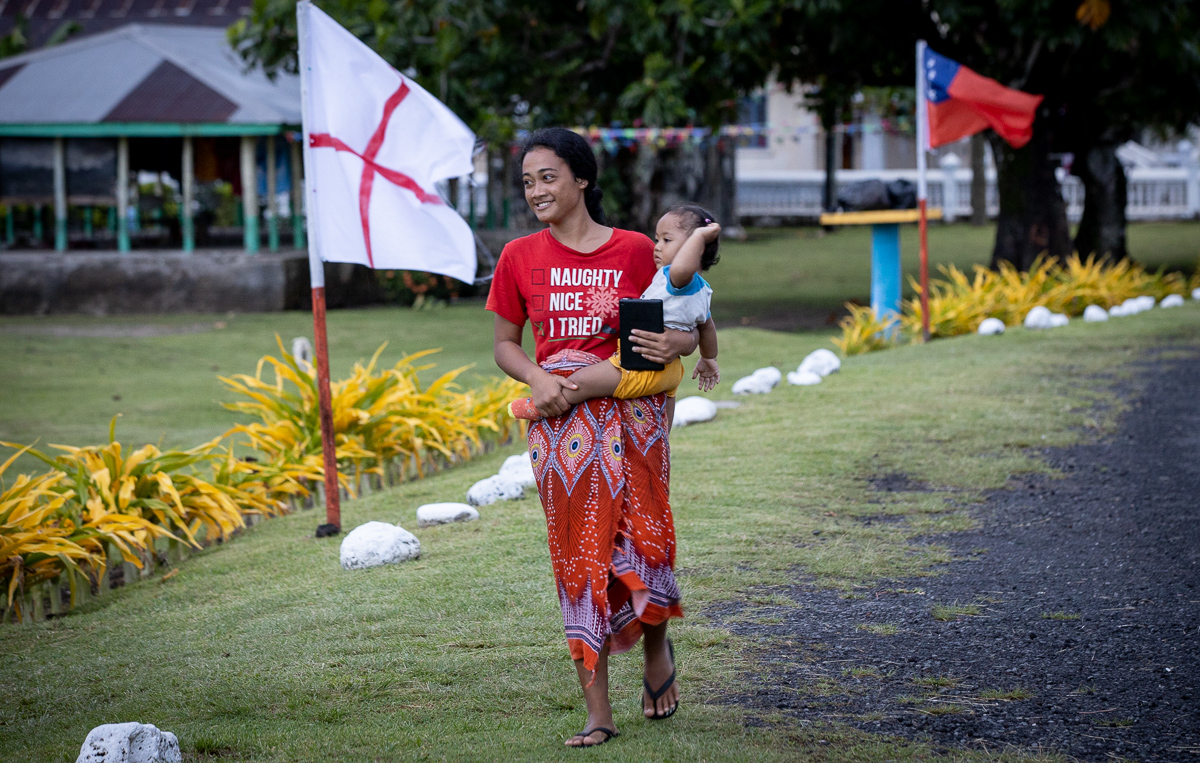 When Tuilagi took the park last night, the village cheered loudly and proudly in unity for England.

Among them were Manu’s parents, and his siblings including former Manu Samoa international, Andy Tuilagi.

The English midfielder is known as Super-Manu in the village. 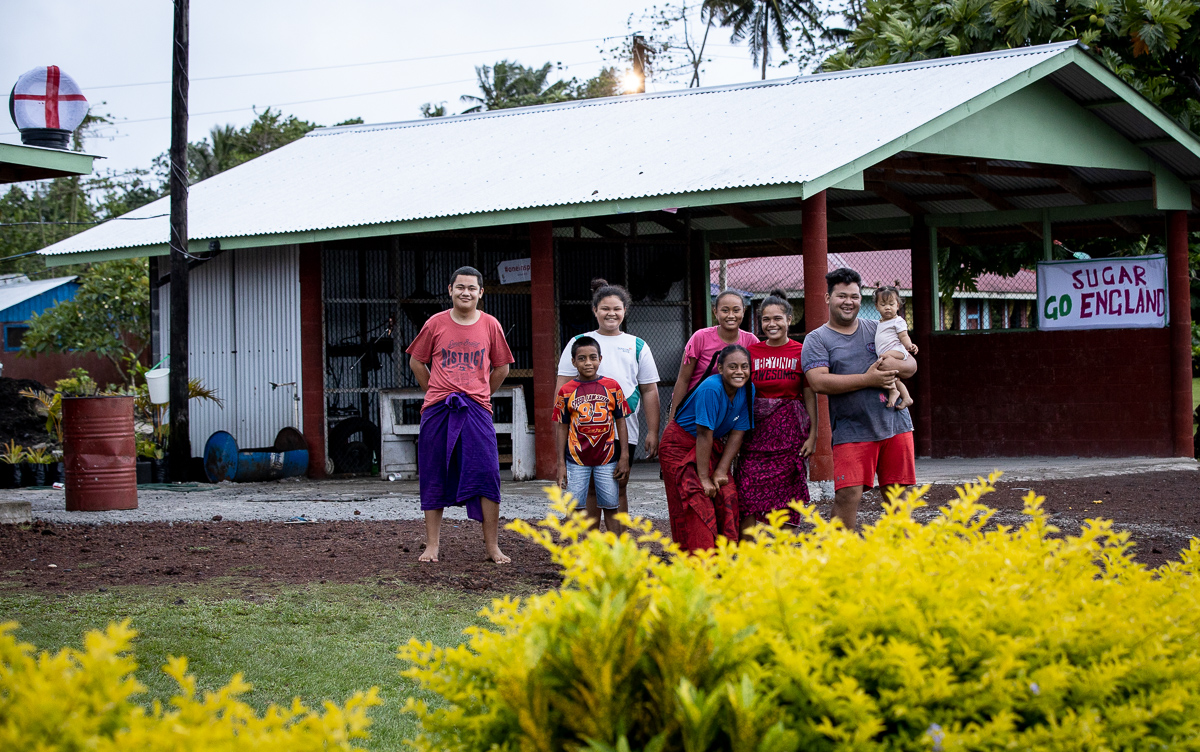 Throughout the week, village had been covered in red and white flags and banners sending out encouraging messages to Manu Tuilagi and to show their support for their "son".

There was another special reason for last night’s celebration at the Tuilagi household. 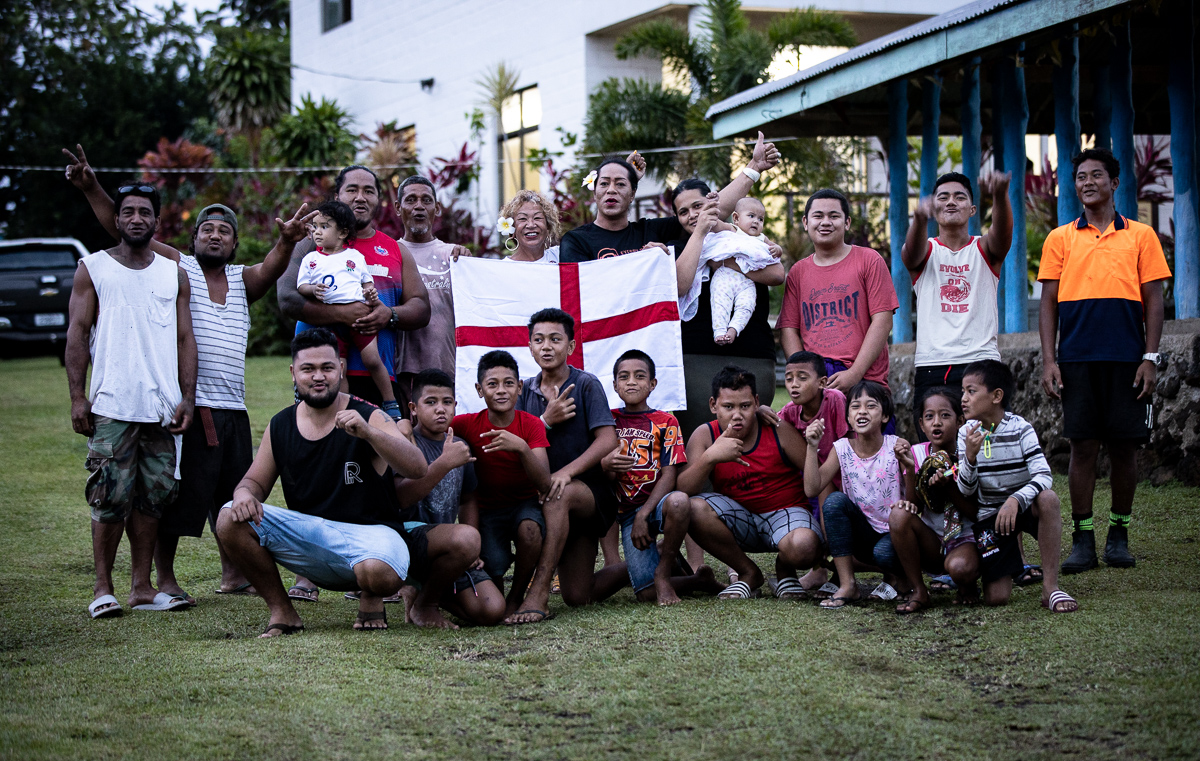 For Namulau'ulu, his son playing in the final was the best gift for him.

The village had set up a big screen on the field, a barbecue on the side, to celebrate a son of Samoa playing in the grand finale of rugby’s biggest showpiece. 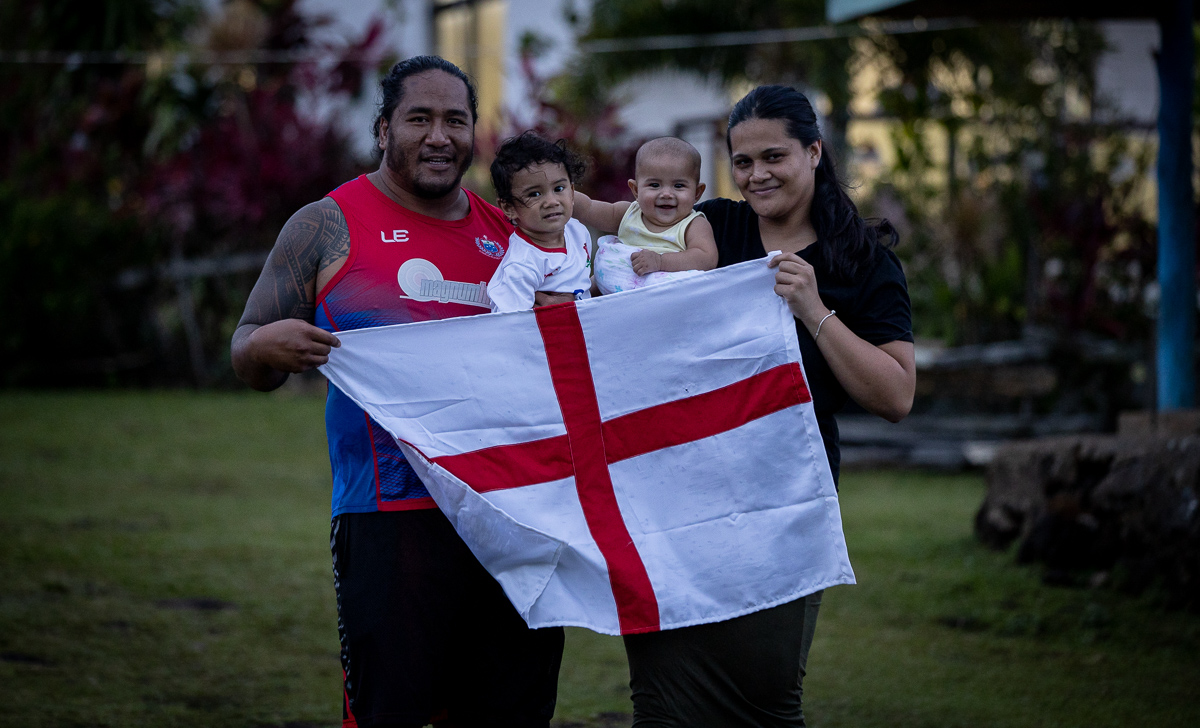 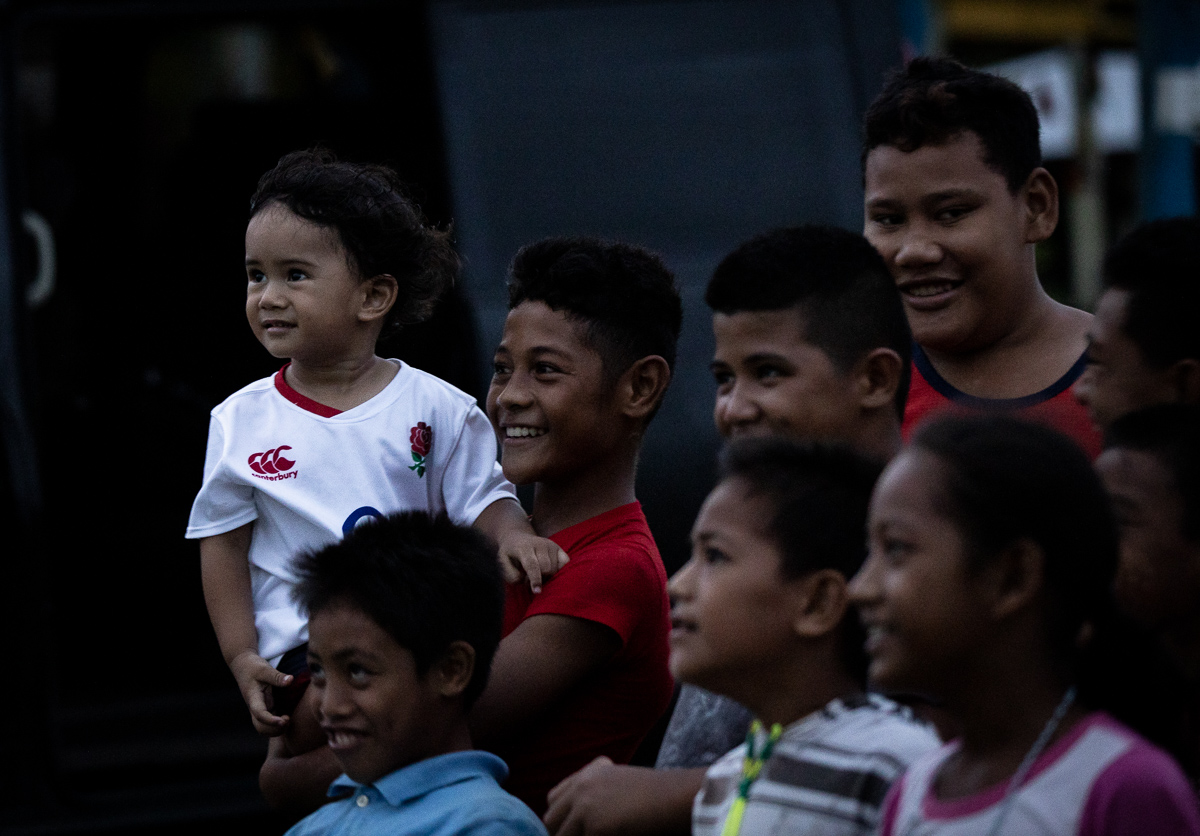