The Mulivai Cathedral was flooded with proud families and friends who celebrated the ordination of five new Catholic Deacons after four years of studies at Moamoa Theological College.

They were also given a Certificate of Ordination signed and officiated by Archbishop of Samoa, Alapati Lui Mataeliga. 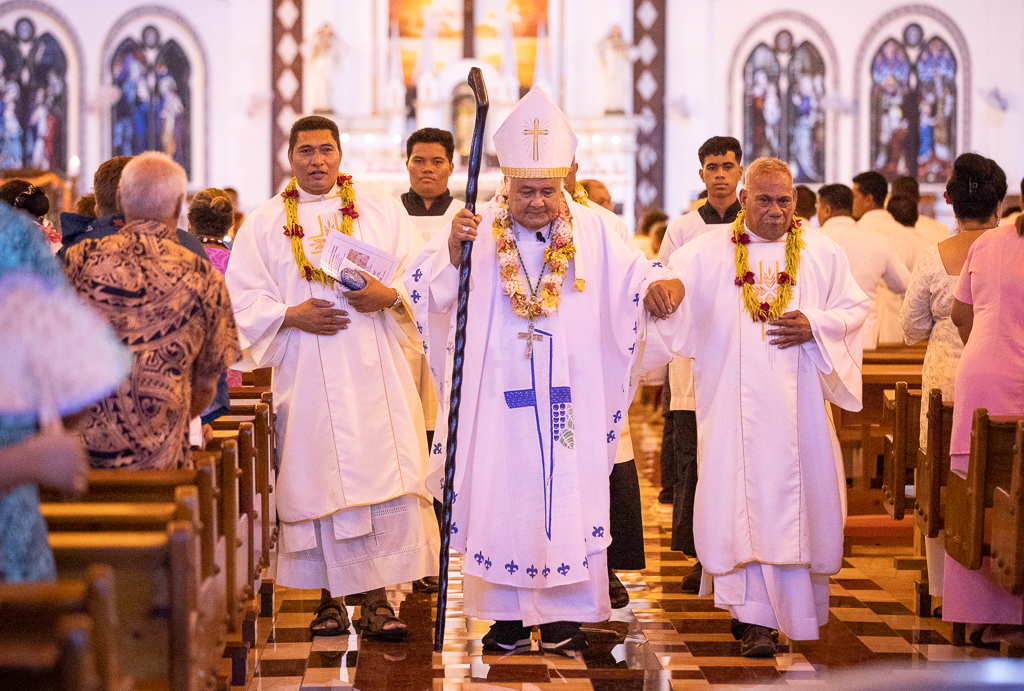 Tiufea, 58, from Vaimoso told the Samoa Observer that he had to meditate on the decision to ensure that this was really his calling.

He said that his calling into the Church is one of the biggest achievements in his life.

"This is very important to us, because in the Church there are hierarchies," he said.

"And the epitome of all this is to serve, to bring in people to God. We are ordinary people, that have been called into God's work."

Tiufea admitted that there have been many times when he wanted to give up, saying he was tired of schooling.

"There were times when I thought about giving up multiple times but nothing big comes to us easily. I was just tired of schooling most times, making me want to just leave it all at once," he said. 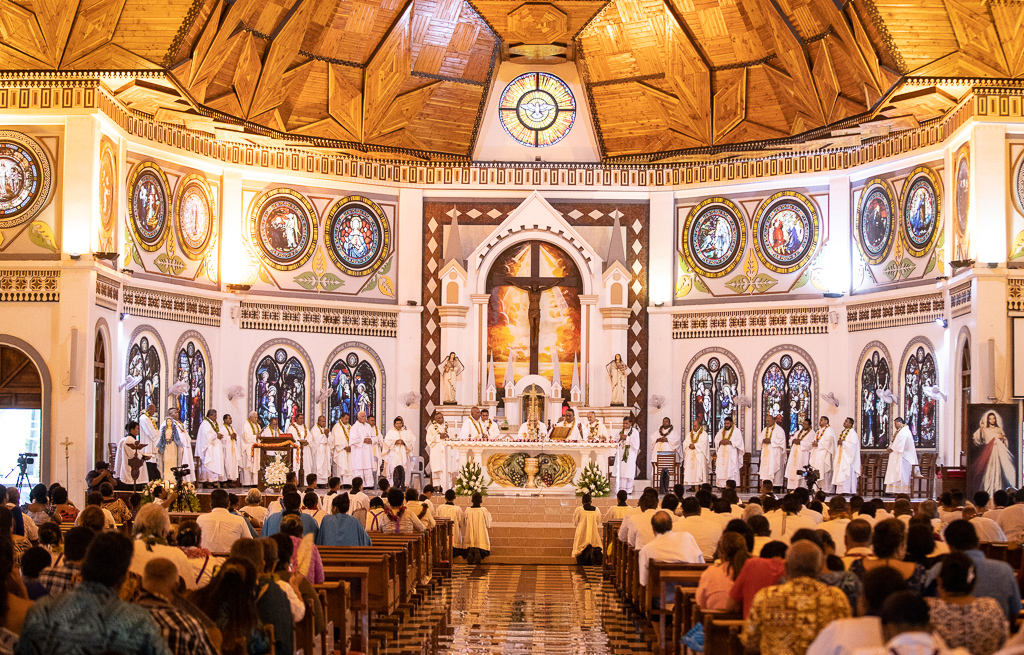 He said that once the Lord calls, the individual has to listen, which is exactly what he did.

The ordination ceremony was also the occasion for announcing the relocation of Deacons to from one congregation to the other, effective starting February next year.

The newly ordained Deacons were greeted by proud families and friends once the ceremony was over outside where an exchange of flower and candy necklaces took place.