The decision to park a large fleet of Pacific Games vehicles at the Human Rights Protection Party (H.R1.P.P.) headquarters at Mulinu’u was a "temporary arrangement."

This was confirmed by the Chief Executive Officer of the Ministry of Finance, Leasiosio Oscar Malielegaoi.

“On the use of H.R.P.P. H.Q, that was only a temporary arrangement to prepare our fleet for the many international meetings held at T.A.T.T.E. Conference Centre,” he said.

“We do not have space in town with close proximity to T.A.T.T.E. that can safely garage our vehicles during the meetings, hence the use of H.R.P.P. Hall.”

And now that all the major international meetings are finished, the vehicles will be moved to the Sports Complex grounds. 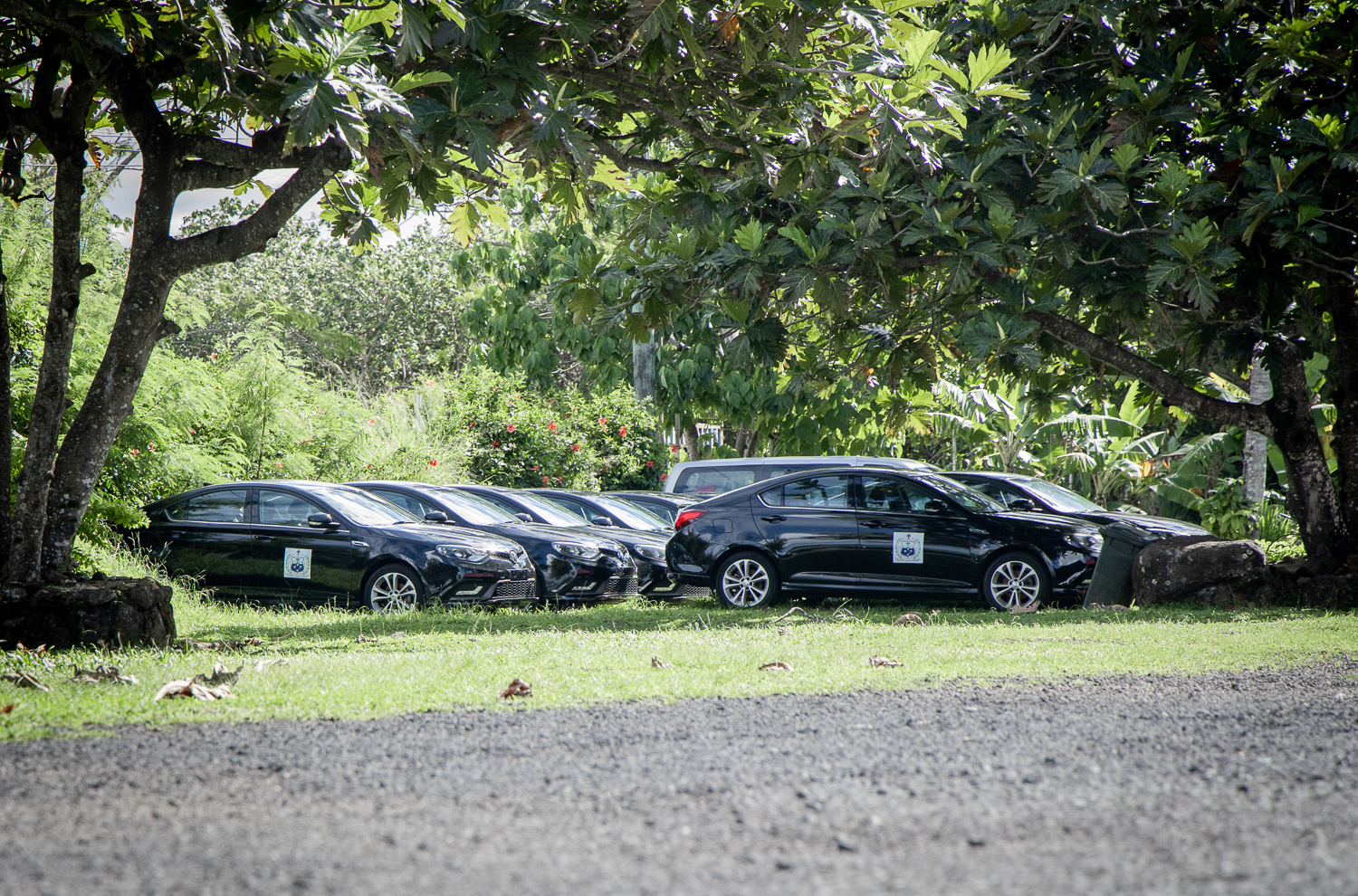 In May, the Chinese Government officially handed over 48 containers of gifts for the Pacific Games, including 87 vehicles: buses, vans and cars for the athletes and officials.

Since July, the fleet have been used for the myriad international and regional meetings hosted by the government, including the Pacific Week of Agriculture and most recently the 3rd China-Pacific Island Countries Economic Development and Cooperation Forum.

Leasiosio said the China-Pacific Island Countries Economic Development and Cooperation Forum was the last international event for 2019, and now the cars will be moved from private party land to government storage in Vaimea, and the Tuana'imato Sports Complex.

Within a few weeks, government, with engineering help, will finish the process of auditing the vehicles.

They will submit a report to Cabinet on the vehicles and sports equipment, which will decide what to keep and what to sell on.

“After the S.I.D.S. (Small Island Developing States) meeting in 2014 where vehicles were also donated by the Peoples Republic of China, Cabinet allocated vehicles to Government Ministries and corporations,” Leasiosio said.

“Buses were also donated to schools with black sedans auctioned/sold to the public. A similar arrangement is being proposed although the final decision will come from Cabinet.” 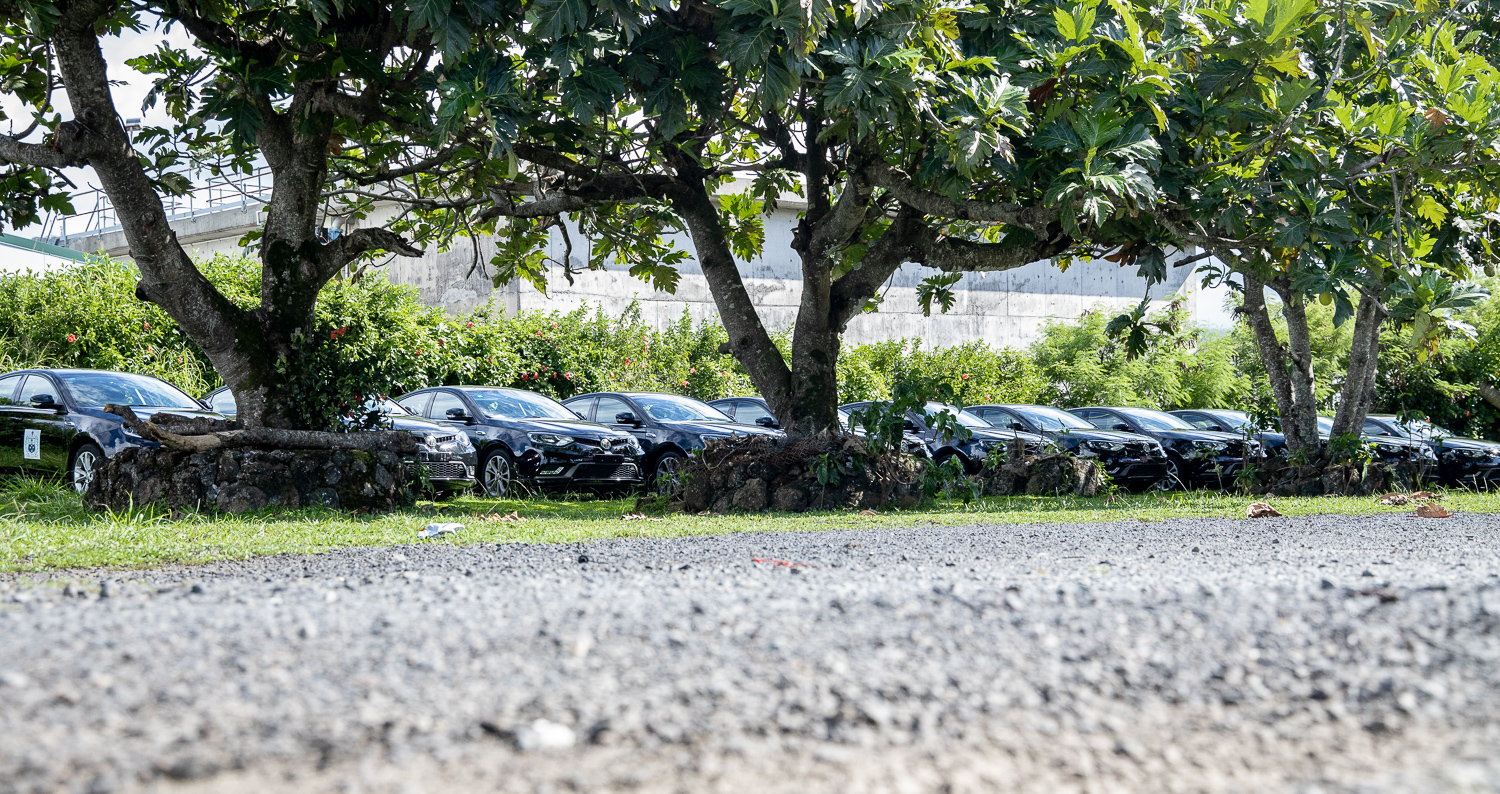 Last month, the Minister of Finance, Sili Epa Tuioti, said the timeframe for the final financial report was extended to November, and that all contracts had been fully paid.