Samoa
Local wooden Bus having the sign of "No Smoking " inside (Photo: Aufa'i Areta Areta )

Passengers on public buses in Apia still smoke when onboard despite local laws banning the practice.

Two bus drivers and a passenger acknowledged the presence of the law but said members of the public still disregard it and often board while smoking a cigarette.

Forty-five-year-old bus driver, Saina Ioane, said the law has been in place for sometime but people still disregard it.

In dong so, they are blatantly breaking the law.

“People now take this ‘no smoking sign” as a mere sign and it does not matter to them anymore,” he said.

A public passenger bus can take 33 passengers at any one time, added Mr. Ioane and out of them there are at least two to three people smoking in the group, which endangers the lives of non-smokers.

“Well to me as a bus driver sometimes the people in the bus complain how people smoke in the bus and the driver is doing nothing about it,” he said.

It is time for the Police to enforce the no-smoking law in public areas and public transport, said Mr Ioane, similar to the strict enforcement of alcohol consumption laws. 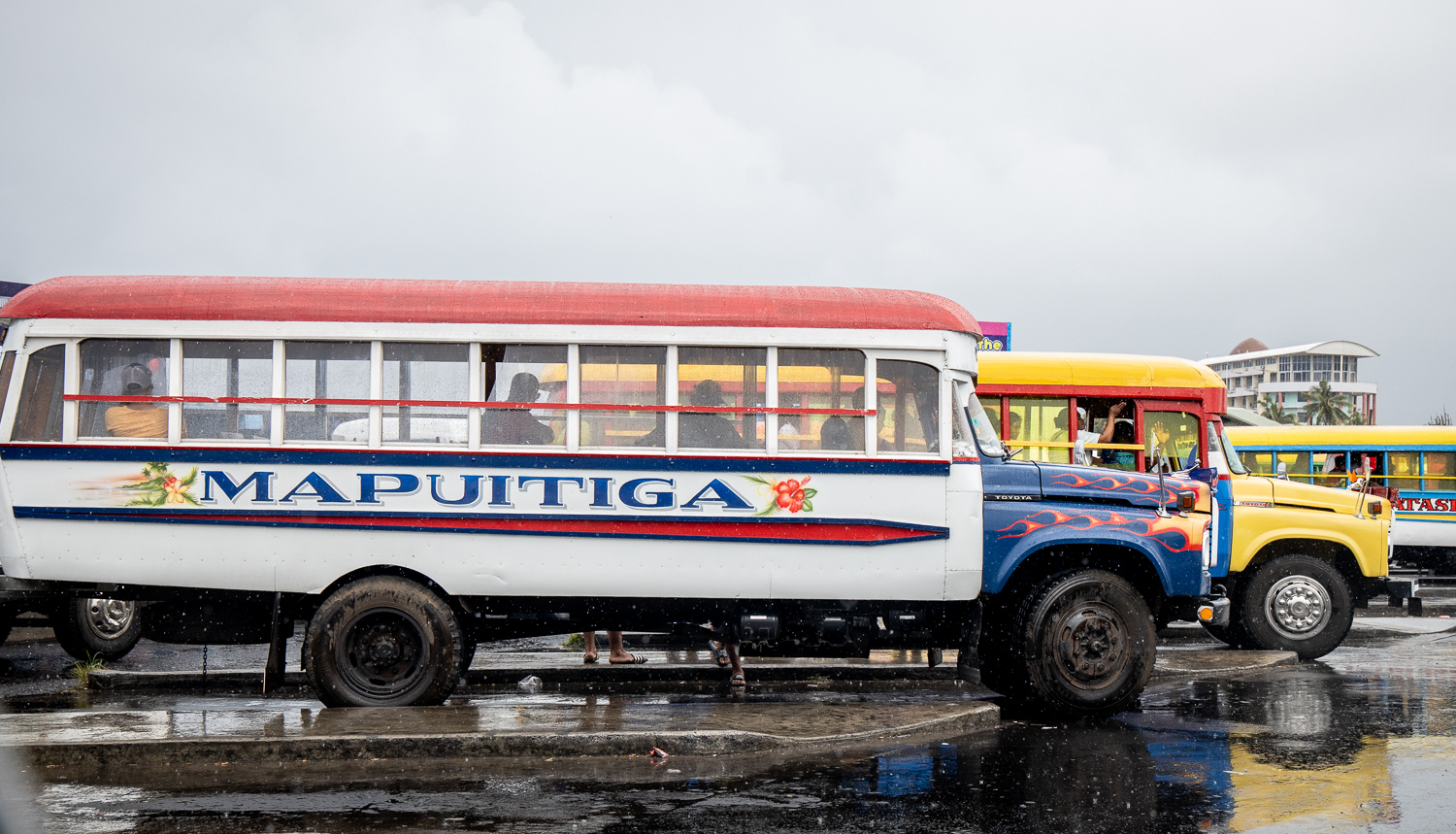 “Within the 33 plus number of passengers who are on the bus, some are young children, old people and also babies who will get their health affected from the smoke of a cigarette.”

But another driver, 26-year-old Ioane Tui who drives a Faleolo bus, said since the bus owners put up a ‘no smoking’ sign, he has noticed that passengers stopped smoking before they boarded.

“Now since we put this sign ‘no smoking’ now passengers have stopped smoking in the bus, and when they get on the bus they already know that smoking is not allowed in the bus,” he said.

For 35-year-old passenger Esekia Falealo, smoking should be banned completely on all public buses irrespective of people’s preferences.

“No smoking in bus and public has been long established by the government, and the smokers should also obey the law,” he said.

“Smoking in the bus will affect other people's health, but the thing is that the person who smoke should wait until they get homed. Enforcing this law of ‘no smoking’ in the bus or public transportation will help other people who are non- smokers.”