The Methodist Church has credited the faigataulaga (offerings) for funding improvements to the church.

Reverend Dr. Eteuati Sili Leuo Tuioti, who is a Minister within the Church’s Secretariat, told the Samoa Observer in an interview that improvements within the church is funded by the offerings of their congregation members.

He said each family decides how much tithes they can give in a year and emphasised that it should not become a competition.

“This is their way of giving back to the man above for his love and many blessings in so many ways to his people, and this offering is the action of the heart, whatever can be offered is what it should be but it has to come from the heart,” he said.

“Faigataulaga is an event that is done once a year with the church's intentions to give the families the rest of the year to save up for their taulaga (offer), and each family has to decide whatever they can get to offer to God and the church, but it’s not a competition or something that’s forced.”

November is normally considered a spiritual month for Methodist church goers with the faigataulaga also taking center stage during that period.

Rev. Eteuati said the overall contribution of a Methodist Church’s faigataulaga continues to increase every year and he is pleased that the families are increasing their offerings.

Last year the Methodist Church and its congregations within and outside the country raised a total of $19,037,773 tala which is an increase from $17,449,014 tala raised the previous year. 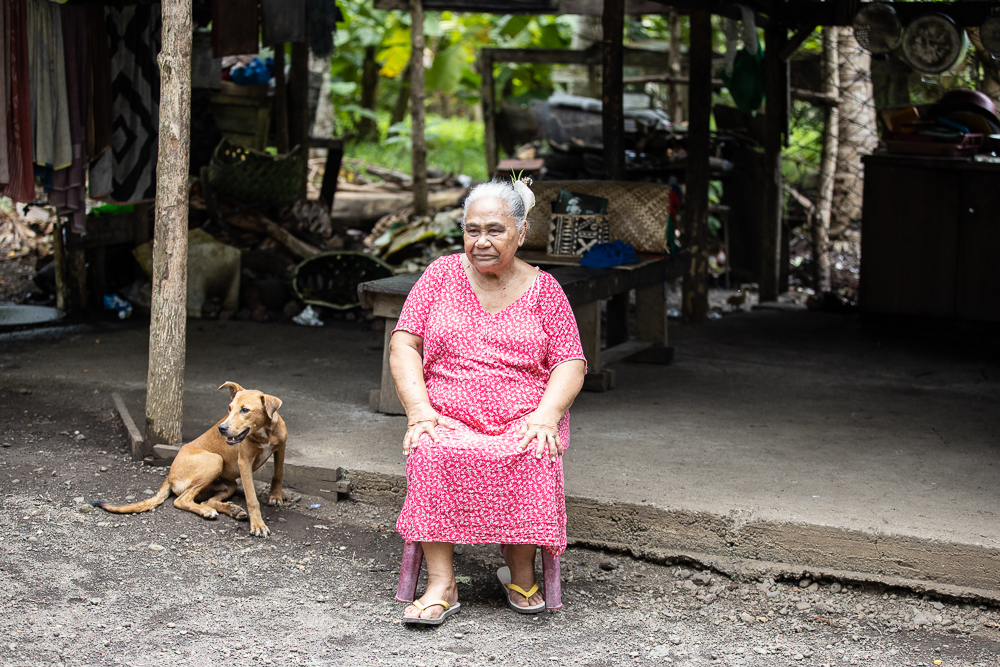 A family in Vaimoso, who have been members of the Methodist Church for over 50 years, said they give to the faigataulaga wholeheartedly as they believe they and their children will be blessed.

Using her 45-year-old son Faitala Metai Lameta as an example, 75-year-old mother Keimani Faiai believes that her yearly offering enabled her son to be ordained a preacher (failauga) at the Vaimoso Methodist Church.

“It is God’s way of saying I did well in serving his name and faigataulaga is one of the services I did from the heart. We started off with nothing and we are now offering thousands of tala to the church, see how great God is,” she said.

A couple of years ago the family earmarked $50 tala every year but as the years went by, their family grew and had income that enabled them to offer a few hundred tala. Last year they gave $3,000 tala to the church as their faigataulaga and are looking to increase that to $5,000 this year.

Mrs. Faiai said God continues to bless her family “double the amount of money” that they give to the church.

“We started off with just a simple house and as we offer with our hearts, God blessed us with double the amount of money we offered or even more in unexpected ways,” she said.

A mother to 10 children, Mrs. Faiai is the daughter of the late Congregational Christian Church of Samoa (CCCS) Church Minister, Rev. Faiai Tuilaepa and Luafa Tuilaepa.