The White House quickly said that wasn't what Trump was saying.

The president's response to a reporter's question came a day after he walked back his public doubting of U.S. intelligence findings of Russian interference in the 2016 presidential election. His doubts, undermining the longstanding public conclusions of U.S. intelligence agencies and delivered while standing alongside Russian President Vladimir Putin, had prompted blistering, bipartisan criticism at home.

Then, on Wednesday, Trump was asked during a Cabinet meeting if Russia was still targeting the U.S., and he answered "no" without elaborating. That response came days after National Intelligence Director Dan Coats sounded an alarm, saying that warning lights about overall cyberthreats to the U.S. were "blinking red" — much as "blinking red" signals before the 9/11 terror attacks.

White House press secretary Sarah Huckabee Sanders said later that Trump does believe that Russia may try to target U.S. elections again and the "threat still exists." She said Trump was saying "no" to answering additional questions — even though he subsequently went on to address Russia. She said she was "interpreting" his remark.

Coats said last week that Russia has been the most aggressive cyberthreat but other efforts are coming from China, Iran and North Korea as well as criminal networks and individual hackers.

In the aftermath of his Helsinki meeting with Putin, Trump asserted Wednesday that no other American president has been as "tough" on Russia as he has been. He cited U.S. sanctions and the expulsion of alleged Russian spies from the U.S., telling reporters that Putin "understands it, and he's not happy about it."

Trump took to Twitter early Wednesday to defend his Putin meeting, promising "big results" from better relations with Russia and hitting back at "haters."

"So many people at the higher ends of intelligence loved my press conference performance in Helsinki," Trump tweeted.

He added: "We got along well which truly bothered many haters who wanted to see a boxing match."

In a follow-up tweet, Trump wrote that Russia has agreed to help in delicate negotiations with North Korea. But he gave no details on how and when that might happen.

"Big benefits and exciting future for North Korea at end of process!" he wrote.

Lawmakers from both parties have been sounding the alarm over fresh interference by Russia as they push to fortify U.S. election infrastructure ahead of the midterm elections.

Sen. Lindsey Graham, R-S.C., urged colleagues to set aside their differences over the 2016 election and join to prevent another crisis.

"We need to be working feverishly here to harden our defenses," Graham said after delivering an impassioned floor speech late Tuesday.

Sen. Marco Rubio, R-Fla., said he can "guarantee" that the Russians will interfere with the next U.S. election. He is pushing legislation with Democratic Sen. Chris Van Hollen of Maryland to slap Russia or other countries with sanctions if they're caught purchasing election ads, using social media to spread false information or disrupting election infrastructure.

Senate Majority Leader Mitch McConnell has not committed to voting on the bill but cited it as one possibility following Trump's summit in Helsinki with Putin.

Amid bipartisan condemnation of Trump's embrace of a longtime U.S. enemy in Helsinki, the U.S. president delivered a rare admission of error Tuesday. He backed away from his public undermining of American intelligence agencies, saying he misspoke when he said he saw no reason to believe Russia had interfered in the 2016 U.S. election.

"The sentence should have been, 'I don't see any reason why I wouldn't, or why it wouldn't be Russia'" instead of "why it would," Trump said Tuesday of the comments he had made in Helsinki.

That didn't explain why Trump, who had tweeted a half-dozen times and sat for two television interviews since the Putin news conference, waited so long to correct his remarks. And the scripted cleanup pertained only to the least defensible of his comments.

He didn't reverse other statements in which he gave clear credence to Putin's "extremely strong and powerful" denial of Russian involvement, raised doubts about his own intelligence agencies' conclusions and advanced discredited conspiracy theories about election meddling.

Trump also accused past American leaders, rather than Russia's destabilizing actions in the U.S. and around the world, for the souring of relations between two countries. And he did not address his other problematic statements during a weeklong Europe tour, in which he sent the NATO alliance into emergency session and assailed British Prime Minister Theresa May as she was hosting him for an official visit.

"I accept our intelligence community's conclusion that Russia's meddling in the 2016 election took place," Trump conceded Tuesday. But even then he made a point of adding, "It could be other people also. A lot of people out there. There was no collusion at all."

"The European countries are our friends, and the Russians are not," McConnell declared.

Senate Democratic leader Chuck Schumer said Trump was trying to "squirm away" from his comments alongside Putin. "It's 24 hours too late and in the wrong place," he said.

On Capitol Hill, top Republican leaders said they were open to slapping fresh sanctions on Russia, but they showed no sign of acting any time soon.

"Let's be very clear, just so everybody knows: Russia did meddle with our elections," said House Speaker Paul Ryan, another steady Trump political ally. "What we intend to do is make sure they don't get away with it again and also to help our allies."

Both parties called for Secretary of State Mike Pompeo and other officials to appear before Congress and tell exactly what happened during Trump's two-hour private session with Putin. Pompeo is to publicly testify before the Senate Foreign Relations Committee on July 25.

Schumer also urged the Senate to take up legislation to boost security for U.S. elections and to revive a measure passed earlier by the Judiciary Committee to protect Special Counsel Robert Mueller's investigation into Russian election interference.

In the House, Democratic leader Nancy Pelosi staged a vote in support of the intelligence committee's findings that Russia interfered in the 2016 election. But even that largely symbolic measure was blocked party-line by Republicans. 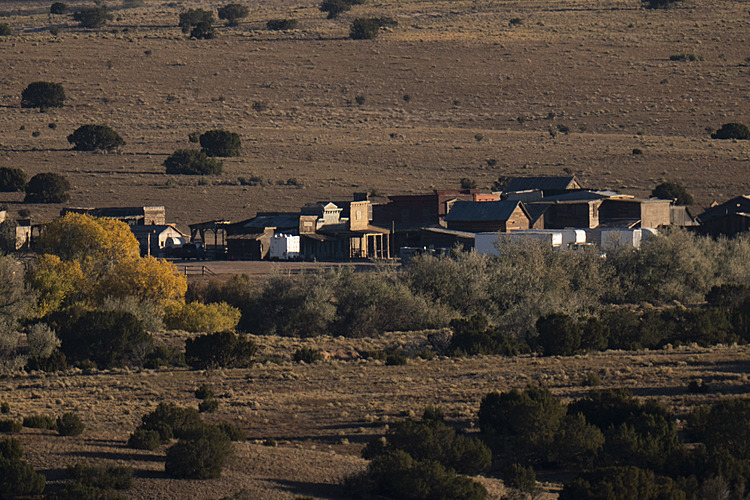 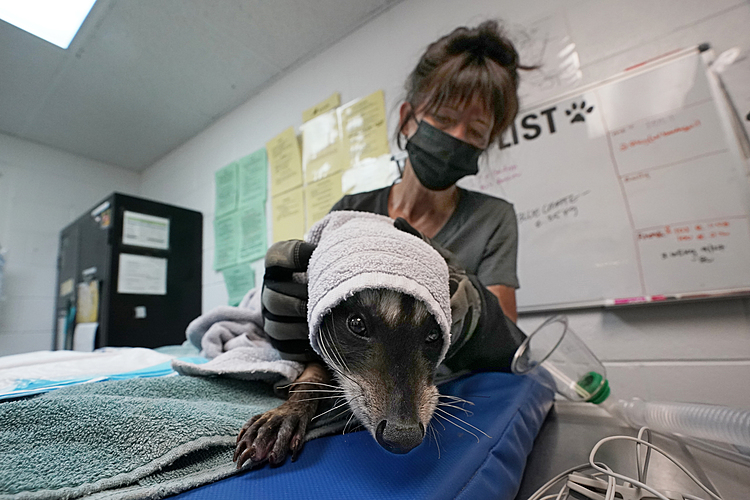 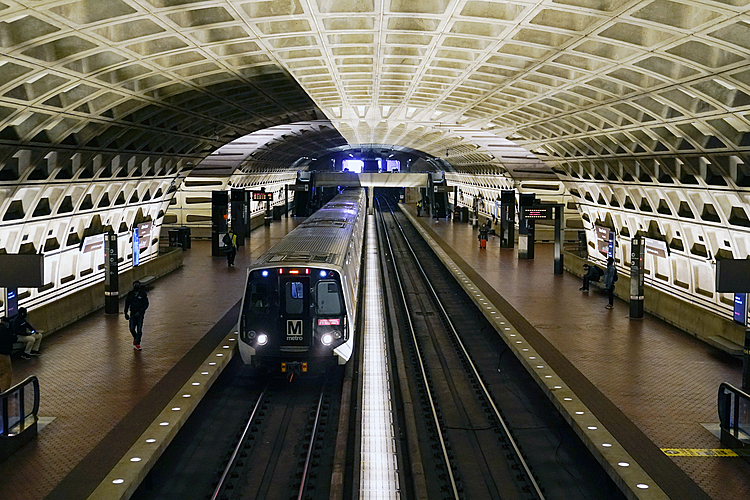