Samoa
One of the organisations that took part. (Photo: Aufa'i Areta Areta)

The Minister of Health, Faimalotoa Kika Stowers, has renewed the call for relevant stakeholders and all members of the community to step up to fight cancer.

The Minister made the call in front of the Government building on Friday where the Pinktober March stopped. 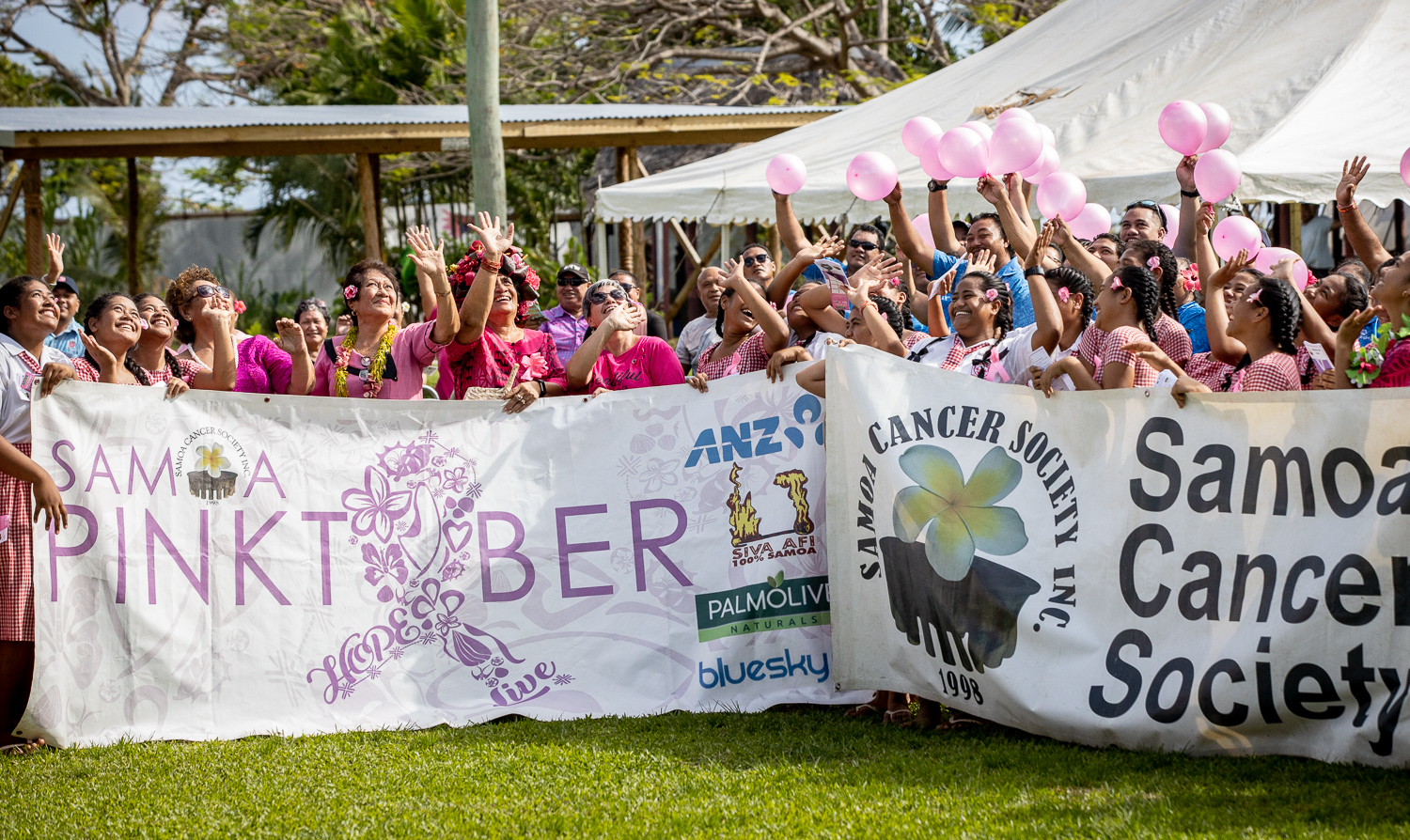 Hundreds were decked out in their best and brightest pink took part in the parade to raise awareness about breast cancer.

The march was spearheaded by the Samoa Cancer Society and their supporting partners and organisations. 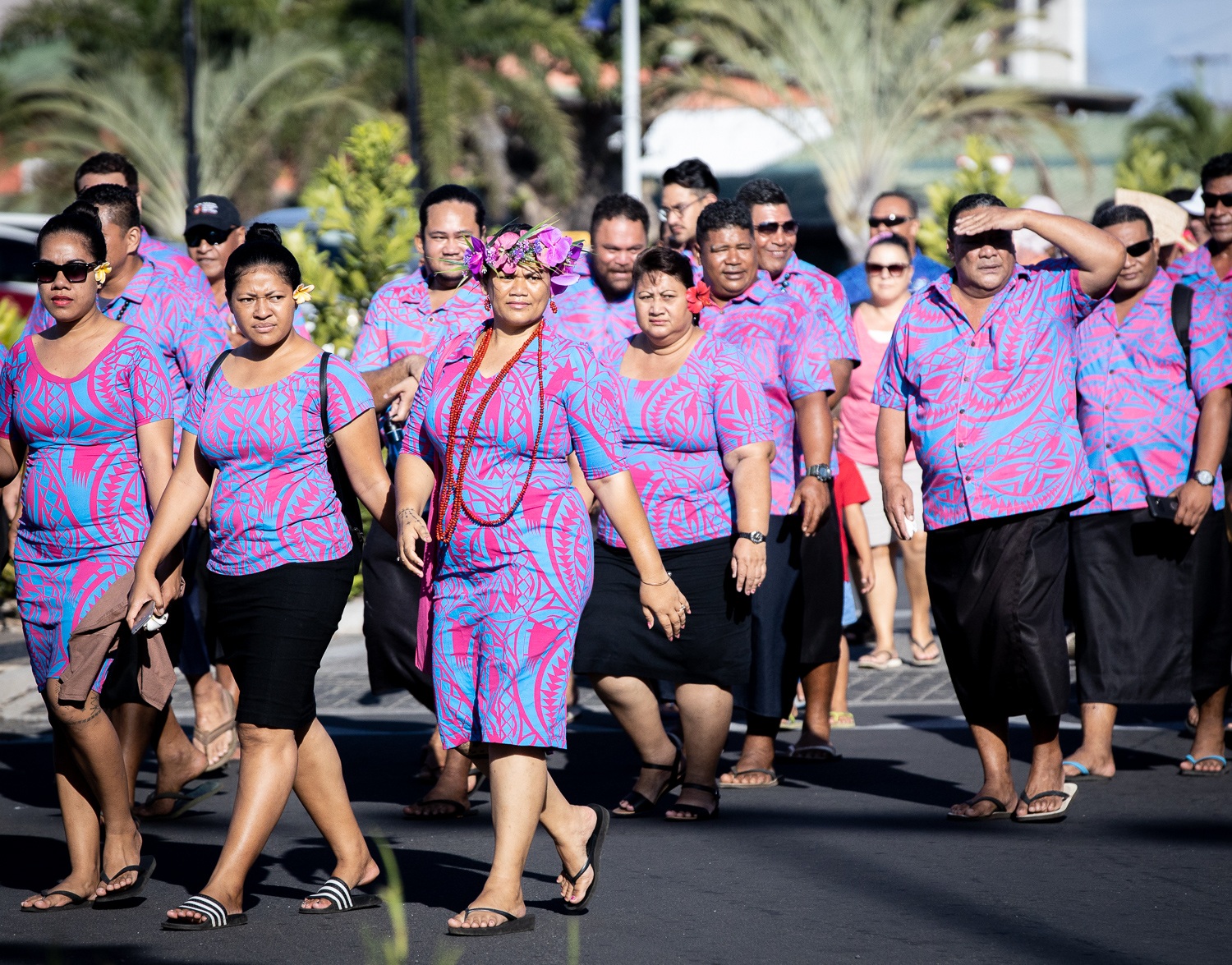 Breast cancer is one of the most common forms of cancer among women. The local health authorities have noted an alarming increase in the number of local cases.

“So what as a government can we do about it?” Minister Faimalotoa asked. 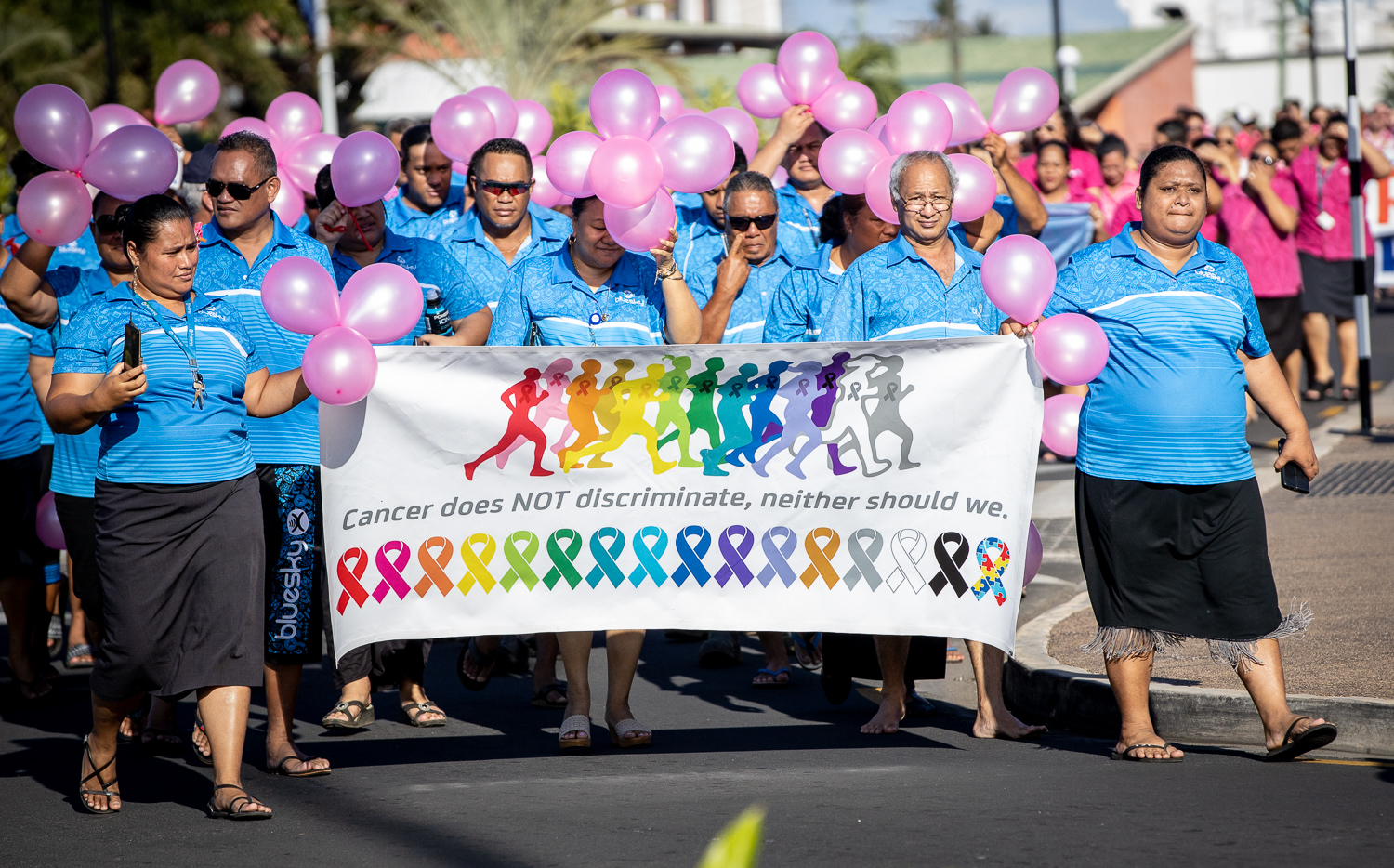 She referred to findings of a study conducted as part of the 2030 project for the Framework Convention for Tobacco Control (F.C.T.C.), which found that tobacco use costs the Samoan economy $47 million a year.

This, she said, was a telling statistic.

“The causes of cancer are not just tobacco, it is a lack of understanding and knowledge of our people about these causes and appreciating what limited resources we have available to treat cancer,” she said. 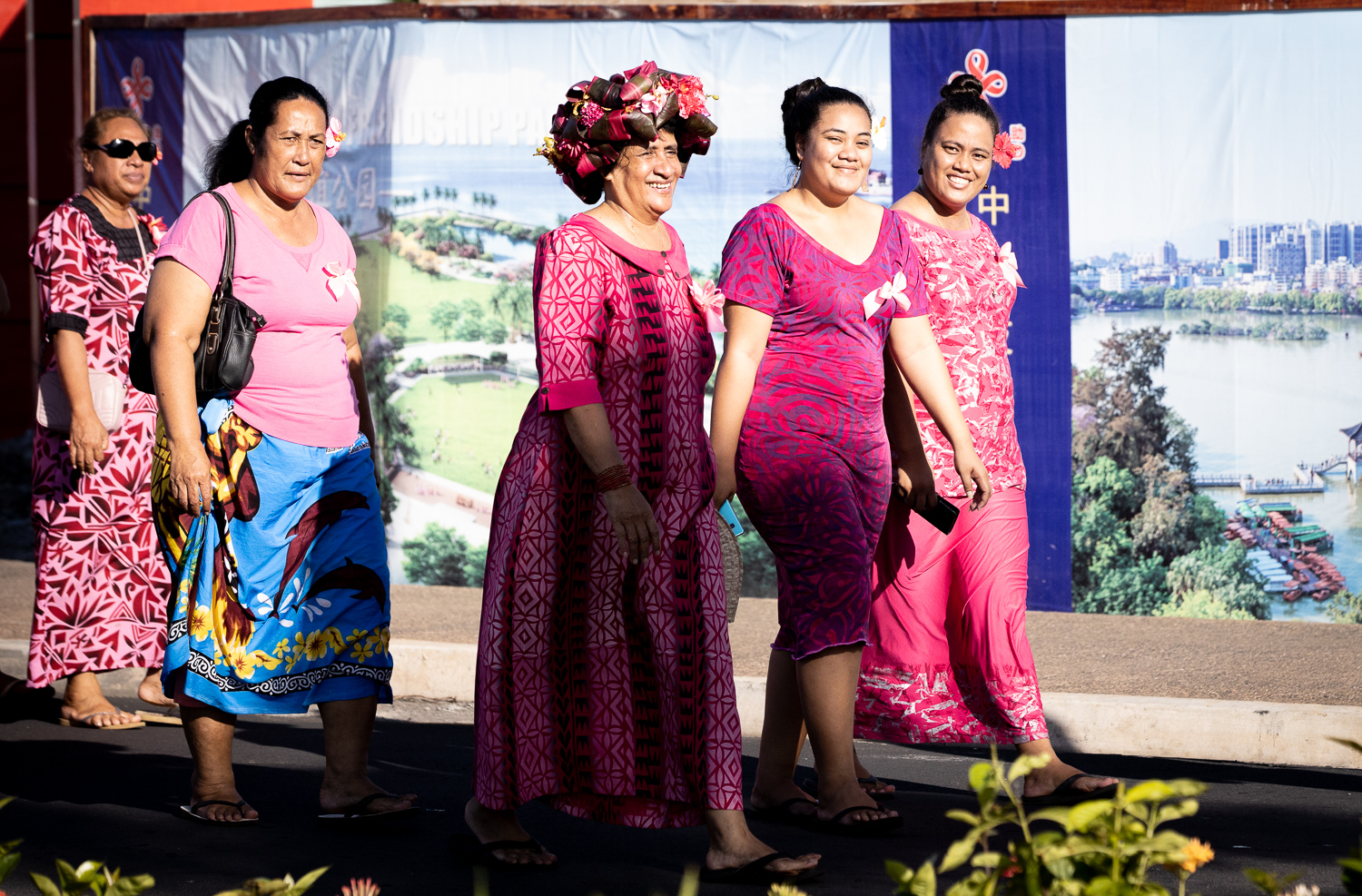 “Let’s work together to make a difference. Take action by knowing early and quickly the signs and symptoms of not just breast but any cancer.

“Quickly see the doctor for a professional advice, or just call the Samoa Cancer Society or the Ministry of Health and ask.

“There is a saying that the early bird catches the worm. In the realm of cancer stakeholders trying to find a cure for the world, the early diagnosis catches cancer.” 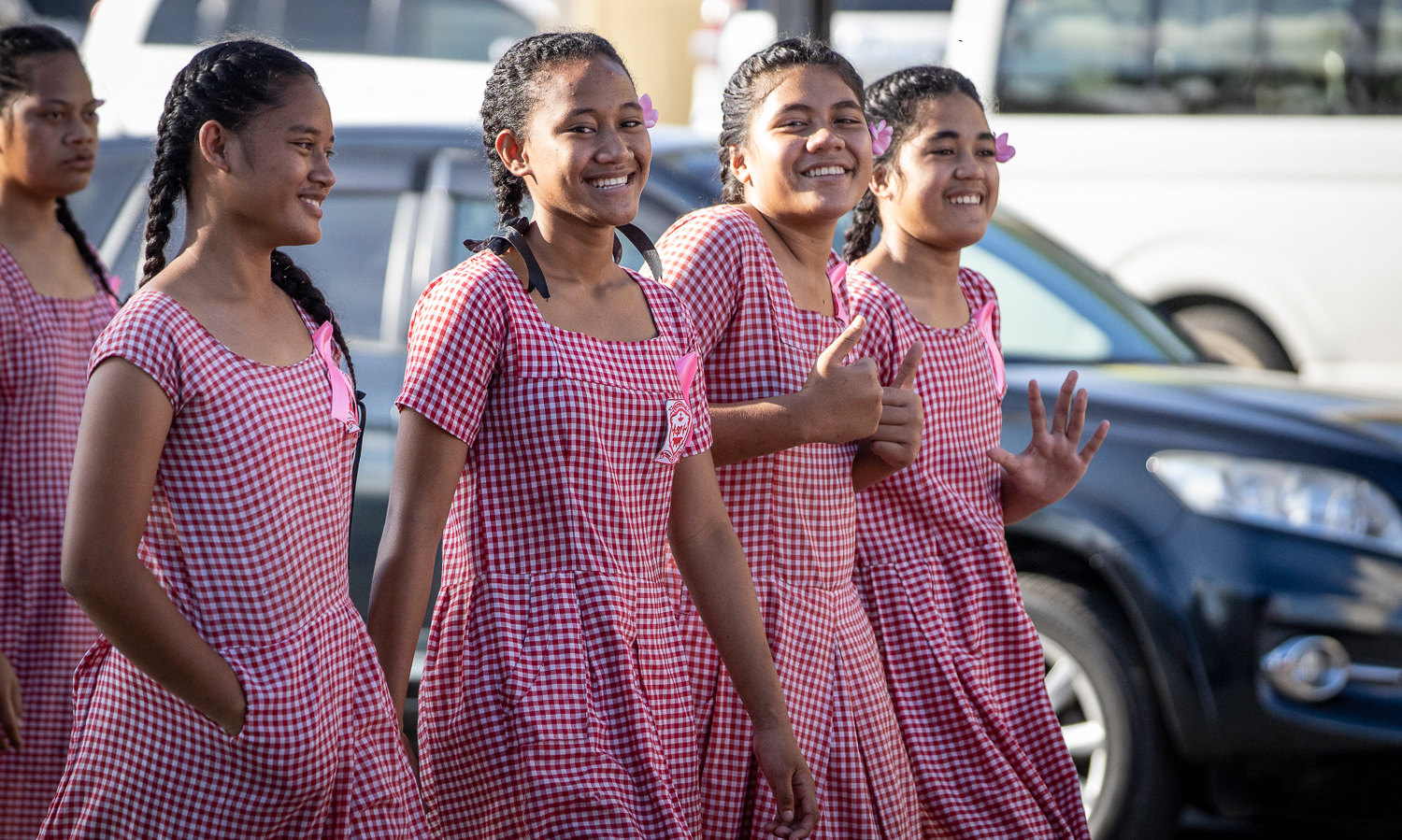 The Samoa Cancer Society’s Vice-President, Reverend Dr. Siaosi Salesulu, said the Pinktober march is an important event for the Society. It’s an opportunity to acknowledge everyone who has contributed to the cause over the years.

“Our biggest regret this week, is that the national hospital was unable to run a mammogram screening because of the measles outbreak,” he said.

“On behalf of the Samoa Cancer Society, we are extremely grateful to the honorable Prime Minister of Samoa and our patron, Honourable Minister of Health, Faimalotoa Kika Stowers-Ah Kau for becoming a strong supporter of cancer awareness and the importance of how early detection can save lives.” 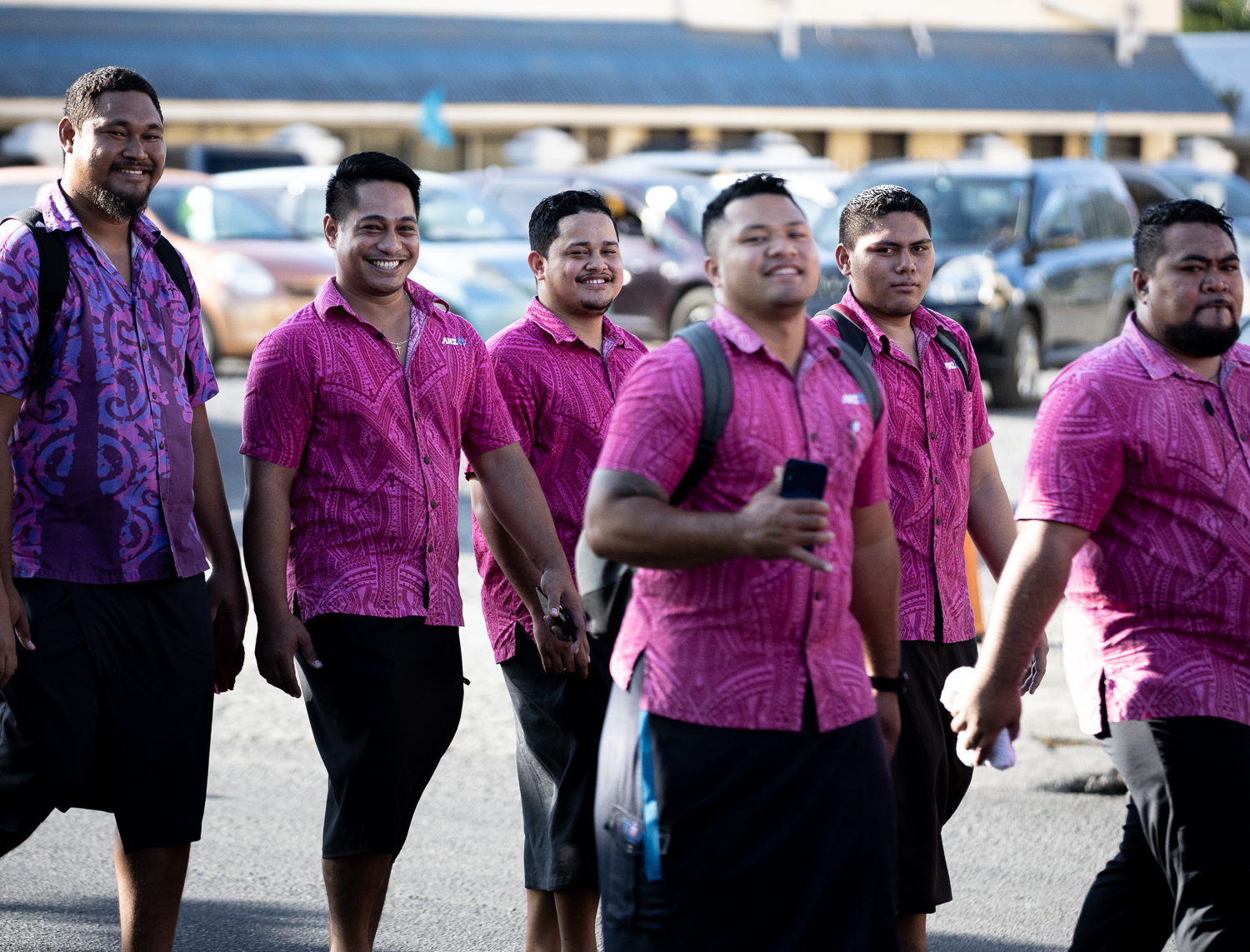 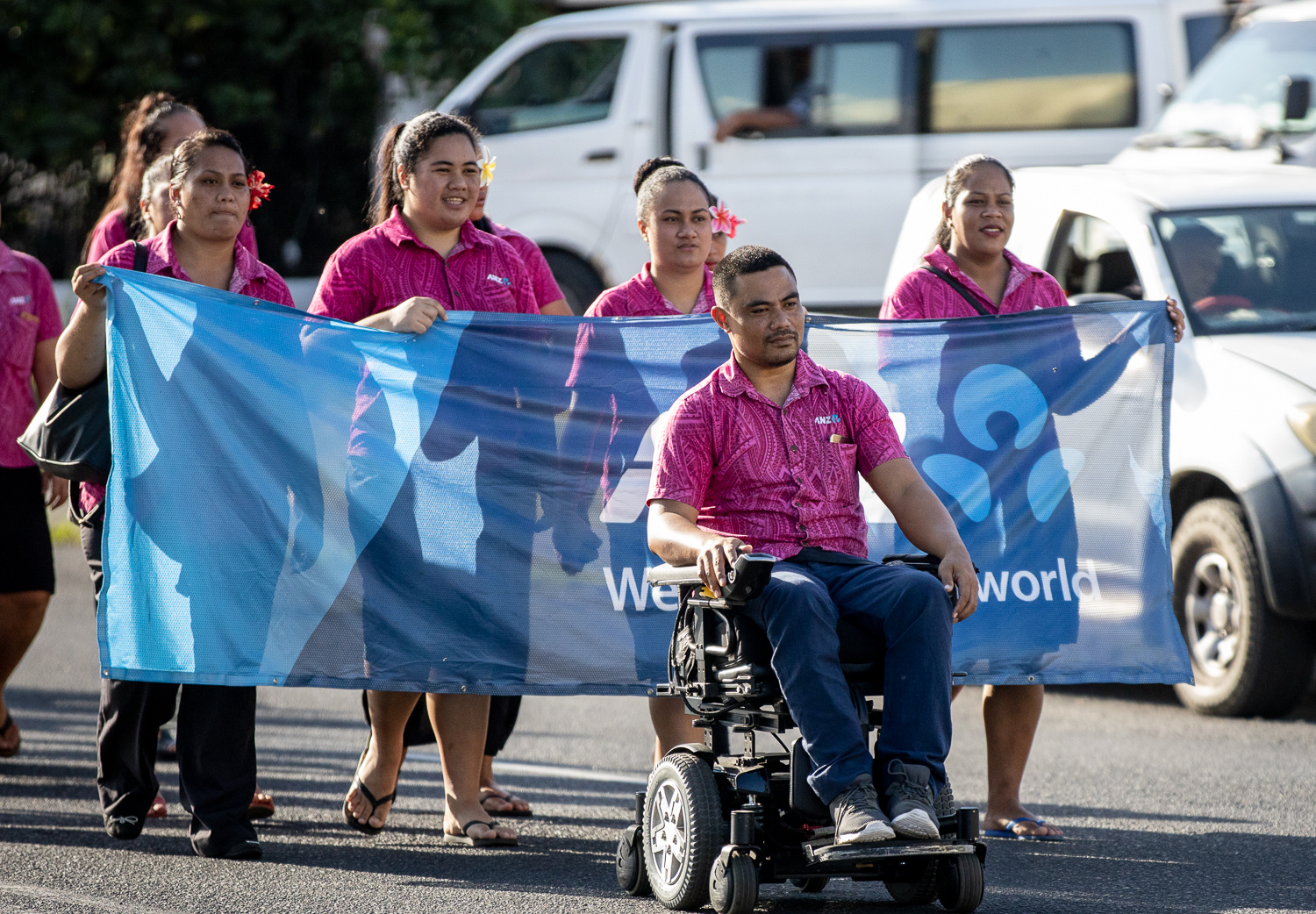 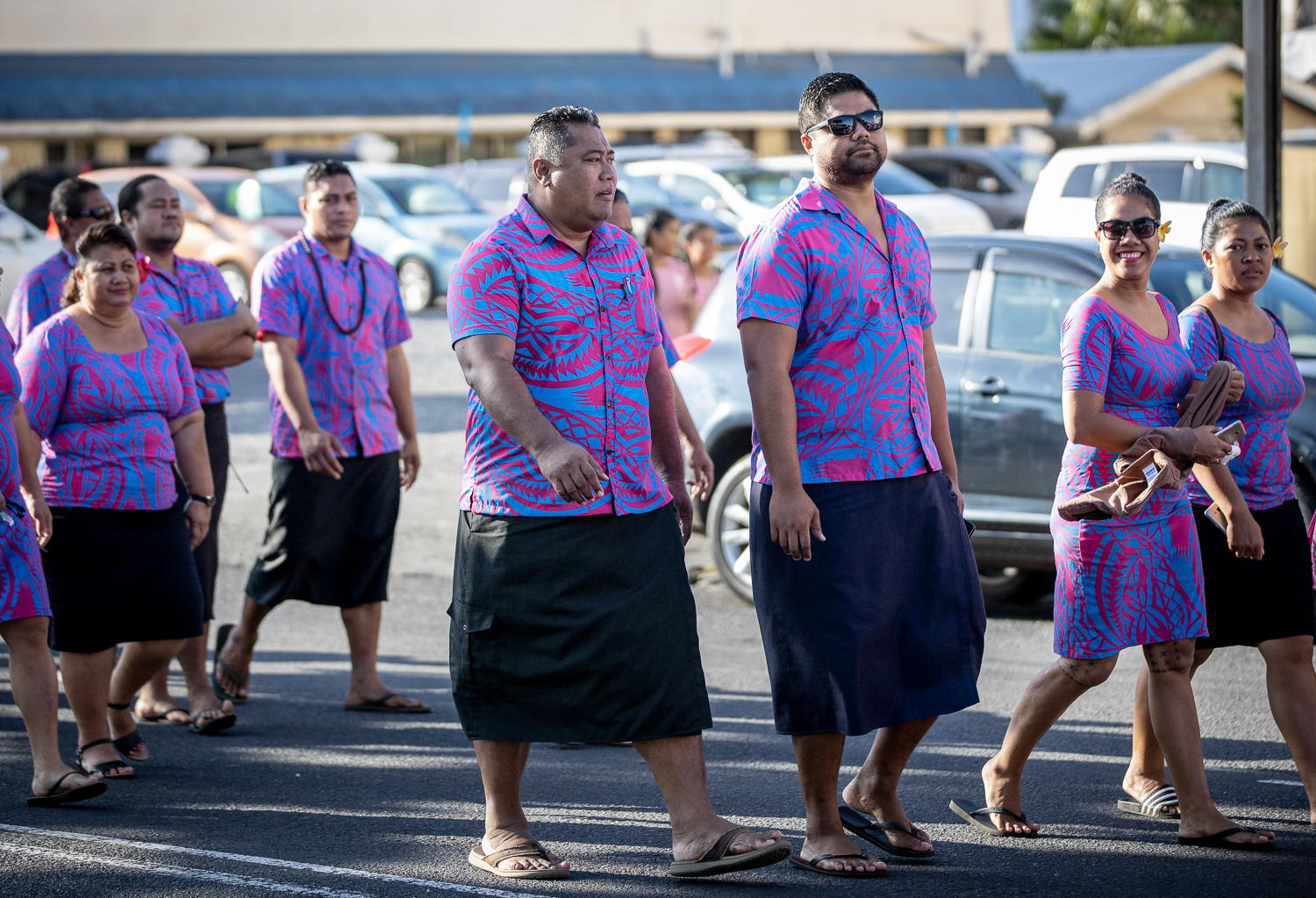 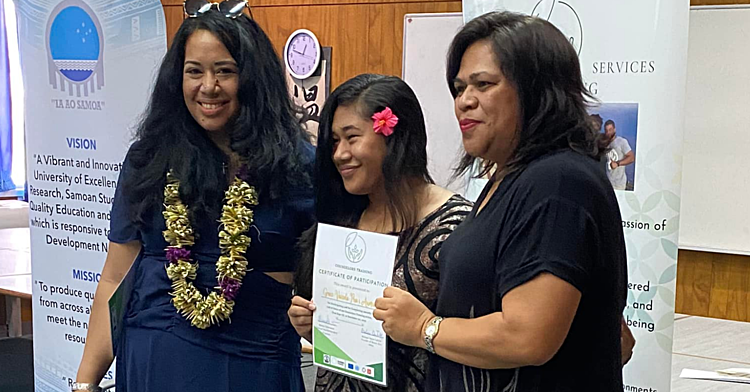 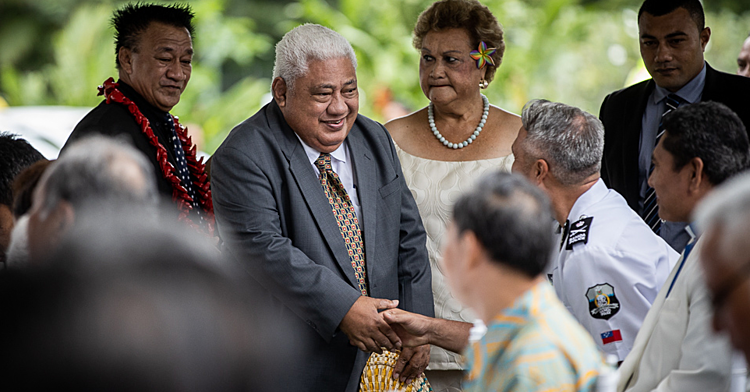 A state funeral will be held to honour the life and service of Samoa's longest-ser... 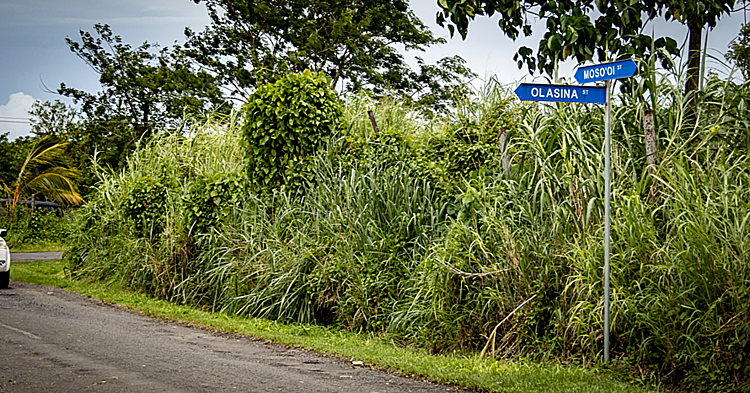