The Baha'i faithful in Samoa and around the world are preparing to celebrate the 200th anniversary of the birth of the Báb, whose message prepared the way for the coming of Baha’u’llah, the founder of the Baha’i faith.

There are currently 6000 people who are registered on the roll of the faithful for both Samoa and American Samoa with 26 Baha'i communities. There are six communities in Savai'i, 15 in Upolu and five in American Samoa.

Spokesperson of the Baha'i faithful, Galumalemana Steve Percival, announced their preparations for the celebration, saying this is a twin celebration for their bicentenary 2017, which was Baha’u’llah's 200th anniversary.

"This is the golden opportunity for the Baha'i faith and there have been so many preparations by the whole world, as well as all the villages with Baha'is, they are ready to celebrate these two special dates." 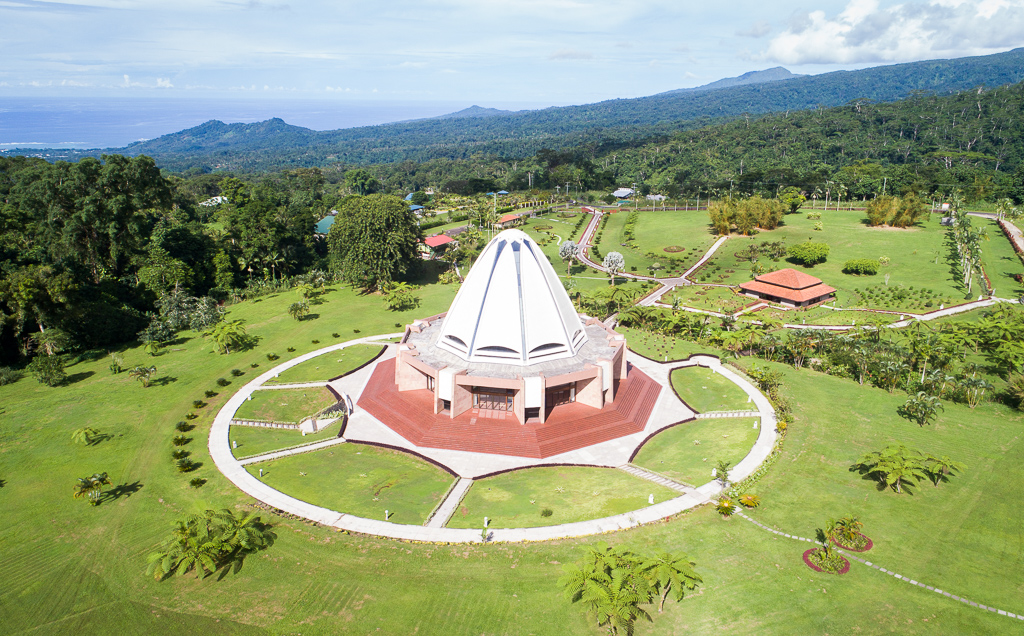 Baha'i Assembly Secretary, Toepo Eliza Hunt said as part of their celebrations, services for the communities of Samoa is their 'birthday gift' for the Bab.

"Baha'i around the world have been advised to prioritize a service and with this service, benefits societies," she said.

These services include spiritual schools for children, youth as well as adults and will be held in villages like Lefaga, where they will gather to plant vegetables that they are able to give to their neighbors. These activities will also happen at Tiapapata and Baha'i who live within its vicinity, who have participated in the Samoa government's Two Million Trees Campaign.

"The main goal is to have a community that has peace and community," said Toepo.

Toepo added that the Baha'i is not targeting to convert the souls of the public through it's services, but rather transform and nurture the people into the better people in the wider society and "connecting hearts."

Samoa is also home to the "Mother Temple of the Pacific", which is one of only eight Baha'i temples around the world.

According to the Baha'i website, "Bahá’ís believe the crucial need facing humanity, is to find a unifying vision of the future of society and of the nature and purpose of life."