Preparations for Samoan school athletes, who will participate in New Zealand’s Track, Field and Road championships next month, are on track.

So says Head Coach, Ah Chong Sam Chong, who reckons the participation of the student athletes  will mark the first time Samoa is sending a team to participate in the event.

“This is the first time Samoa is going to be part of the New Zealand Secondary Schools Competition,” he said.

It is hoped that the talent of the Samoan school athletes will be spotted by New Zealand schools, which Sam Chong said can lead to sports scholarships in New Zealand.

“This kids can do anything they can do rugby, athletes and other sports but I want to push these kids to get something like a scholarship for them,” he said. 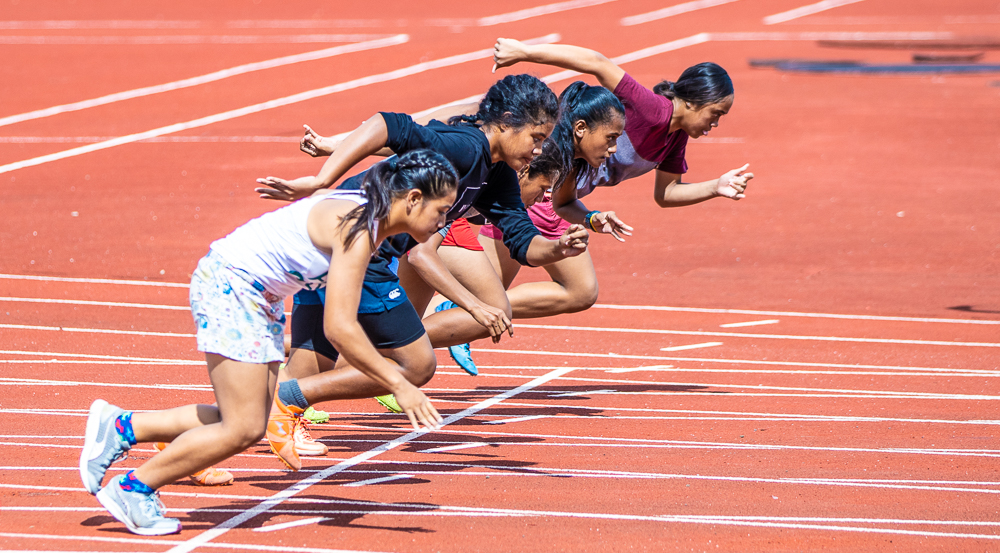 During the team’s training session on Monday, the students gave the session their best shot in their strive to get fit.

Mr. Sam Chong said the children are young and they still need a lot of work, and if there is anything lacking they will work on it.

While the school athletics programme is only in its second year, Mr. Sam Chong said the athletes are good runners and they just need to work on their technique.

“We are working on more speed and energy with the fitness they need to build up.”

Mr.Sam Chong told this newspaper that they train on a weekly basis and take days off from training when they need to.

“If I know that some of the athletes are trying to recover from the last training and then I tell them to take a day off from training,” he added. 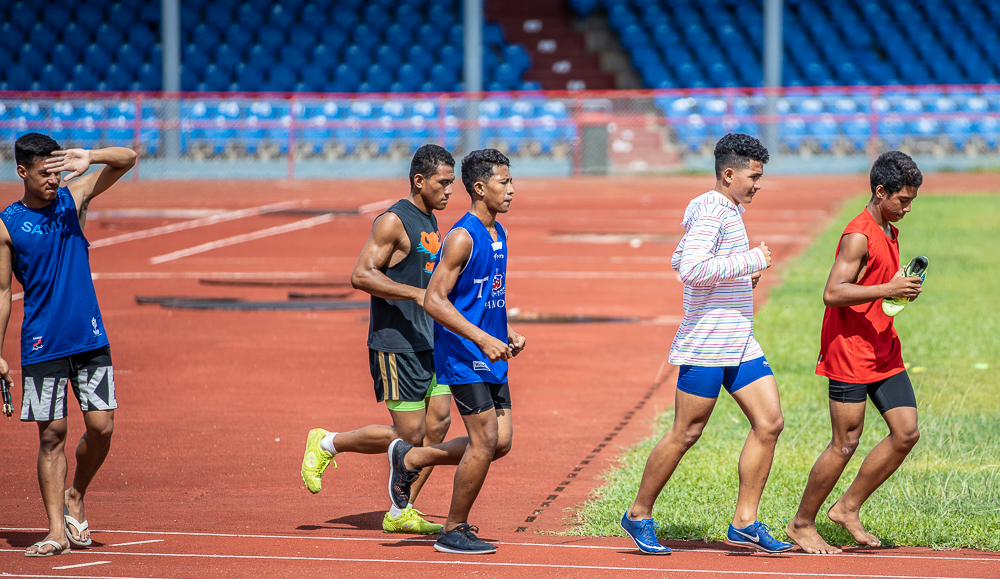 Mr. Sam Chong said a team from Savai’i – who are also training on the big island – also have some good runners.

“I want these kids to be able to set some records and do their best and earn a scholarship. All the track and field events are running and feeling the pain of their training lesson today at Apia Park, and the coach gave his all to make sure the athletes get fit.”