With 11 players banned during the Rugby World Cup in Japan, World Rugby is demanding coaches change their attitudes towards players' welfare.

World Rugby Chief Brett Gosper told reporters on Tuesday that the game's international administrators would drive a "hard line" on anti-dangerous play rules at the risk of inciting controversy because they were confident "coaches [behaviour] will change over time".

But Samoan rugby heavyweight Uaea Laki Apelu believes the game is being changed in World Rugby boardrooms without proper training of coaches, in order to migrate the game to a safer one.

“The first thing they need to do is to walk the talk, they need to start coaching the coaches here,” he said.

“I worked for the rugby union for ten years, the [High Performance Unit] was started in my second year and they never got involved in any coaching in the village; it’s rubbish. They must start with getting their act together if they want the coaches here to improve.” 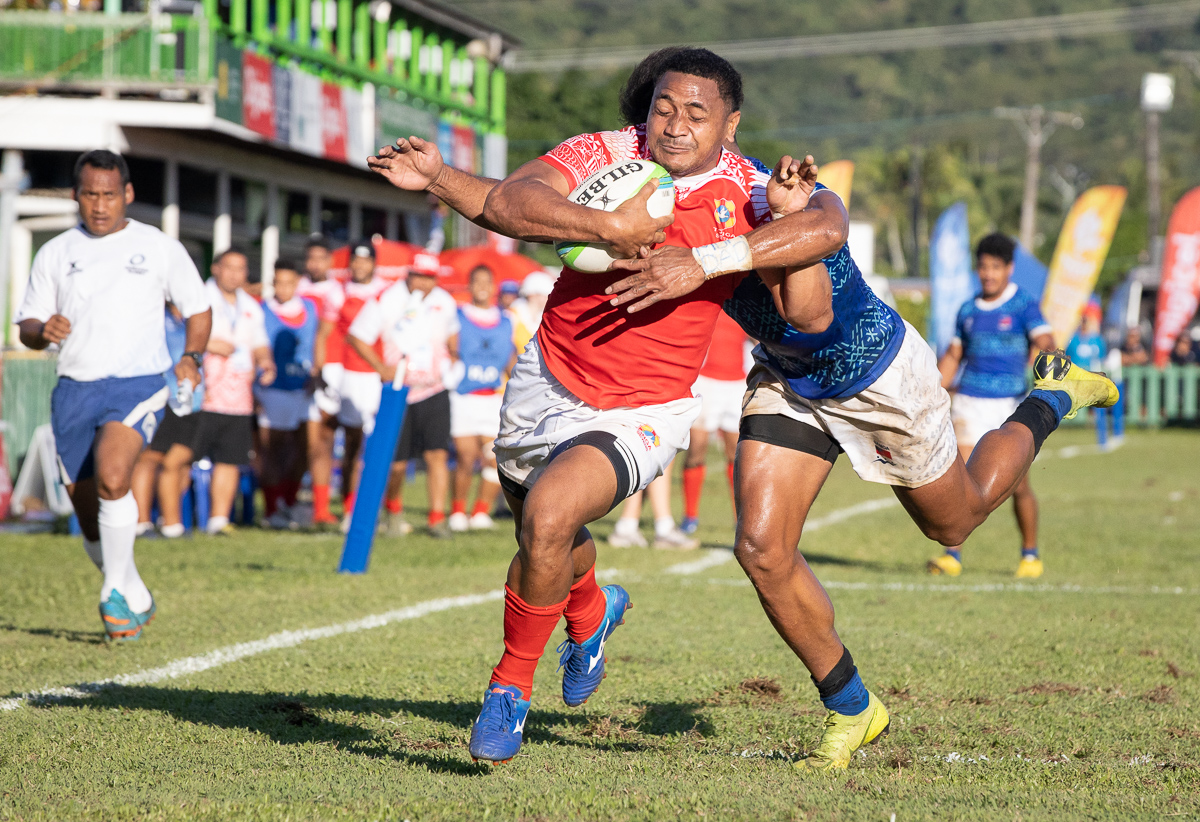 During their pool games, Manu Samoa lost Rey Lee-Lo and Motu Matu’u to a three match ban each for dangerous high tackles.

They were among nine other players also sanctioned. But none were punished so severely as Paula Ngauamo from Tonga who has been banned for seven weeks for kicking a United States player in the face.

“The feeling is that it’s right to punish the team despite the (imbalance) that might be created in the match at that time,” Gosper said at Tuesday's press conference.

Even if coaches change their style, rugby is a dangerous sport, Uaea argues.

Unless the physical contest for the ball is removed from the rules of the game, it will remain a heavy contact sport.

He said rugby league, facing the same challenges, changed the game to take away that contest.

“There is no contest, you can’t rip the ball away from the ball carrier; you have got to get to the ball,” Uaea explained.

“But they [rugby union] want to maintain the contest.” 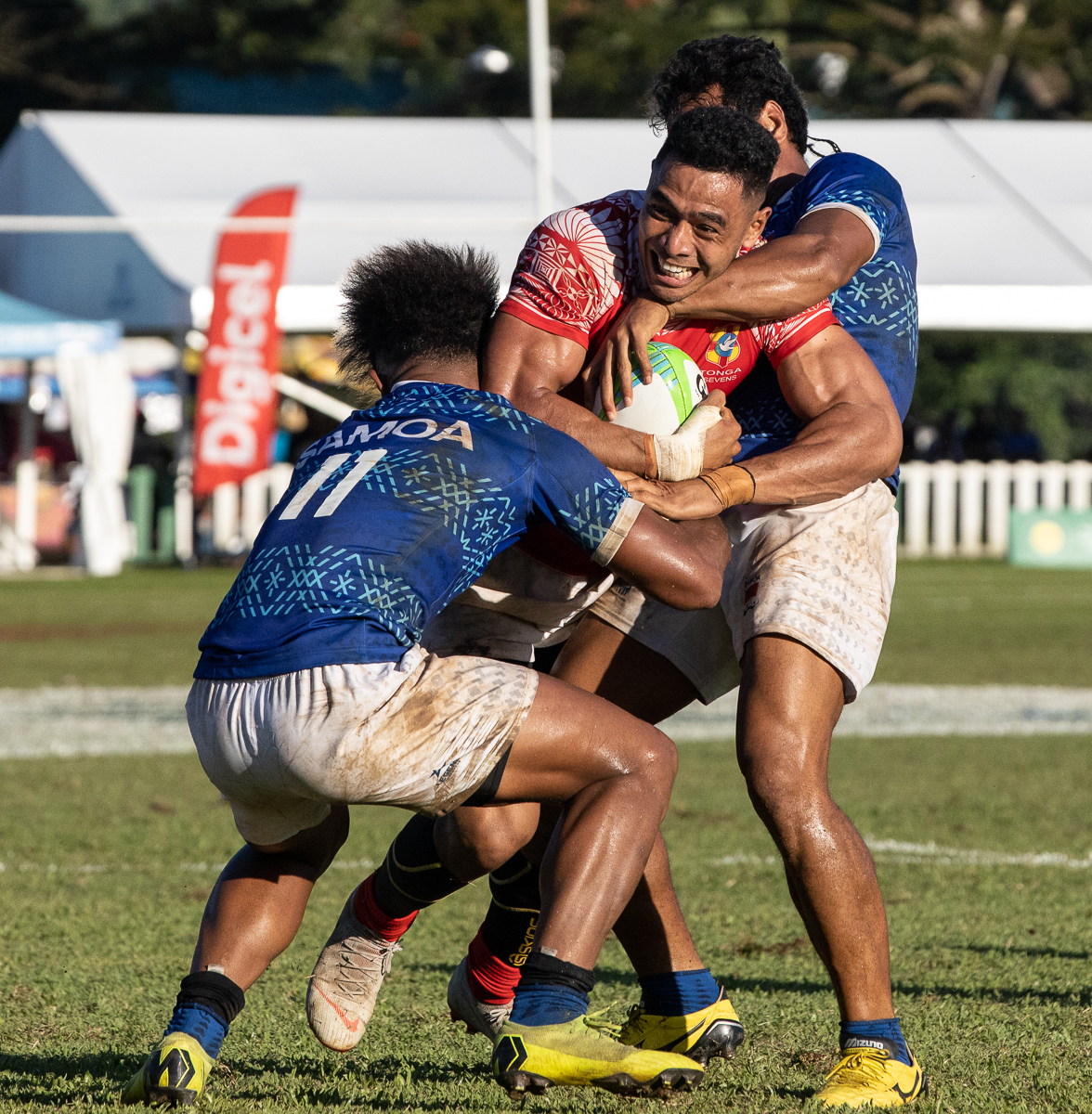 For some, the danger lies in being ill prepared to handle collisions. Players are not being trained to properly tense their bodies when they go to make or take tackles, he said.

“They don’t tell the body there is going to be a collision and tense up. The kids don’t know that. If you are going to run into something, be prepared to run into it,” Uaea said.

“What I coach is when you run into a collision, you run and then you hold, let them come in, so that it is safer for you. It’s a controllable collision.”

The challenge is in having the time and resources to train. Like most trades, rugby players should have thousands of hours of practice to be safe tacklers, the former coach said.

And with just one scrum machine servicing nearly 8000 rugby players, Uaea believes Samoan players barely have a chance to prepare for big games.

“That is one area you need to coach properly. If you have got a good scrum, you’ve got a chance, if you don’t, you lose.”