Kolani Junior Lam, the man accused of murdering his wife and former Chief Executive Officer of the Unit Trust of Samoa (U.T.O.S.), Sa’u Justina Fa’asamoa, is a loving father.

That's what his ex-wife, Aiva Toa Kalati, told the Supreme Court in the ongoing murder trial.

Lam has pleaded not guilty for the murder of Sa’u, common assault of his step-daughter and conspiracy to defeat the course of justice.

In her evidence, Mrs. Kalati, 34, described her ex-husband as a man who was devoted to his children and had never laid a hand on her.

“He is a loving father and he's humble,” the mother of four told the Court.

“He often resolves our disagreements. When we do get into disagreements – one of us has to walk away, we don’t argue in front of our children.”

A businesswoman who runs a small loan company, Mrs. Kalati said for the 11 years she was with Lam, he had not laid a hand on her.

“When we were together, he made a promise to me that he will not lay a hand on me and he never did,” she said.

But the prosecution questioned this. Assistant Attorney General, Magele Leone Su’a, made reference to several police witnesses who said Lam was wife beater, in relation to his relationship with Sa'u.

Recalling the time she had been with Lam, the witness said there was only one time before they had their four children that her ex-husband had slapped her. But she disputed the claim that Lam was a wife beater.

“I do not call it wife beater,” she defended Lam.

“He had accidentally slapped me but I took it as he did. It wasn’t something that happened often it was only that one time and I don’t take it that he is a wife-beater.”

Mrs. Kalati added she was not aware of Lam and his relationship with Sa’u.

It is also her evidence that Lam was someone that does not say 'please' when he wants something.

"His tone - people might take it that he is demanding but that is just the way he is," she said.

Furthermore, the witness said her relationship ended with Lam when she heard rumours he was seeing Sa’u.

In 2015, she remembered that Lam had went to Ann Trevor’s wedding where he was the best man. It was at that time he allegedly met Sa’u.

Mrs. Kalati said she had looked after their children on the day Lam attended the wedding.

“We were still together at that time up until August 2015,” she said.

She recalled that while she had travelled back and forth to America in 2014 to 2015, it was during that time that there were problems with their relationship.

In her evidence, she said she ended their relationship in July 2015 but continued to stay connected with Lam because of their children.

Mrs. Kalati said the arrangement for their children was that Sa’u and Lam pay for the twins' school fees while she pays for their other two girls fees.

Another agreement with their separation was that she takes the children for one month and Lam takes them on the next month.

The Court heard that Lam was in a previous marriage before Mrs. Kalati, where he had not filed for divorce.

Mrs. Kalati agreed that was one of the reasons why she and Lam did not get married because he had not annulled his previous marriage.

About Sa’u, Mrs. Kalati said she respects her because of her role in their children’s lives.

The hearing continues with defence calling their witnesses.

The Samoa Meteorology Division has warned the nation to expert more rainfall in the coming days. The source of rainfall activity is attributed to an active convergence zone to the south of Samoa, slowly moving over the country.

The chiefs of the Gagaifomauga No. 3 constituency have defended the usage of their Member of Parliament's title "La'aulialemalietoa." 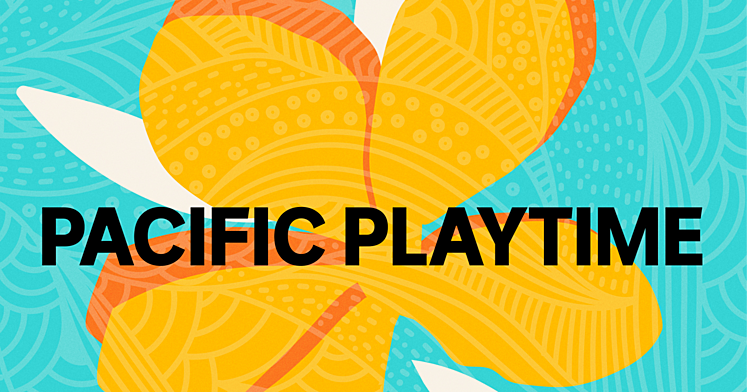