The Latest: One planned power shut-off pushed back 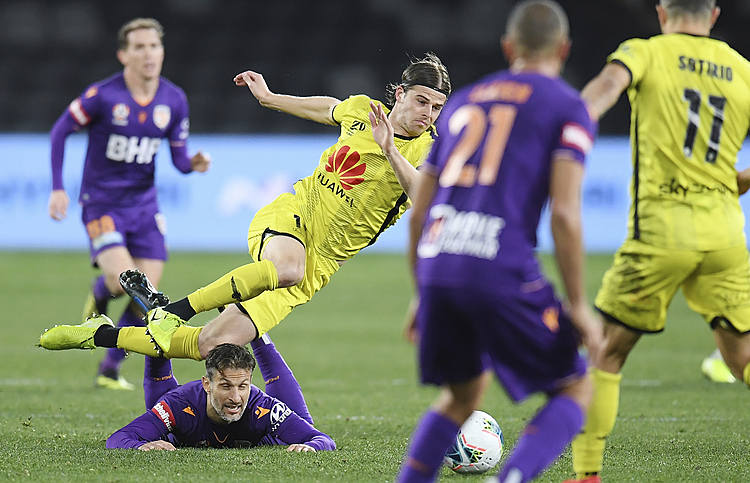