The announcement has just been made by Police tonight following a nationwide alert two days ago, after the men broke away from the new $18.2 million prison at Tanumalala on Sunday morning.

“Samoa Police Service wishes to inform the public that we have the two escaped prisoners, namely Lauititi Tualima and Aniseko Vaelua in custody,” the Police announcement said. 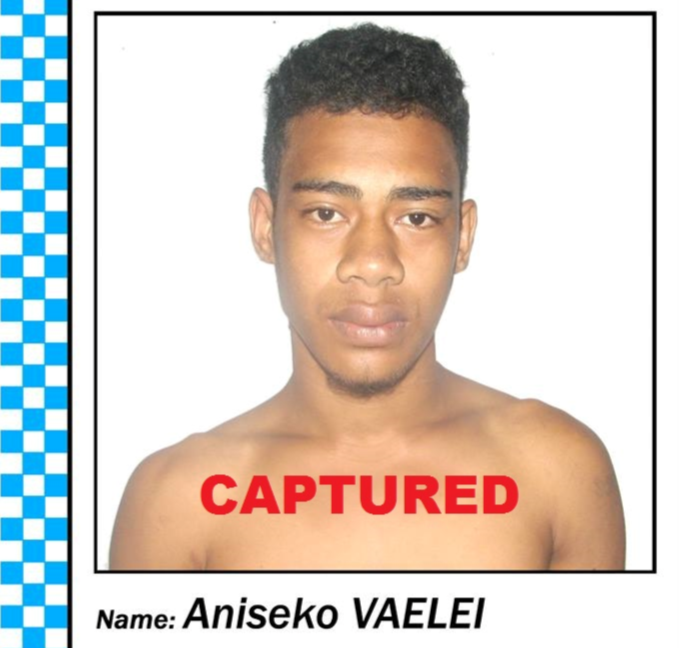 “S.P.S. acknowledges the assistance and support of the Samoa Prisons and Corrections Services and members of the public for the information that lead to this successful apprehension of the two escaped prisoners.”

The Police do not say how and where the men were captured.

But the announcement would be welcomed by members of the public at large who would have breathed a collective sigh of relief that the criminals have been found.