On Friday at Malaefatu Park her efforts were recognised as one of 50 local farmers and fishers for their achievements in non-commercial and commercial farming, livestock, and fisheries.

She was among the winners for the Samoa Agriculture and Fisheries prize giving on Friday.

More than 50 local farmers and fishers were recognised 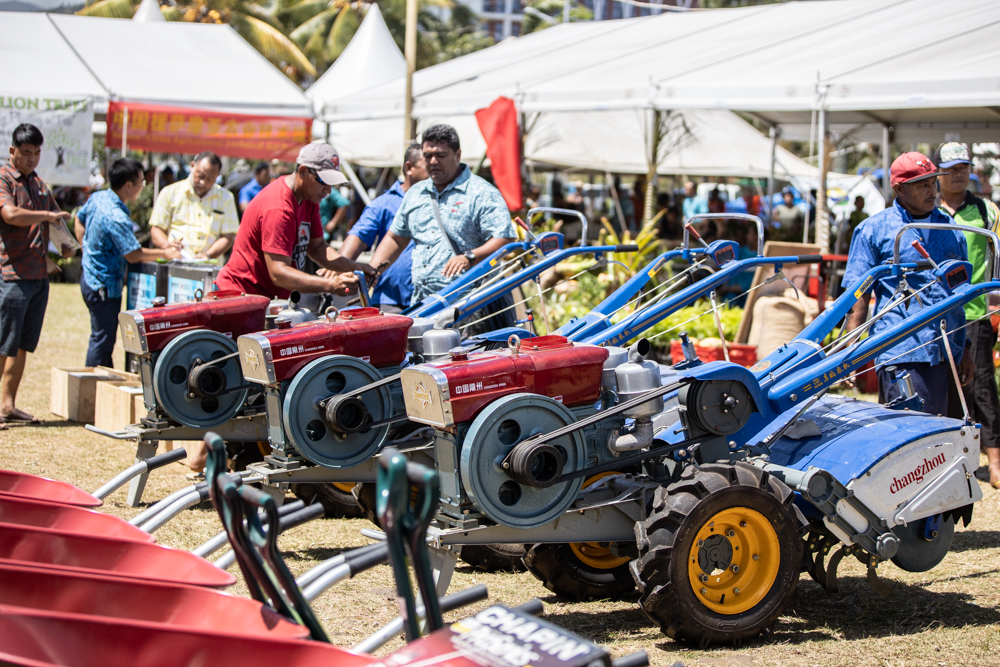 She acknowledged the Ministry of Agriculture and Fisheries (M.A.F.) for assessing her and recognizing her achievements.

“I have been a farmer for 40 years, it all started from my parents who were farmers and as I grew up, I took on everything that they taught me which I was determined to become a better farmer,” she added.

The 50-year-old local farmer said that her love for being a farmer comes from having to put in a lot of efforts into planting trees and especially benefiting from it when it bears fruits.

“It is hard work but it is also a blessing to be a farmer because it is one of the few professions that has financial benefits. I used to work but my mind was always occupied with wanting to do work that deals with the land.

“We were able to buy a car from selling our agricultural produces. Our family earns more than a $1,000 but there are times when we receive $3,000 from taro produces but you cannot reap so many blessings if you do not work and sweat for it.

“The only challenge is the labour that is needed in maintaining the land and especially the trees; it should always be clean and prune the trees.” 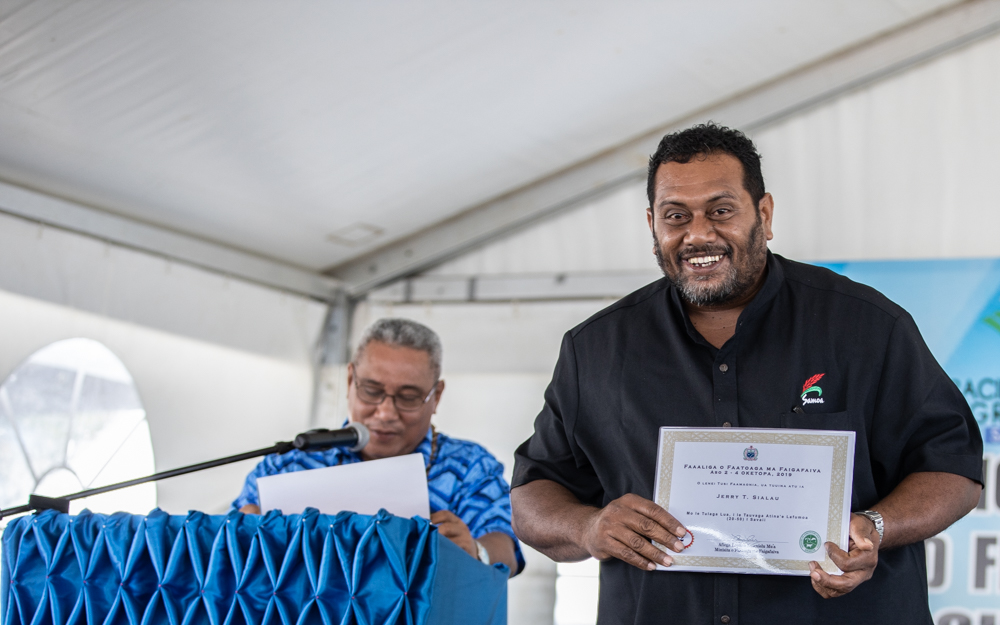 She said that as a farmer, being lazy is not an option because all the efforts placed within the work done will always end up blessing you.

“Our people are very fortunate to own lands, for me I own 50 acres of land and it is used for my farming produces.

Some of the winners in the fisheries category from Savaii include: Alii ma Faipule of Faga, Satuiatua, Salimu.