Farmers and chefs link up to form new culinary force

The direct relationship between the farmers who grow our food and chefs who prepare it was celebrated with a new alliance formed at the Chef and Mamas Cook Off Competition at the Orator Hotel yesterday.

Chefs from restaurants across Samoa worked with farmers to bring a three course meal to fruition in front of guests who watched their meals unfold before their eyes.

The competition was a side event of the Pacific Agricultural Week 2019 Samoa is hosting this week.

Chef Lance Seeto from Fiji, who has over 30 years experience', said the programme of cooperation between producers and chefs is a model he wants to see adopted by other Pacific nations. 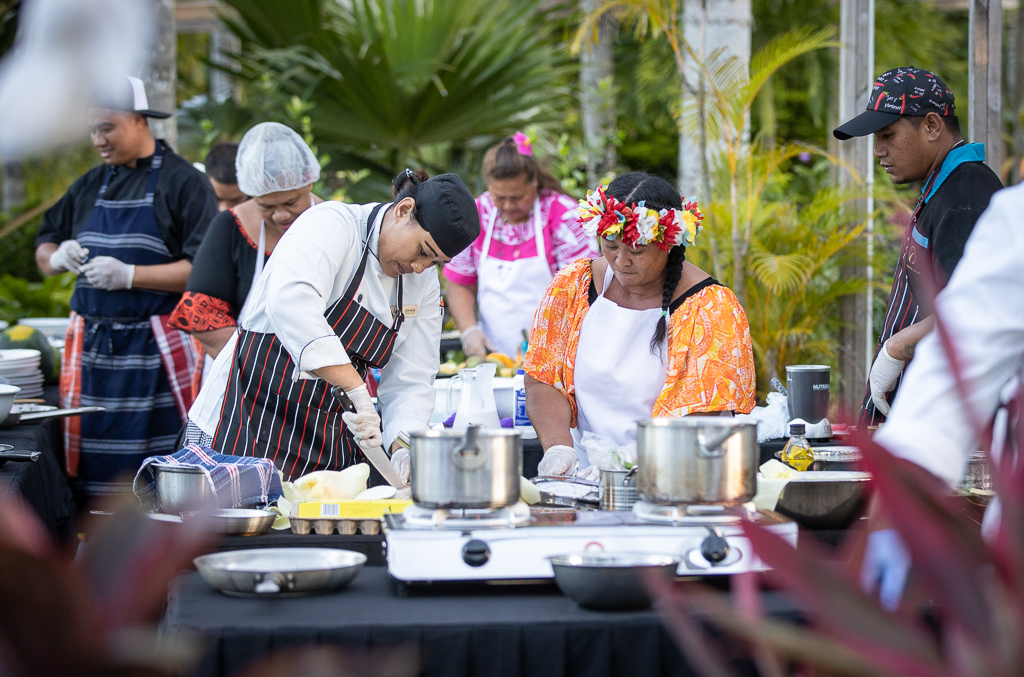 "We formed a new organisation last year, we, meaning the executive chefs out of all the big hotels," he said.

"We got together, frustrated about the same things [in] Samoa, like [the] consistency of supply from the farmer and reducing our import bill, educating the chefs [on local alternatives to imports].

Seeto says that hotels in Fiji spend about 100 million dollars a year on produce and as a body now, the chefs still have the power to influence the purchasing but by bringing the farmer into the circle now, the money can be directed into local produce.

Through this relationship the farmer is able to understand what the chefs want and secure a constant demand for his crops, and vise versa the chef finds out what the farmer grows or can grow which then he can try to incorporate into the menu and also secure a constant supply chain for his restaurant. 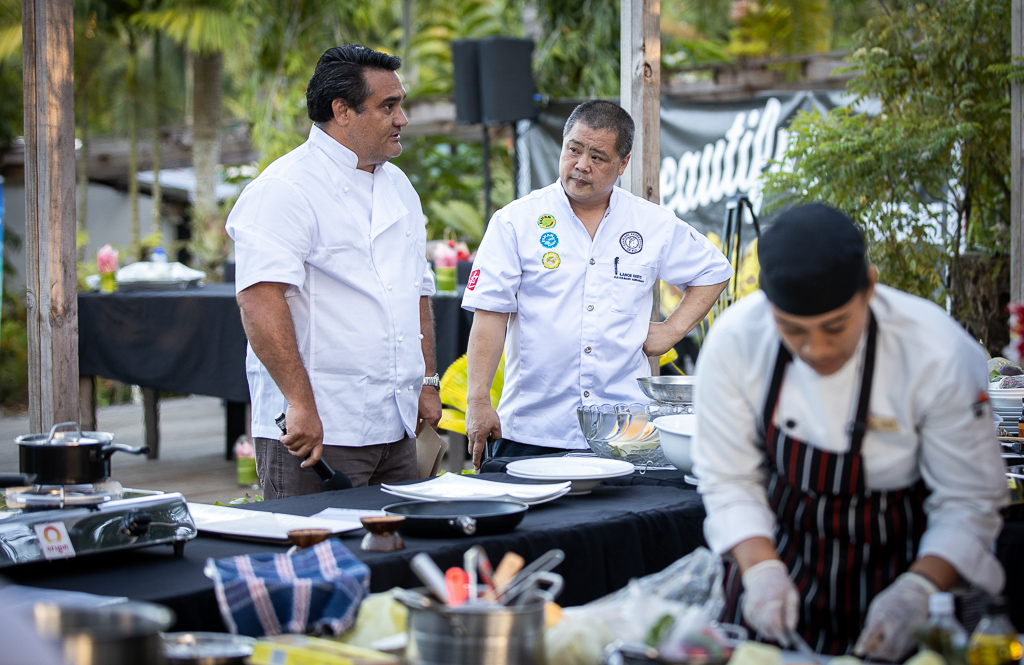 "It's about joining up the farmer, the chef [and] Ghe government, in terms of the agricultural Ministries, tourism Ministries [and] now education," said Seeto.

"Education comes into it because who is going to cook this food?

"So we then need to train properly our younger chefs. So in Fiji we're bringing in some international experience, offering it for free, so no money involved, industry pays for it.

"All we have to do it find the trainer, fly them in, we're the hotels, so the hotels provide accommodation." 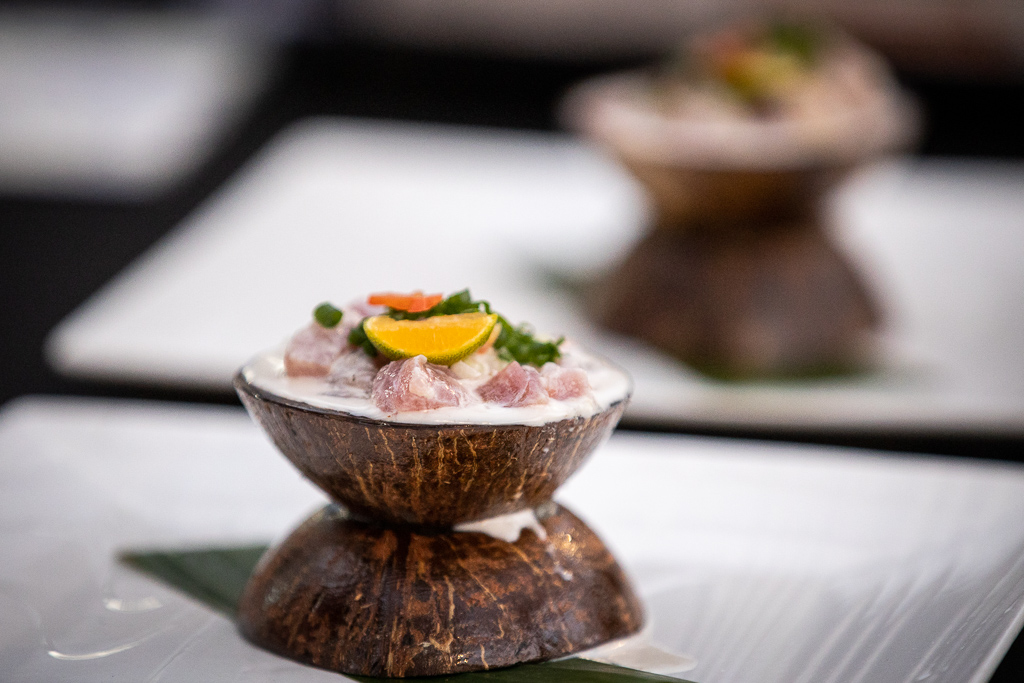 Seeto said the whole programme is a win-win: they spend a little bit of money to bring in the experience but in return they benefit from the higher skills of local chefs and staff members. 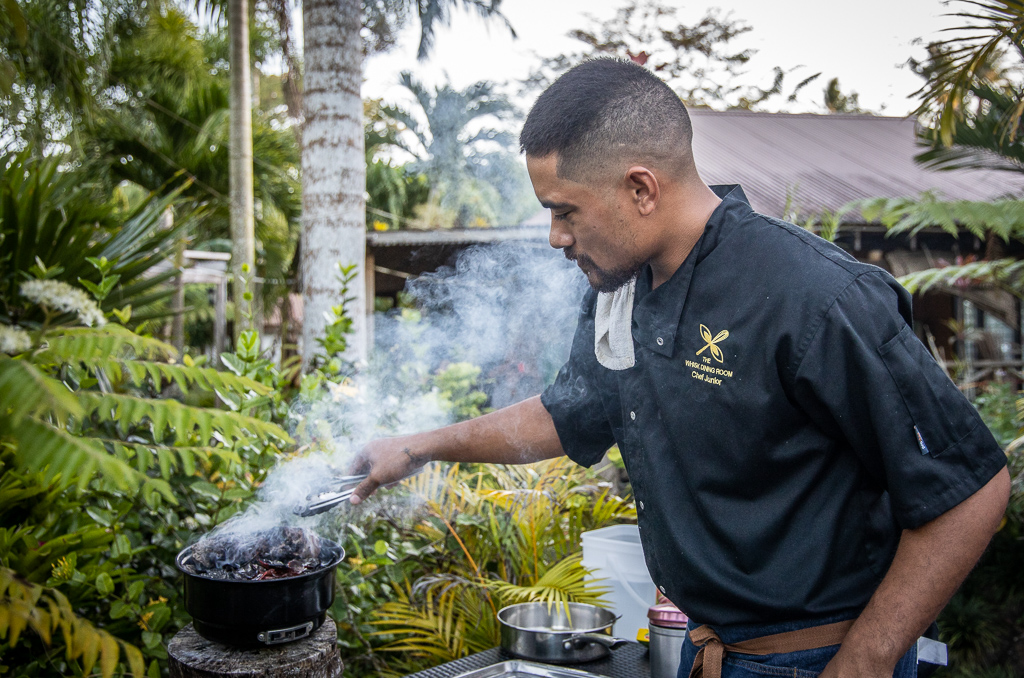 "We had some resistance in the beginning because everyone's got their own interests but at the end of the day what is the win? Increasing sales, increasing knowledge."