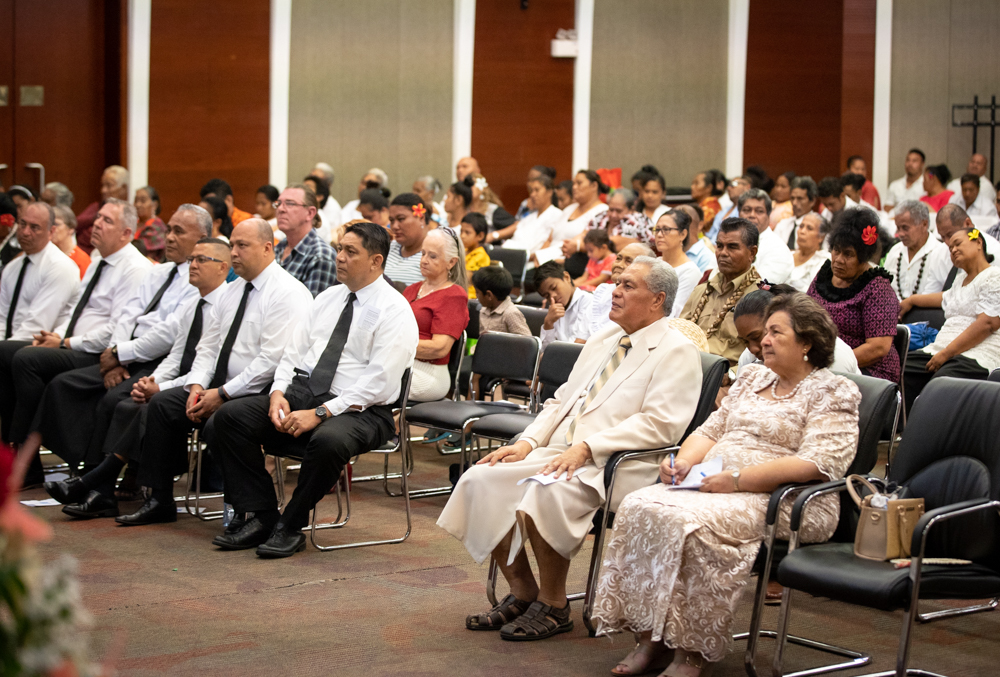 The President of N.A.C.I. told the audience that out of love for our neighbours, we must spread the gospel.

“Together we want to increase our love for one another,” he said.

He stated that one apostle asked if we suffer from sin?

“Do we suffer because of sin? And not because we are afraid of punishment but with sin it separates us from Jesus in a way that sin becomes an obstacle that takes us further away from Jesus, even in the smallest lie it’s still a sin," he said.

“But Jesus is always ready to forgive us.

“Jesus’s nature in life is to love without reason. Sometimes people say that it is hard to love others someone after knowing them.”

He also added that there is a saying that a couple’s love increases with time.

“But that’s really sad that should not be the case, love should increase through Jesus and the nature of Christ," he said.

“The more we are able to know of Jesus’s love the more we love our neighbours without reason.”

President Schneider’s visit to Samoa will be the second visit by a New Apostolic Church Leader to Samoa. The first visit was in May 2003 by the late Chief Apostle Richard Fehr.

He has been the Chief Apostle of the New Apostolic Church since Pentecost 2013 and he leads the Church from its head office in Zurich, Switzerland. Mr. Schneider is a French national.

Following Samoa, he will visit other church members in Fiji and New Zealand respectively.

The N.A.C.I. is an international Christian Church: the President of the Church is the highest spiritual authority of all New Apostolic District Churches on earth, the Chief Apostle directs the Church as a whole in all spiritual matters.

“His primary commission is to proclaim Jesus Christ’s doctrine continually and conscientiously, and to preserve its purity,” a media statement from the church says.

“He appoints and ordains district apostles, apostles, and bishops, and also retires or dismisses them. He determines the boundaries of District Churches, sets up new apostle areas, and assigns areas of responsibility for pastoral and administrative care to the District Churches.

“He establishes N.A.CI’s annual budget, makes decisions regarding expenditures and the management of its assets, consults with the district apostles as regards the financial contributions they make to N.A.C.I, and decrees regulations and ordinances, subject to compliance with legal provisions, are binding on all District Churches and their governing bodies.”

The N.A.C.I. Church’s foundation of its teachings is the Holy Scripture.

“It developed from the Catholic Apostolic Church in 1863 (England) and is led by apostles, just like the first Christian congregations.

“The New Apostolic Church recognises three sacraments: Holy Baptism, Holy Sealing, and Holy Communion. Baptism with water is the first and fundamental act of the true God’s grace upon a human being who believes in Christ. Through the act of Holy Sealing, the baptised believer is filled with the Holy Spirit. This occurs through prayer and laying-on of hands of an apostle. The body and blood of Christ are imparted in the sacrament of Holy Communion. 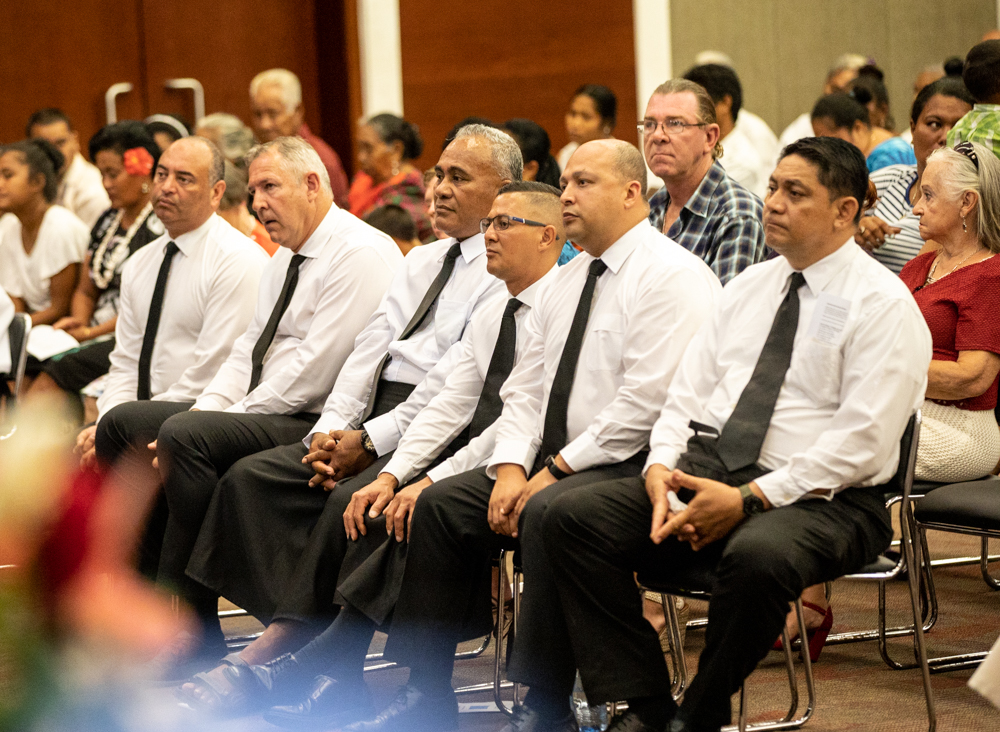 “The return of Christ to take home His bride is a central component of New Apostolic doctrine. Other significant elements are missionary work and love for one’s fellow human being.

“The New Apostolic Church emphasises the personal accountability of its members for their actions. The individual is responsible to God for his behavior. The gospel of Christ and the system of values inherent in the Ten Commandments provide clear orientation in this respect.

“The New Apostolic Church is politically neutral and independent. It is financed by the voluntary donations of its members.”

The Church has a global membership of 9 million. The vision statement of the church is: “A Church in which people feel at home and, inspired by the Holy Spirit and their love for God, align their lives to the gospel of Jesus Christ and thus prepare themselves for His return and eternal life.