Manu Samoa players, Tusi Pisi and Tim Nanai-Williams are in Japan for their playing ability; the added bonus is they are right at home in the country.

Both the veteran backs have spent multiple seasons playing club rugby in Japan, and bring that experience along with their attacking skills to the squad after missing the Pacific Nations Cup.

“Obviously they’ve come in and strengthened [the team], which is good for us,” said Manu Samoa backs Technical Advisor, Chris Latham.

“Their experience, not only in rugby but also in Japan as well is vital for this squad.”

Latham led the backs for a training run before a gym session on Friday afternoon at Iwaki Football Club. 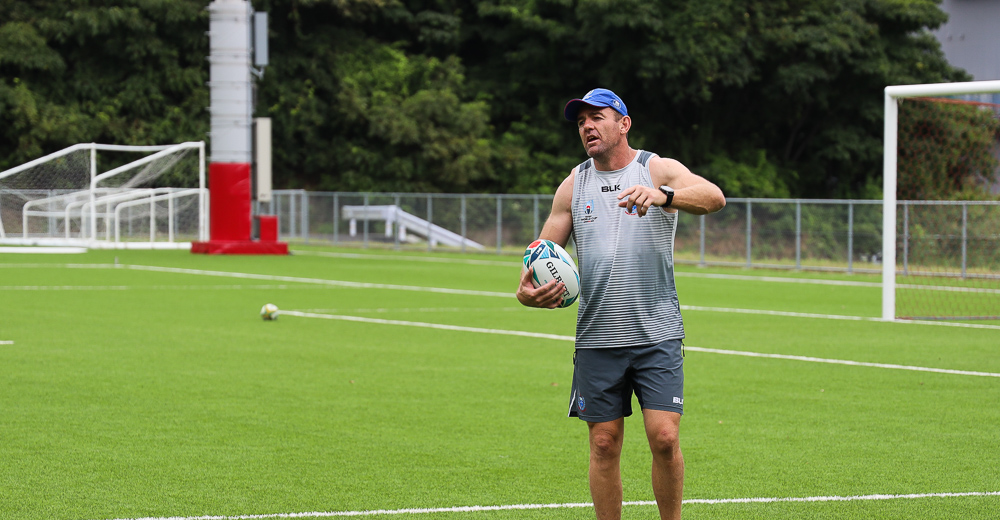 Pisi said the whole city of Iwaki have been brilliant hosts, and the Toyota Industries Shuttles first five is happy to be in Japan for his third Rugby World Cup:

“I’ve said it before, it’s like a second home to me and my family.

“I’m really looking forward to playing in front of, not just my fans, but Samoa’s fans, and the Japanese community as well.”

He said the team have taken confidence from what they improved on heading into the Wallabies game last weekend, and know what they need to fix going forward as well:

“Hopefully we can make those little adjustments before our first game against Russia.” 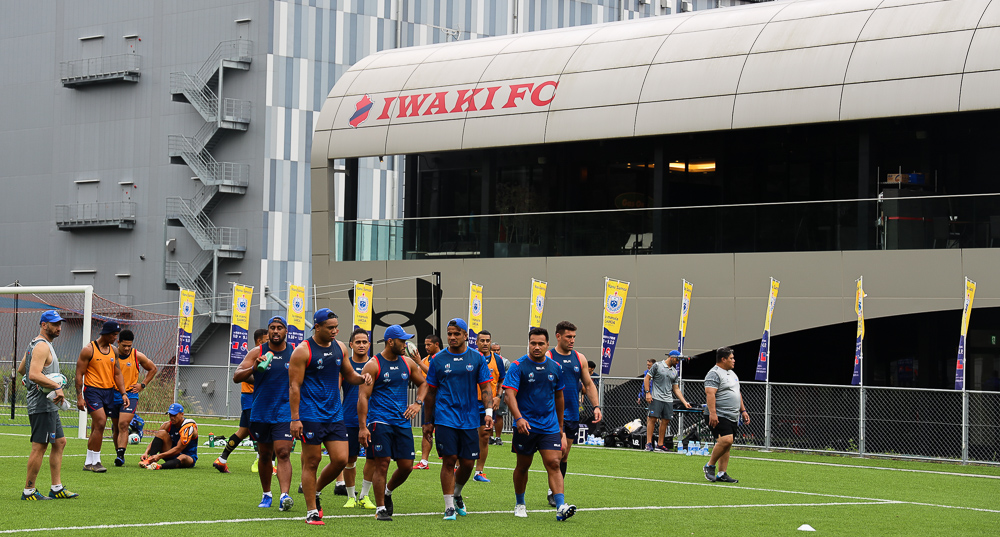 Latham, a former Wallaby himself, said they can take a lot from the Australia test in Sydney.

“Happy with the fact that we know now, with the way that we’re playing and our ability, we can compete.

“I think we just need to keep on the same track as what we’re going, every week we improve.

“If we can continue to do that and keep the spirits high within the group, I’m very confident we’ll get the results we need.”

Despite playing for Australia from 1998 to 2007 (he is their second top tryscorer ever), Latham said last Saturday was essentially just another game: 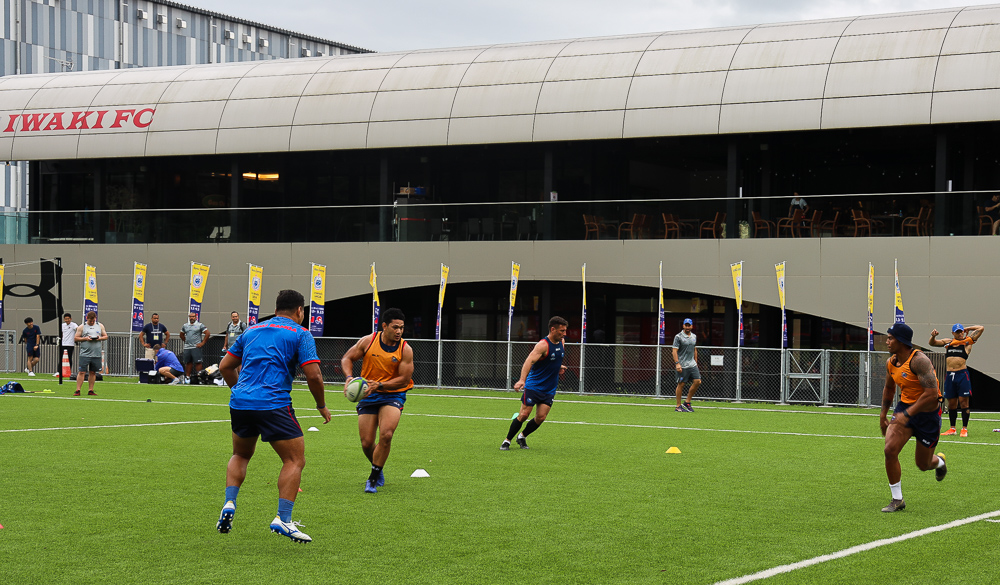