A car crash at Lotopa knocked out the power around 2am on Thursday.

The incident was confirmed by the Electric Power Corporation (E.P.C.) in a statement. 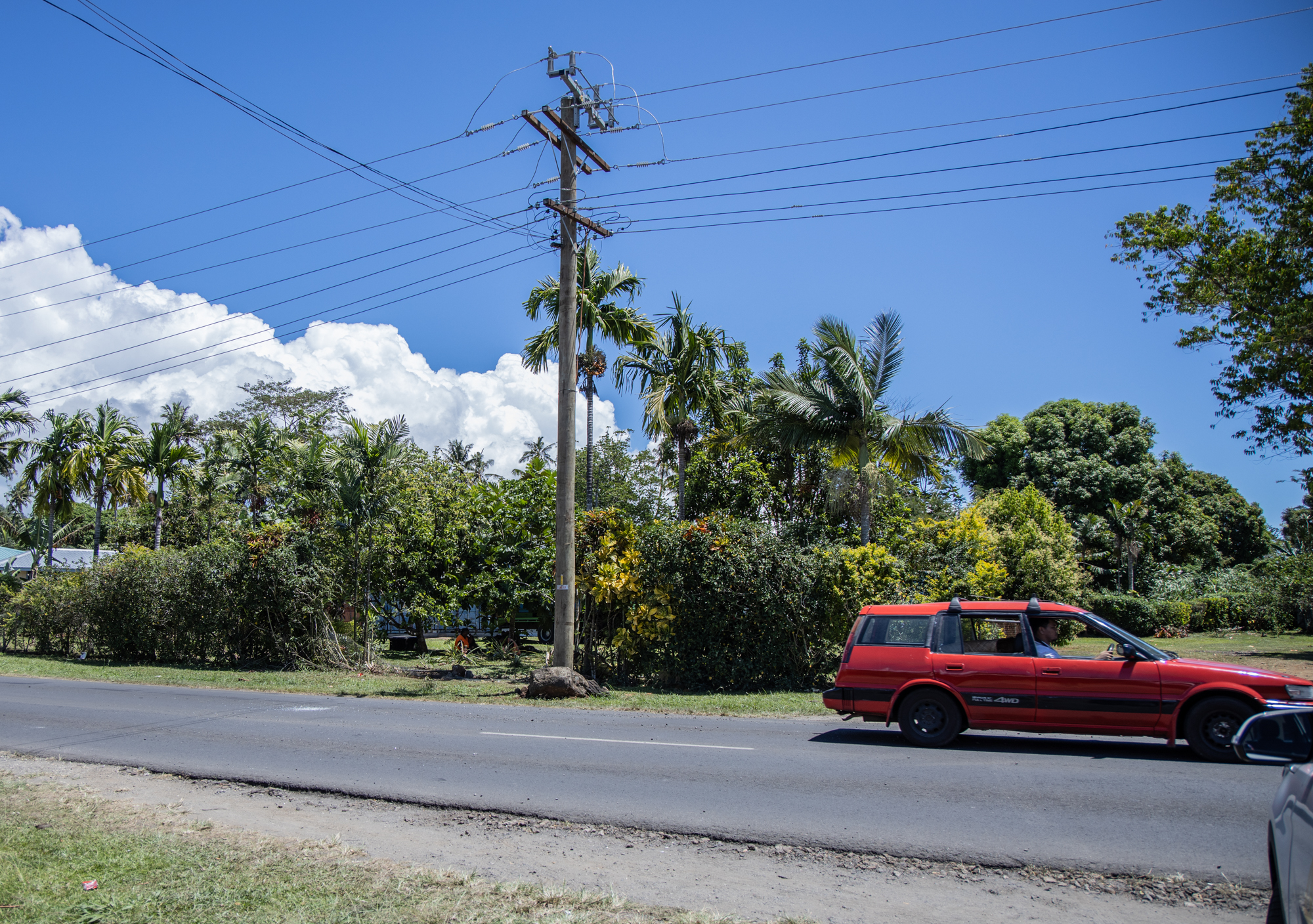 “[The] power outage is due to a car crash incident at Lotopa, affecting one of our high voltage power poles,” said the E.P.C.

The power has been restored to some of the villages affected after it was disconnected for more than six hours.

“Our distribution team is currently working to restore power to remaining affecting villages.”

The E.P.C. apologised for the inconvenience caused, and requested the public be patient as power was restored. 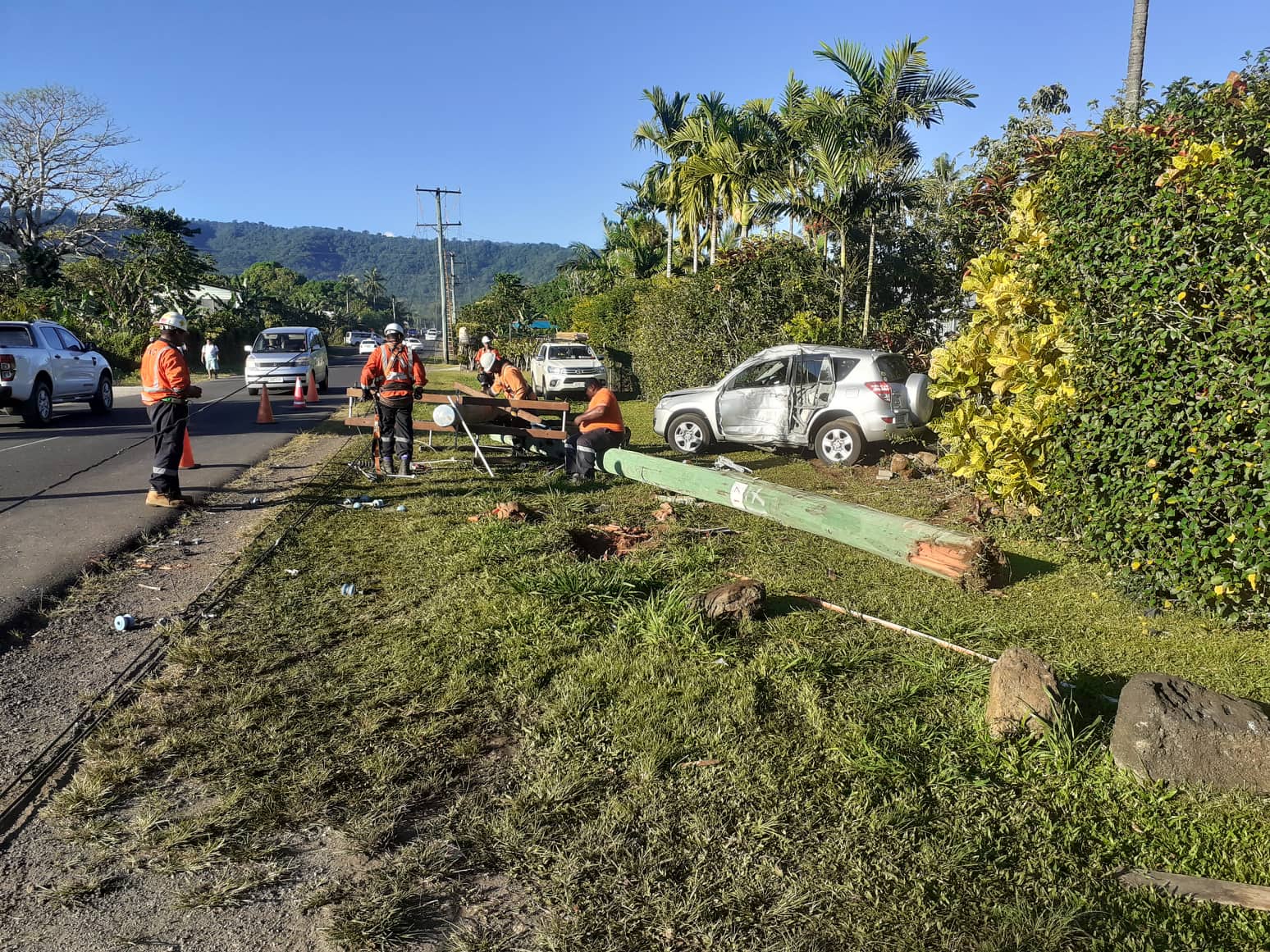 “The power went off around [2am] but, mind you, I have a small food stall business which I have to wake up every day around 4am to start cooking and preparing the food.

“It was a big hassle for me and my family when the power went off, I need the lights in our home so I can cook, no one cooks in the dark, my family depends on my food stall as a means to earn a living.”

The 47-year-old also said that his children were also affected because they need electricity to cook some of the food for their lunch during school: “Another problem was my children’s school uniforms, because the power was off, their uniforms were not ironed."

One of the restaurants close to the scene of the accident in Lotopa, Cafe10, announced on their Facebook page that their business was closed on Thursday due to the power outage.

How does a swab test work, and what does it look like?

With Samoa having escaped much of the global experience of the COVID-19 pandemic, very few people will have experienced the now ubiquitous nasal swab. So what is it and what is it like?

A student at the National University of Samoa (N.U.S.) has credited an on-campus peer group for her academic success, claiming there has been a marked improvement in her results since she joined.