The University of the South Pacific's Campus at Alafua has a new Director.

He is Dr. Joeli Veitayaki, who hopes to make the presence of the University of the South Pacific in Samoa more relevant to Samoans.

Speaking to the Samoa Observer, Dr. Veitayaki, who is now based in Alafua, said his appointment “may only be for 12 months”.

“Because of the presence of the School of Agriculture here in Samoa, we want to make sure we are doing work that is relevant to what our countries require," he said.

“Basically that is my responsibility to have available to our campus here in Alafua as much as we are offering in our campus in Laucala.” 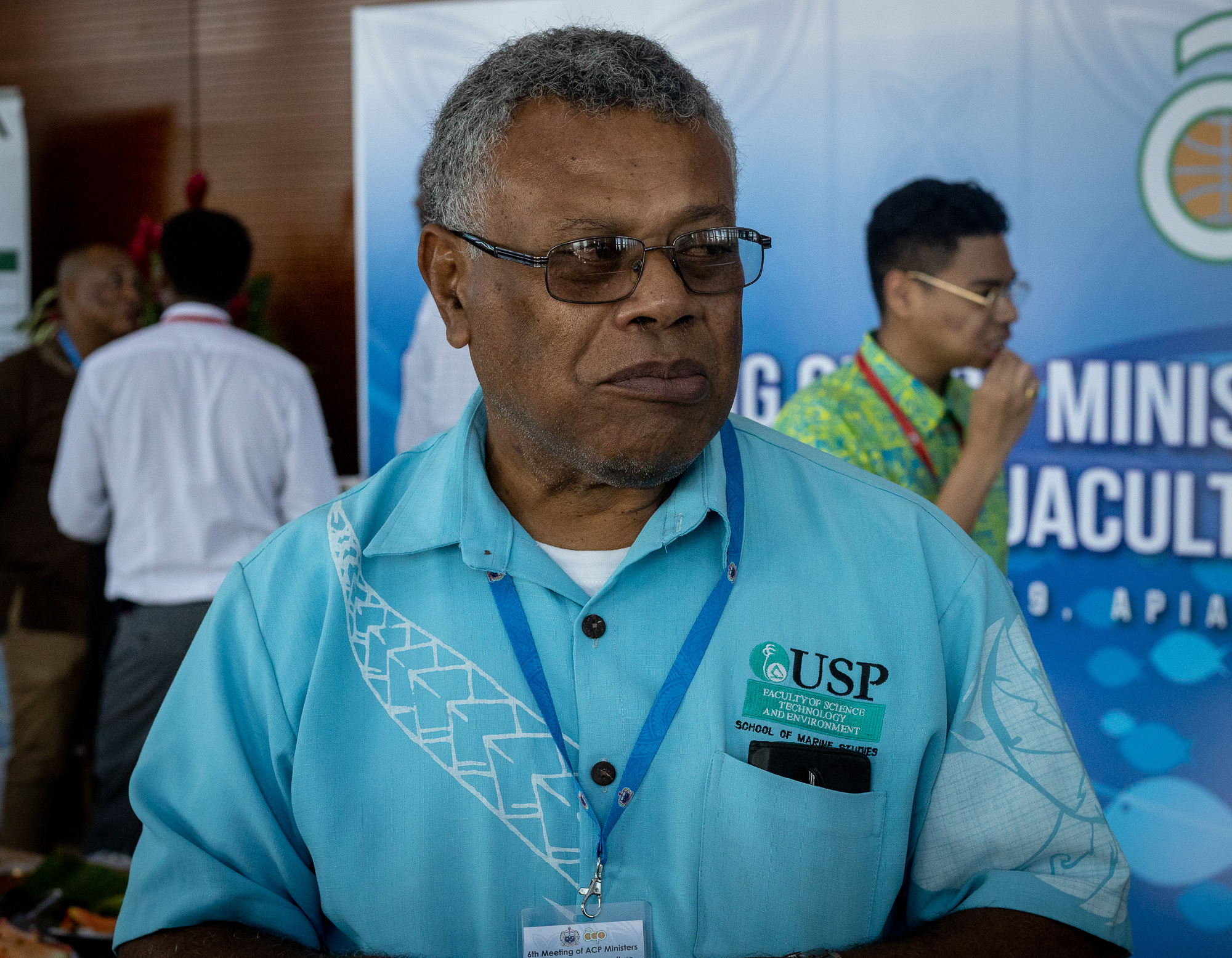 Dr. Veitayaki was appointed to the new role by the University in June.

He succeeds Mohammed Umar, who is currently investigation by the over alleged “financial irregularities”.

“It’s a due process that it has to be advertised. So the best candidate that fulfils that role and bring good changes to the place will take up that position.

He said the university is devoting more attention towards the development of its regional campuses.

“So that’s why myself as an academic we are trying to do that, to basically see how more people like myself and others can be deployed out to the campuses in the region so we can foster the relationship with Laucala for the benefit of the campuses.

“Our countries and the university have invested a lot in our regional campuses, so under this current administration they actually want how to get to the next level.

“Alafua is very important to the university, it houses the School of Agriculture, it’s the only other school that is located outside of Suva. My interest would be to also bring as much the other activities offered by the university to be accessible to the people of Samoa.”

“The University, because of those very serious allegations, is going through that process of making sure that things are given the attention that they deserve.”