Among the cast and crew here for this week's local premiere of the Samoan action-comedy "Take Home Pay" is the film's editor, Jack Woon.

The Otago-based movie editor is making his fifth trip to Samoa after helping to splice together the film in a small office in Dunedin.

“It is like coming home again,” said Mr. Woon, who has a Malaysian background.

His first time visiting Samoa was in 2014 for the shooting and editing of "Mr. Lavalava" for Fresh T.V.

Apart from the chance for a holiday, Mr. Woon said he was very excited to see the film premiere at the Apollo and before a local audience.

“The audience in Samoa is completely different from any audience I’ve ever experienced in my life,” he said.

“Samoa has the biggest, loudest and most warmest audience ever!”

Mr. Woon said the feeling of being in the cinema for the premiere of an earlier project, "Three Wise Cousins", was unlike that he had ever experienced in a cinema before.

Mr. Woon says the film, which was two-thirds shot in Auckland and one-third shot in Samoa, should inspire local audiences to relate. 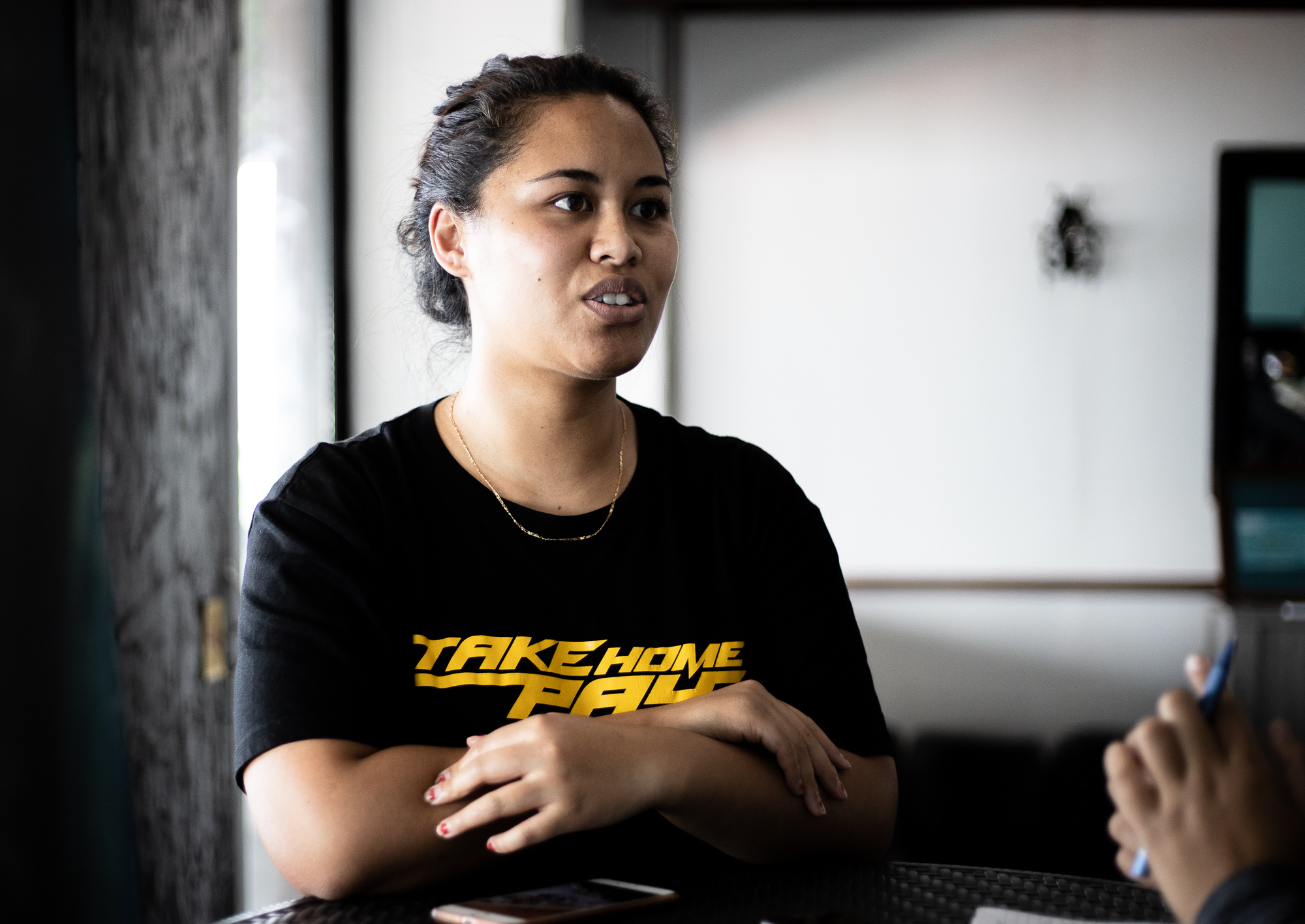 "Take Home Pay" is the third project he has worked on so far with director and writing pair Stallone Vaiaoga-Ioasa and Abba-Rose Dinah Vaiaoga-Ioasa.

He says they have always enjoyed a great relationship since the production of "Three Wise Cousins", "Hibiscus" and "Ruthless".

He first met Vaiaoga-Ioasa 13 years ago at the University of Auckland.

“So we’re basically family and filmmakers as well,” he said.

Dinah, who is also a producer on the film praised Mr. Woon's rare ability to help turn a film from a script into release within a year.

“It is awesome to see how Jack has developed and learned from throughout the making of every film,” she said.