The death of a 36-year-old woman in 2017 due to domestic violence has inspired a group of women and men from Saoluafata to launch a locally-focused project to stem the rising tide of violence in the home.

A representative from the Komiti Faletua, Tausi and Aumaga of Saoluafata, Lesila Vili, announced the project at the launch of their new economic empowerment of women project.

“The project is led by Dr. Maria Tagaloa Kerslake with [the] aim to raise awareness amongst men and women on actions to eradicate violence against women and children,” she said.

“We saw the need to find ways after a case of one of our own, a woman who is deceased due to beatings from her husband. The whole idea is to avoid having more cases of domestic violence that eventually result in deaths.

“I believe there is a lack of understanding amongst the community on ways to avoid using anger and violent acts to respond in arguments.” 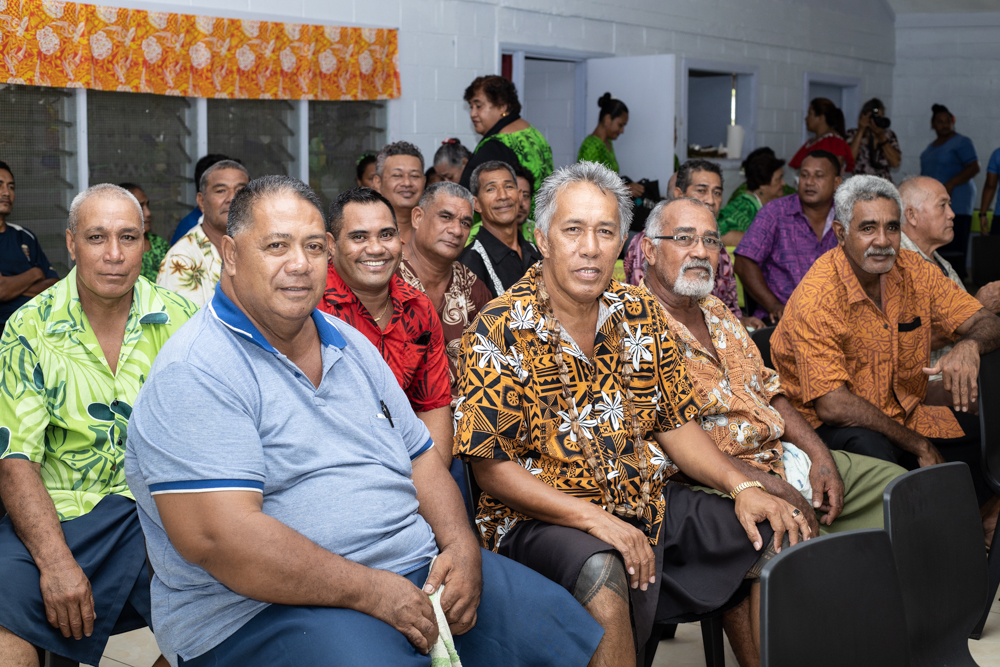 In 2017, Isaako Taumaloto was jailed for manslaughter after he slapped his 36-year-old wife and she fell down concrete steps, sustaining fatal injuries.

The project was funded with $30,000 under the Small Grants Scheme Component (Gender Fund) of the Samoa Women Shaping Development Programme.

The programme is part of the Civil Society Support Programme (C.S.S.P.) through funding from an Australian Government agency (the Department of Foreign Affairs and Trade).

“C.S.S.P. Office handles the procurement of goods and services on their behalf with payments made directly to selected suppliers.

“S.R.C.T. is one of the non-governmental organisations being funded by the C.S.S.P. through the Australian Government fund (DFAT, and is implementing this Alternatives to Violence Program (AVP) in targeted communities across Samoa.”

She thanked the Komiti Faletua, Tausi and Aumaga of Saoluafata on behalf of C.S.S.P. for their initiative to contribute to the elimination of gender-based violence in the country.

“As a significant issue in Samoa, gender-based violence requires grassroots level efforts like this community project, to combat its causes and impact on families, especially women and children," she said.

“The C.S.S.P. also acknowledges the kind support by the Government of Australia that has made these community initiatives possible.”

The Steering Committee, comprised of the Ministry of Finance, Ministry of Women Community and Social Development, SUNGO, and Donor and Civil Society representatives, is the governing body of the C.S.S.P.

A report released last year by the office of the Ombudsman following a national inquiry found domestic violence was widespread.

In the commission survey of 1500 people, they found 87 percent of respondents had been subjected to yelling and harsh words, 86 percent had been kicked, punched, slapped or attacked using a hard object and 24 percent choked.