Janet Brearly and other judges giving instruction to the teams . (Photo: Missiona Simo )

A spelling bee competition held on Tuesday as part of literacy week came down to the W-I-R-E.

The spelling contest pitted students from Lepa and Lotofaga College against Aleipata College.

The format was the last contestant standing after being those who failed to spell increasingly difficult words were eliminated.

In the second to final round, all competitors were stumped by 'ingredient'.

She said this is her first time to compete in a spelling competition, and standing in front of Judges.

“Well there were some words were difficult and some were easy for us, but  the team went up against was a tough team," she said.

Aleipata College took out the contest with 4 points to Lepa and Lotofaga's 2.

Judge Janet Brearly said she was impressed by the students' facility with English words because they don’t read that much in English.

“I must say that my Samoa spelling is worse because I cannot get the schools name right, then their English spelling,” she added. 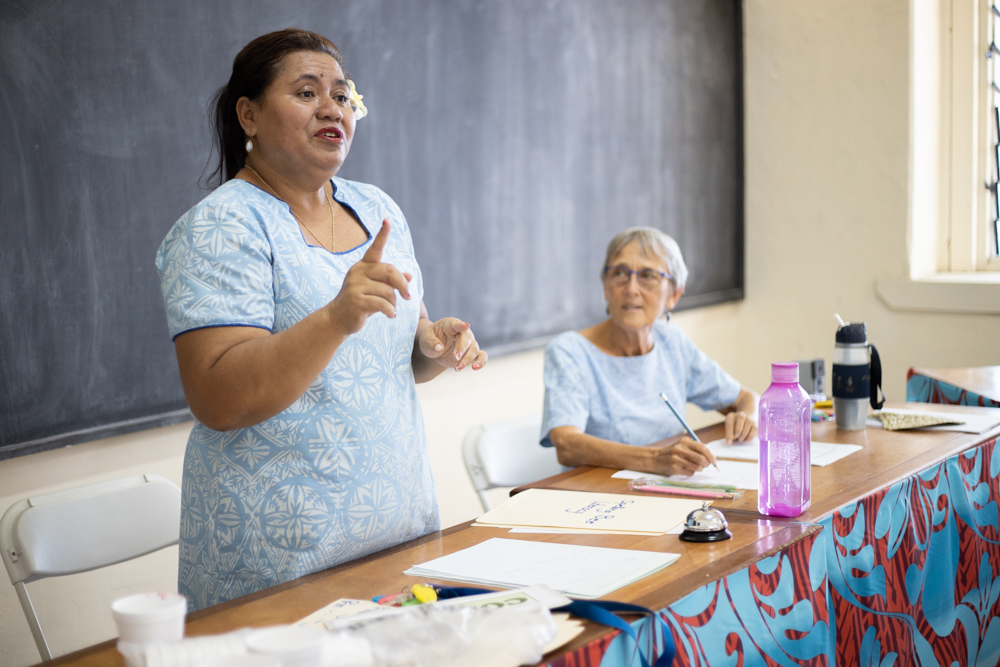 Junior Posalam, a teacher at Aleipata College, said his Year 9 team had only been preparing for for one week. 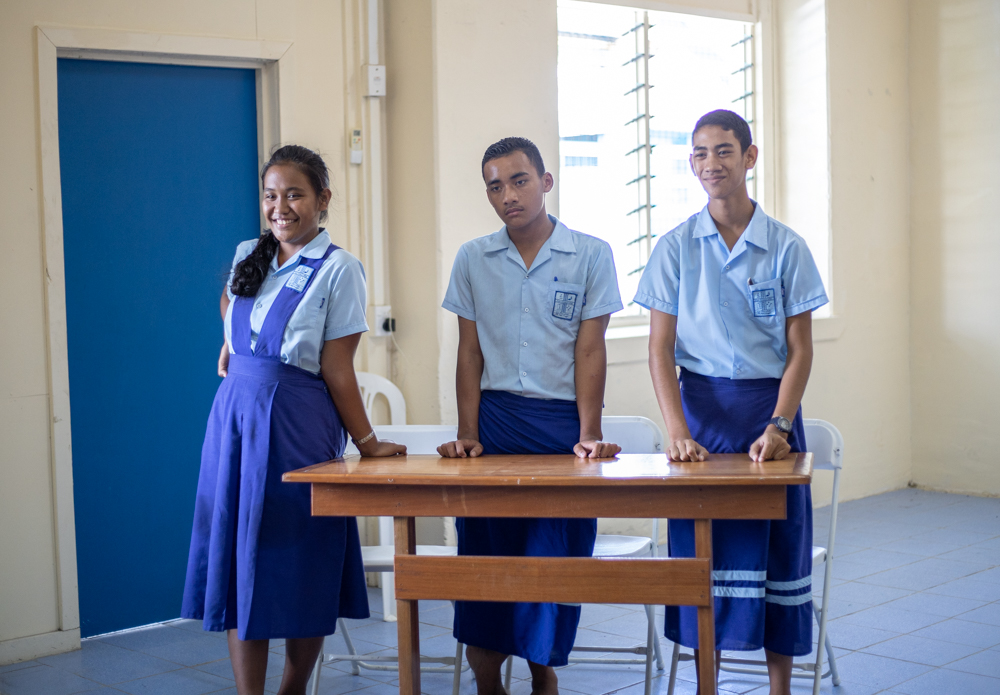 Among the teams who have earn a spot in the semi- finals for tomorrow night are two colleges from Savai'i. The final will be on Thursday.