Democrats press Trump to intervene with GOP on gun bill 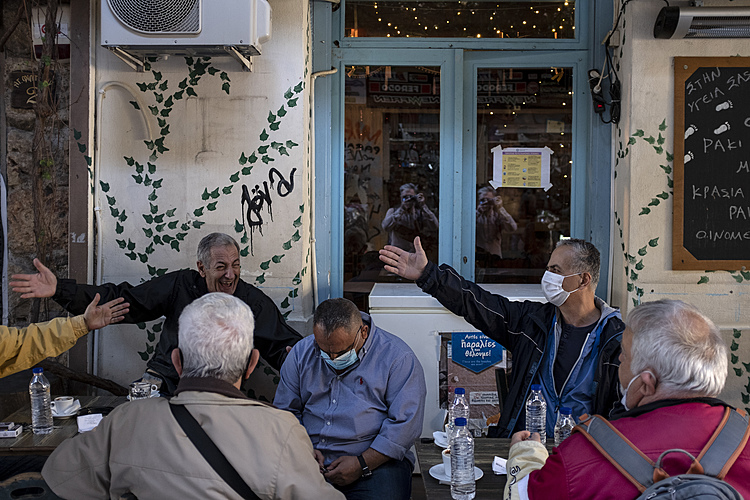 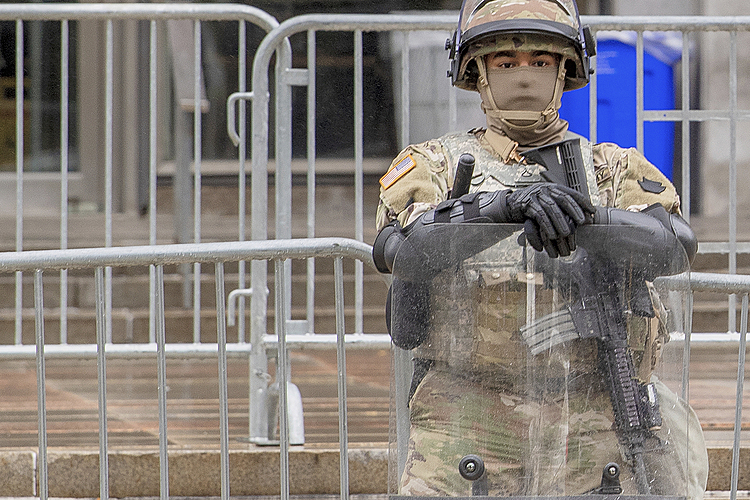