Contestants of the Bluesky Miss Samoa Pageant 2019 took part in the floral float parade bringing the pageant's activities for this year’s Teuila Festival to a close on Friday. 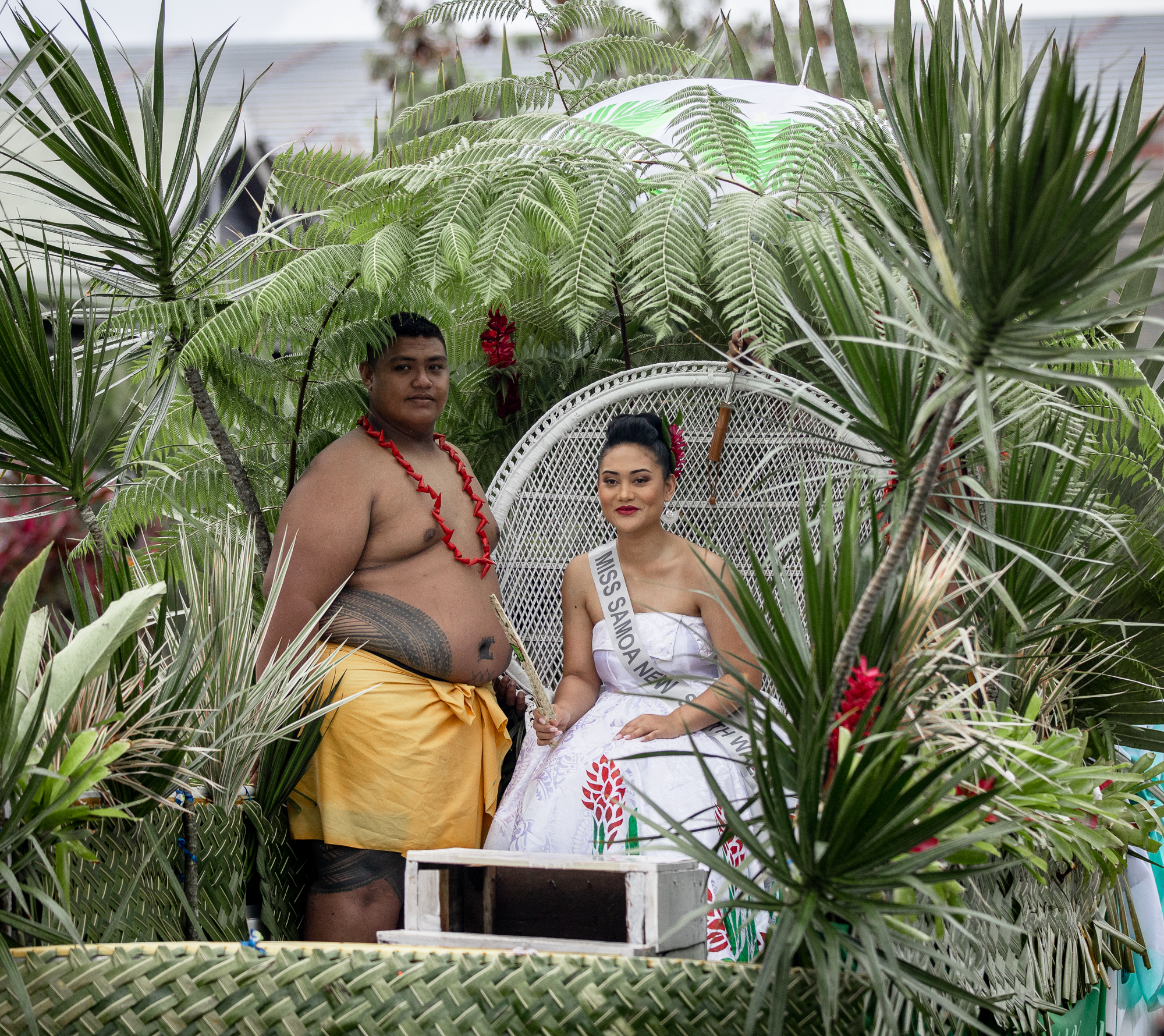 The parade began in the early morning from the Samoa Fire and Emergencies Services building in Apia and stretched all the way to Malaefatu Park, Sogi where the Teuila prize giving was taking place. 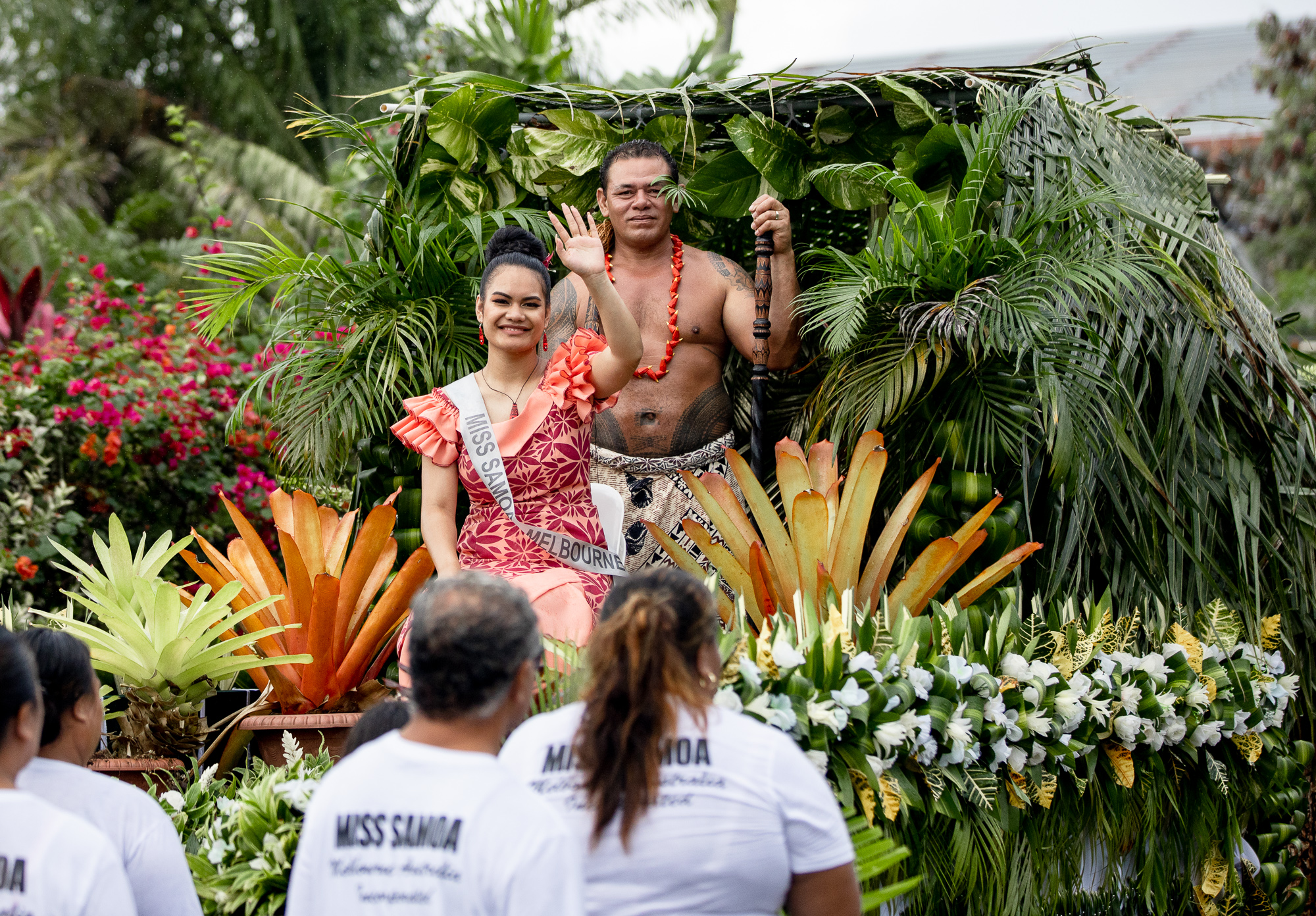 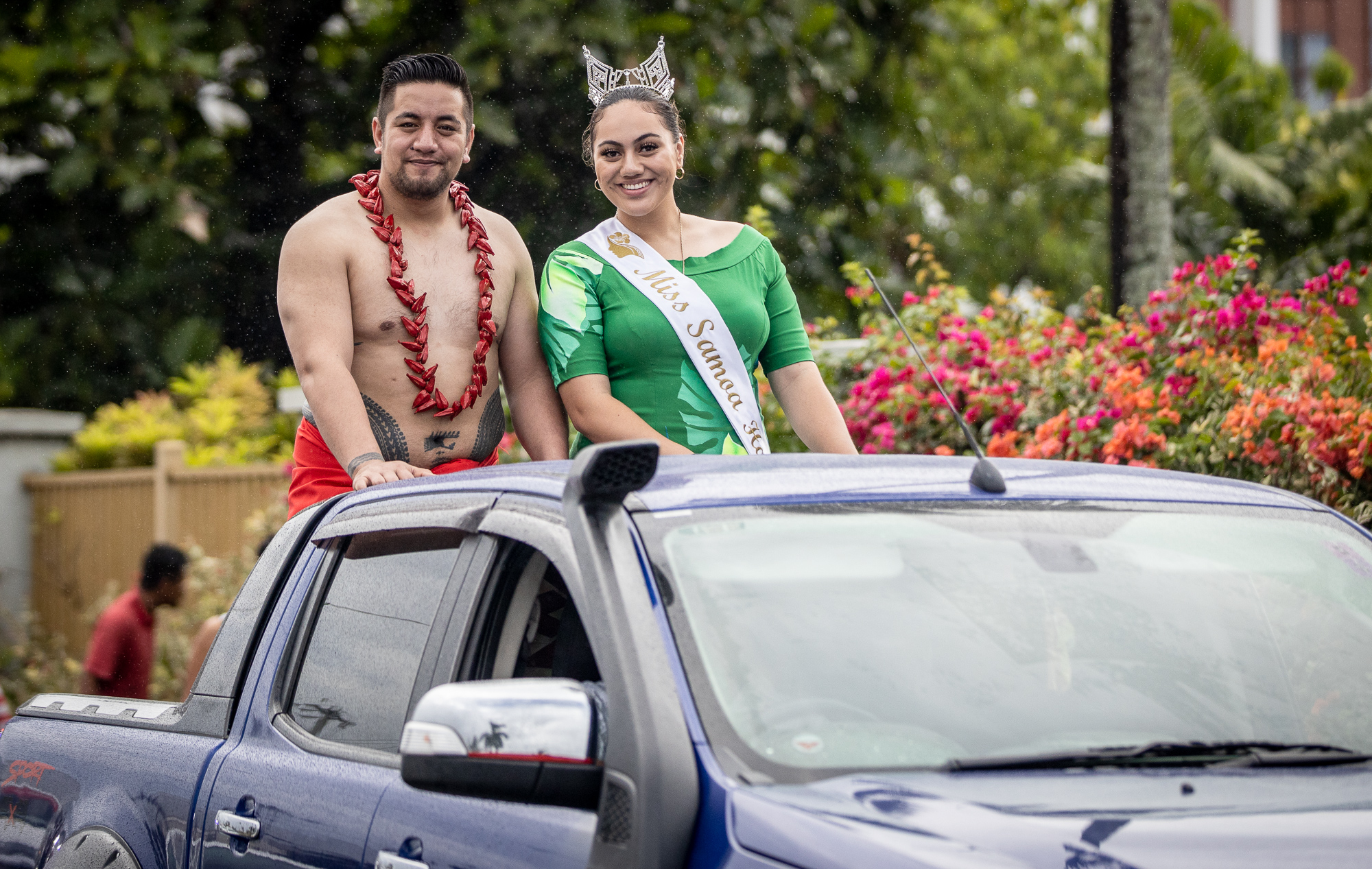 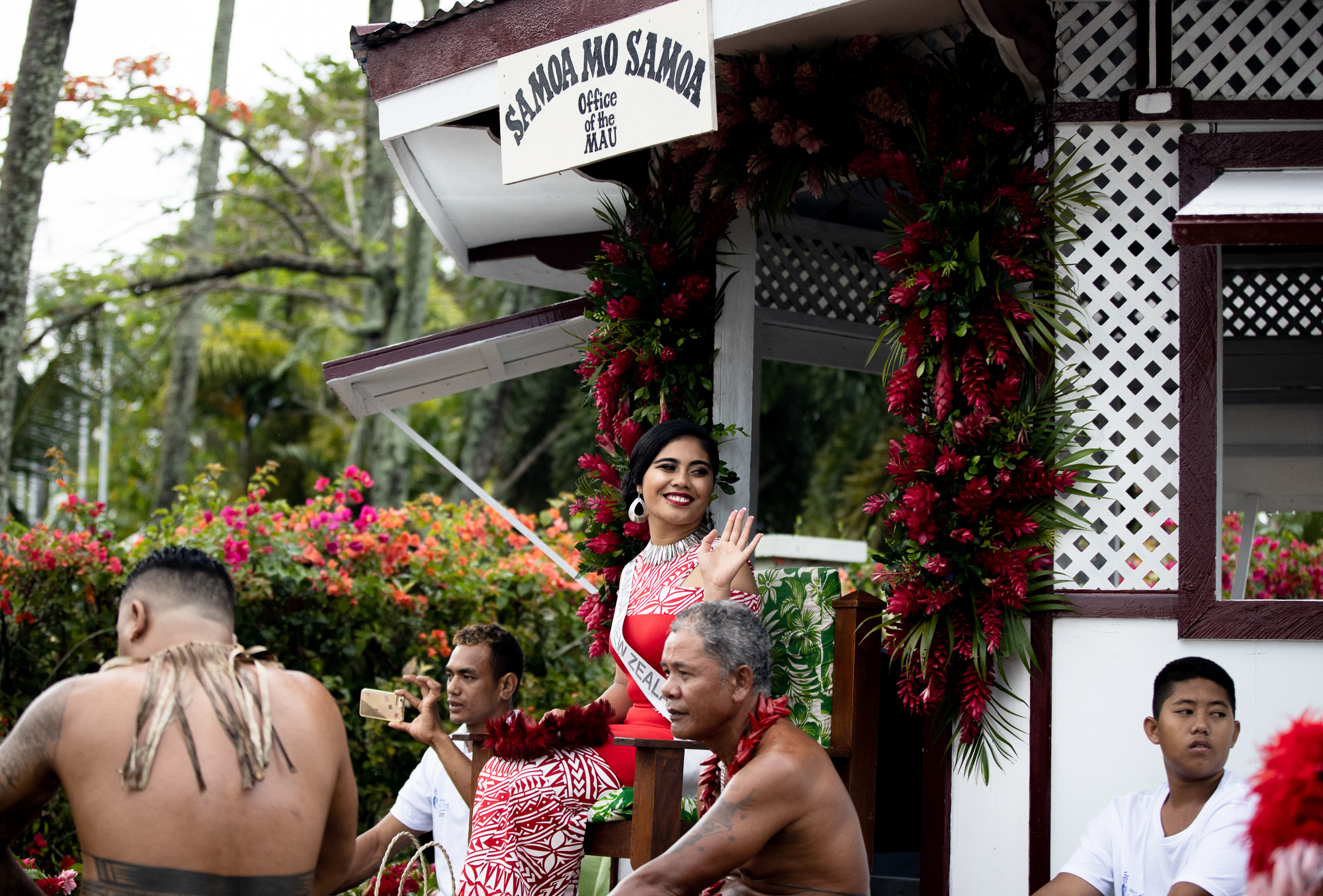 Speaking to the Samoa Observer, Miss Samoa Los Angeles, Trinity Robertson-Asuega, said that it was her first time taking part in a float parade. 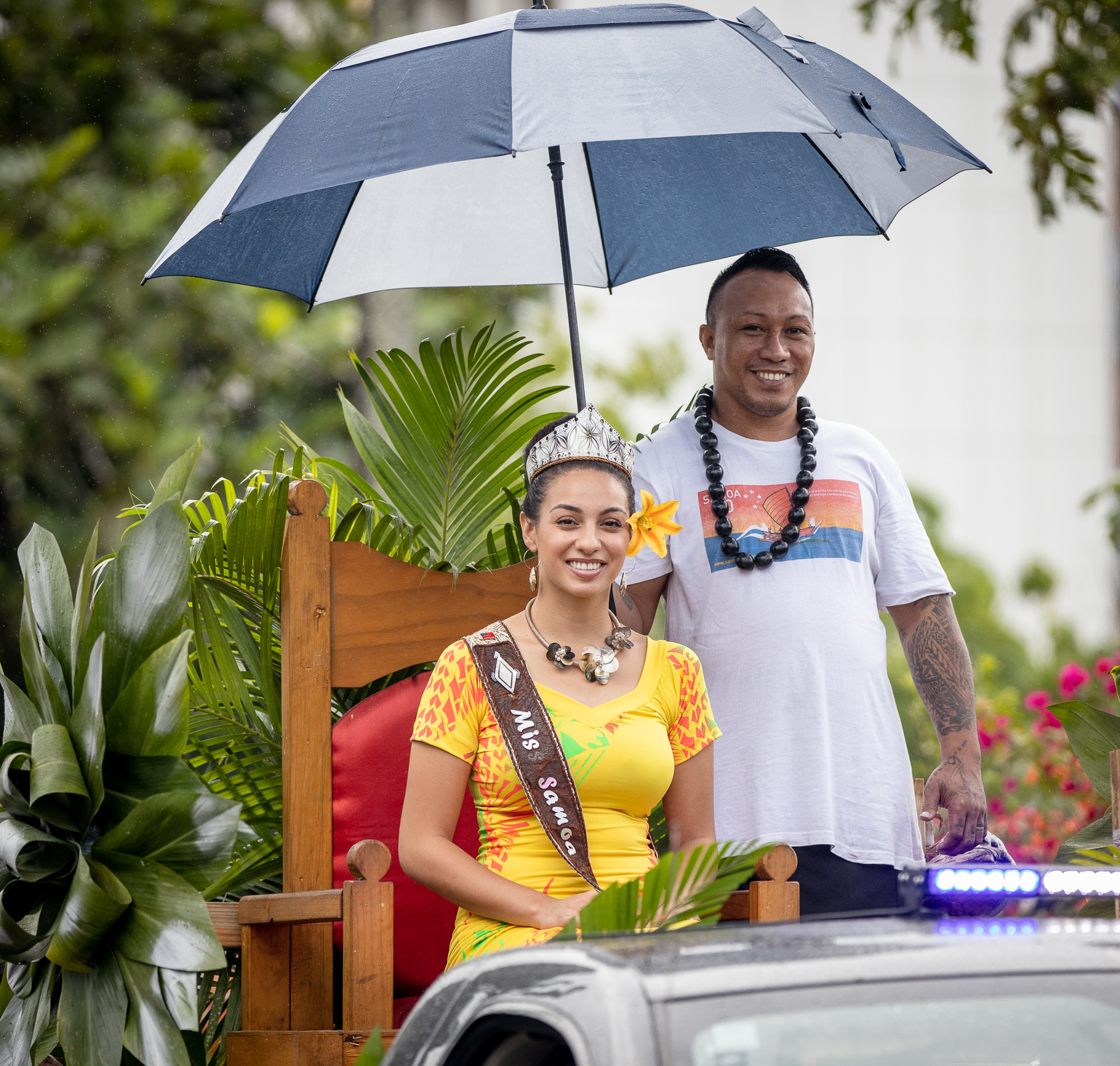 “The feeling was amazing; I never expected to receive so much love from our Samoan people and I want to do it all over again,” she said. 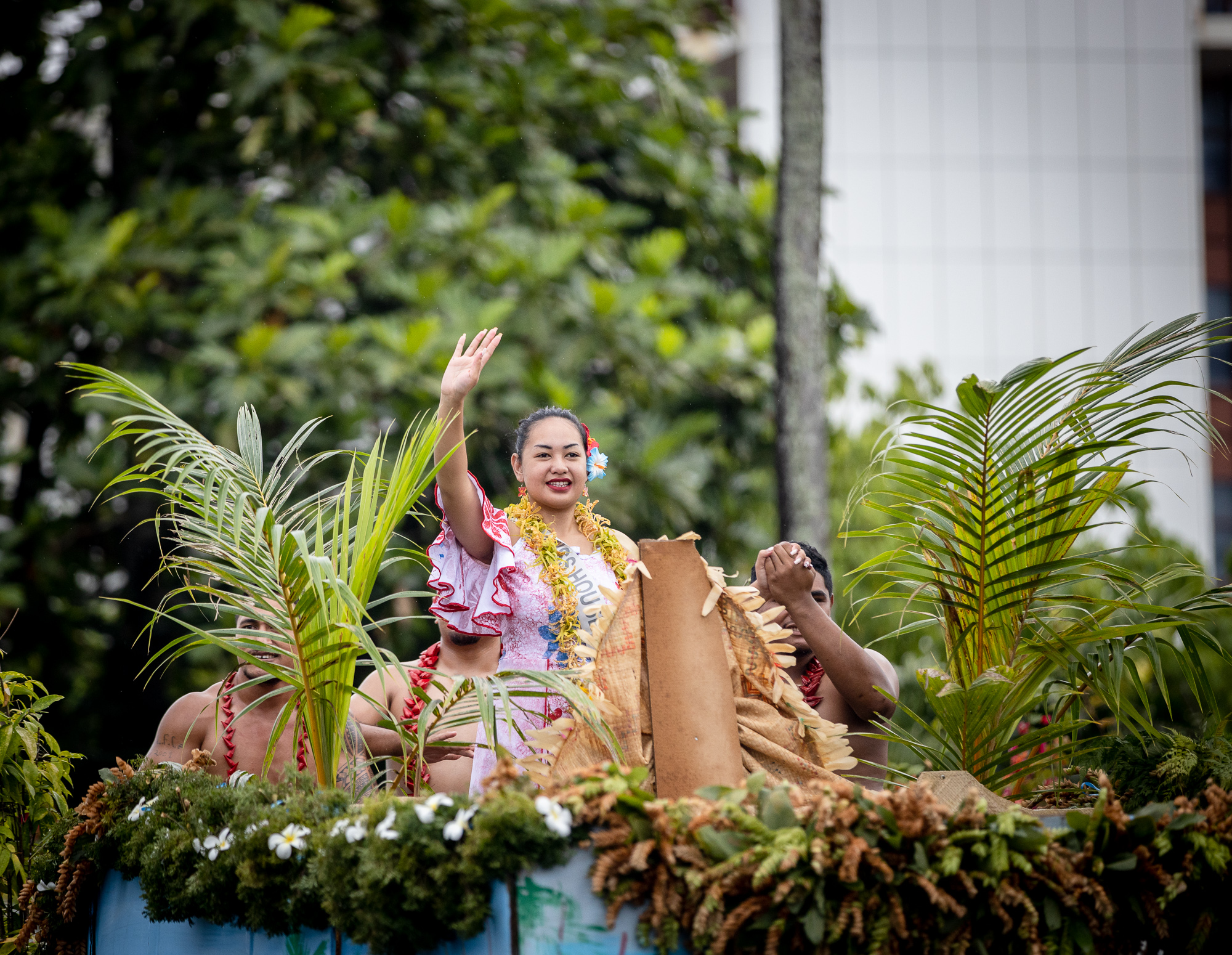 “So far, my preparations are all falling into place, every now and then I feel nervous with the hope I will do good on the night of the pageant, God willing.” 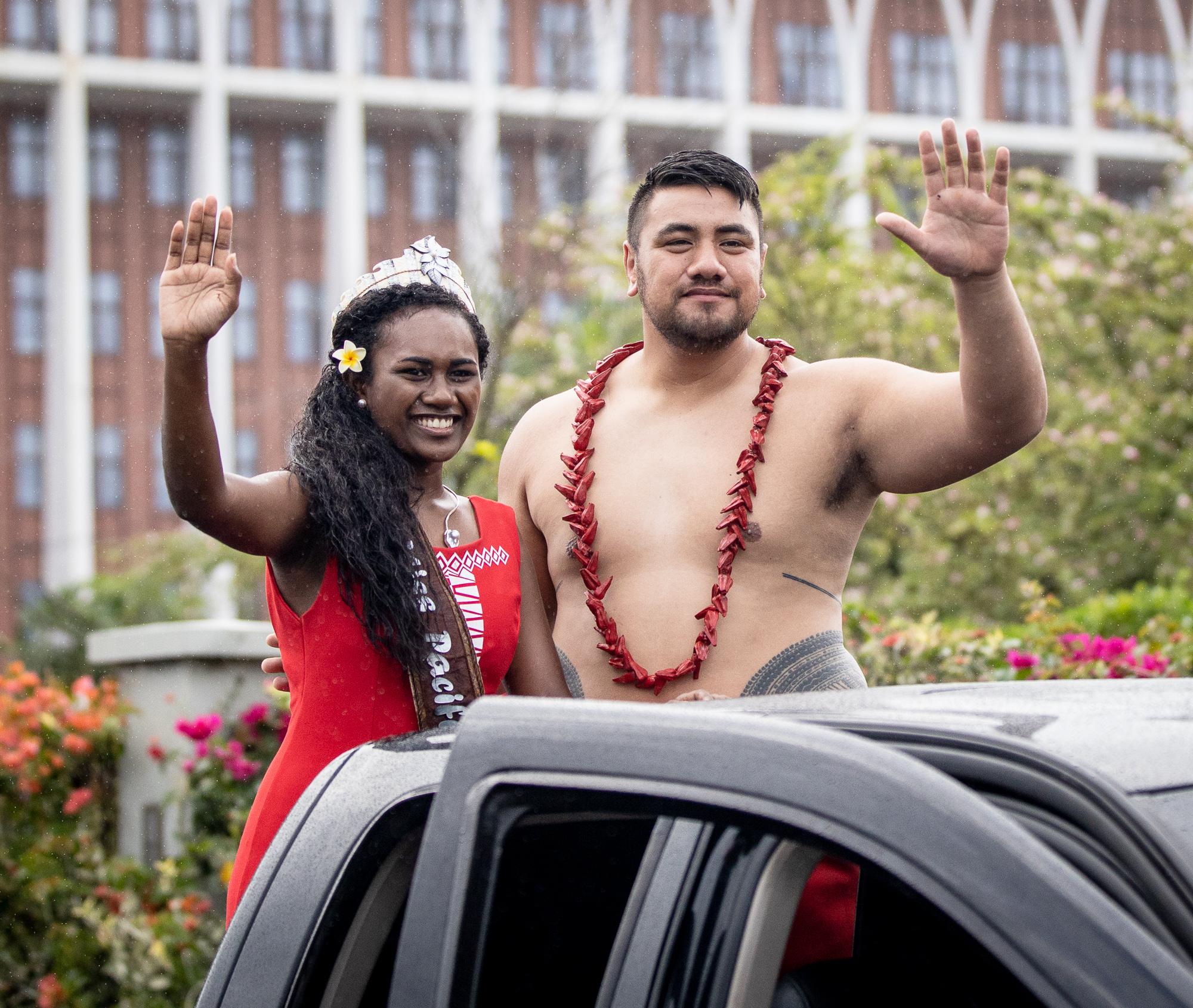 Miss Arilei Couture, Susan Pale said that the experience was fun, exciting and the spirit from local supporters was wonderful. 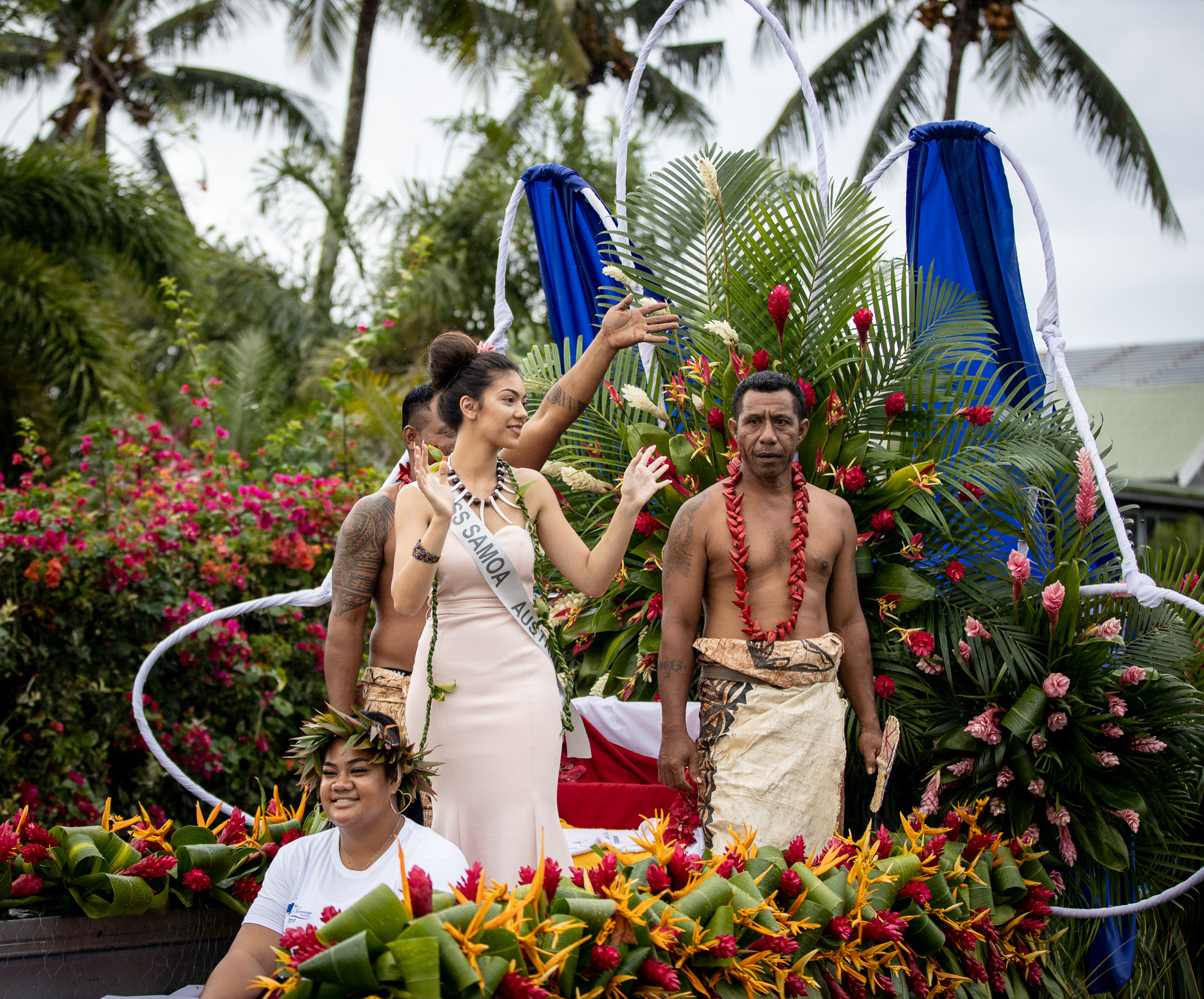 “I just want to thank all the members of the village that prepared my float, truly appreciate all their efforts and hard work.

“At the moment, I still feel a bit nervous but at the same time excited because it’s the last day before the actual pageant and all I want to focus on is enjoying every moment of it, make memories to treasure always.” 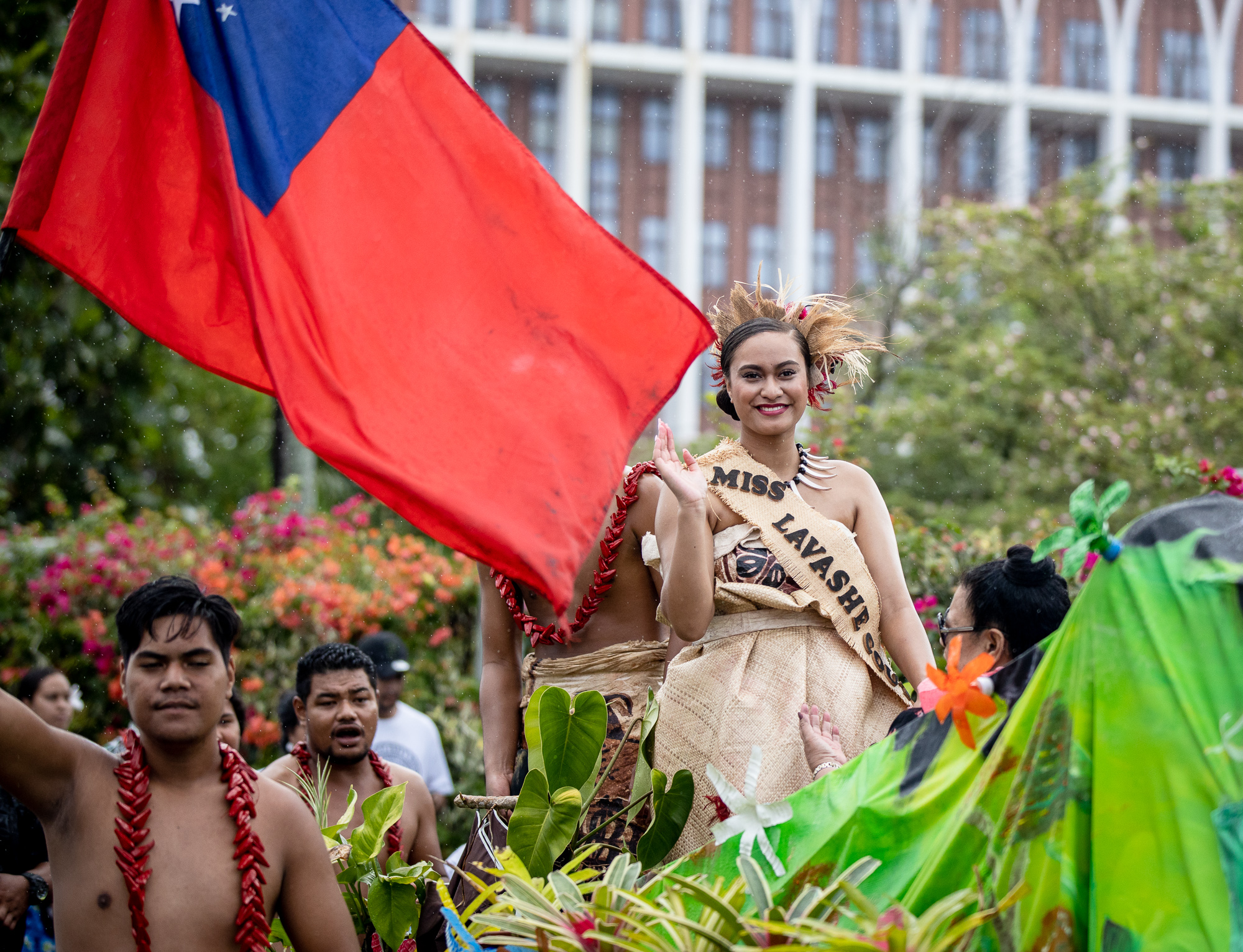 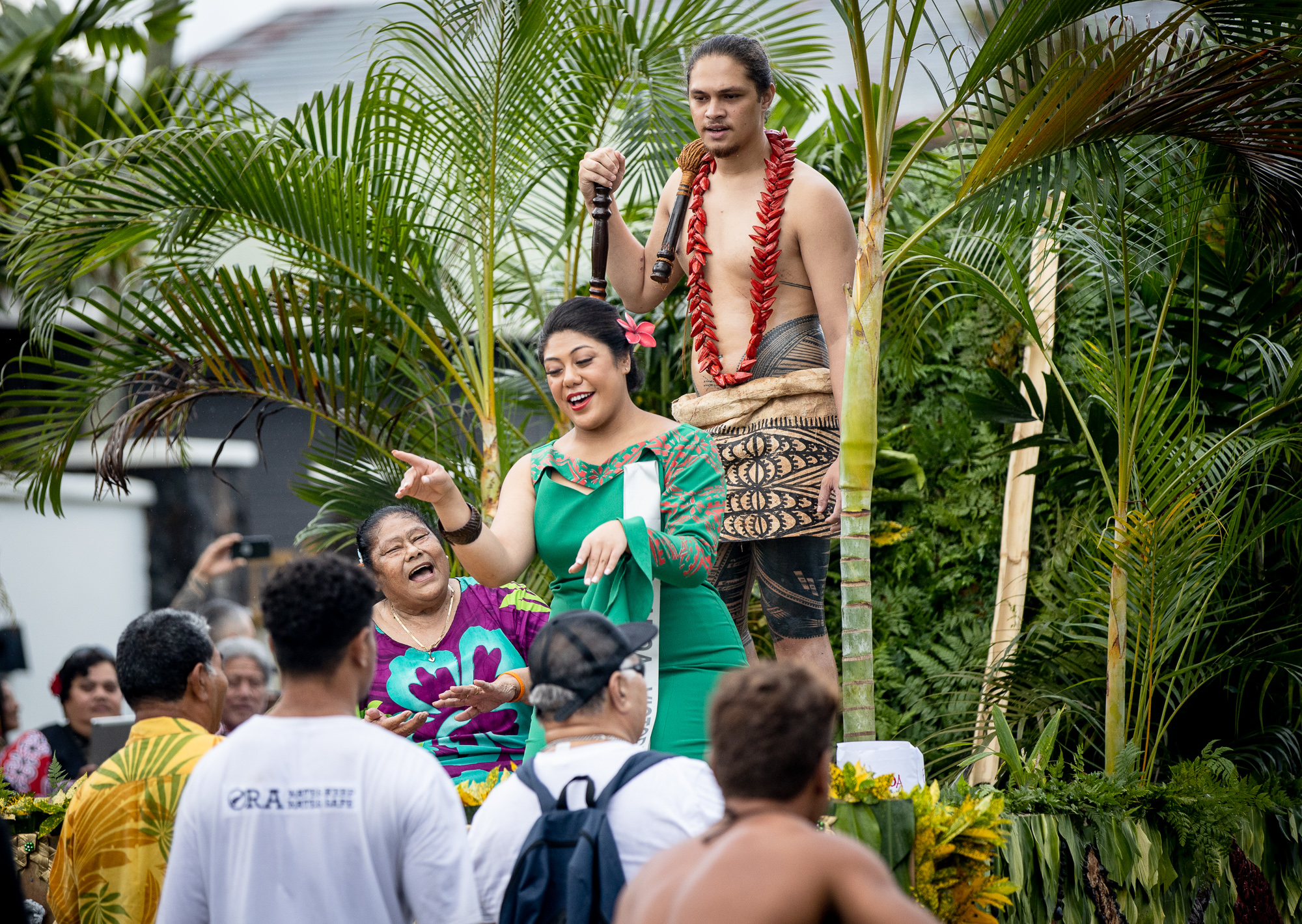 Contestants will also compete in other categories such as: sarong, talent, traditionally inspired wear, puletasi, and stage interview. 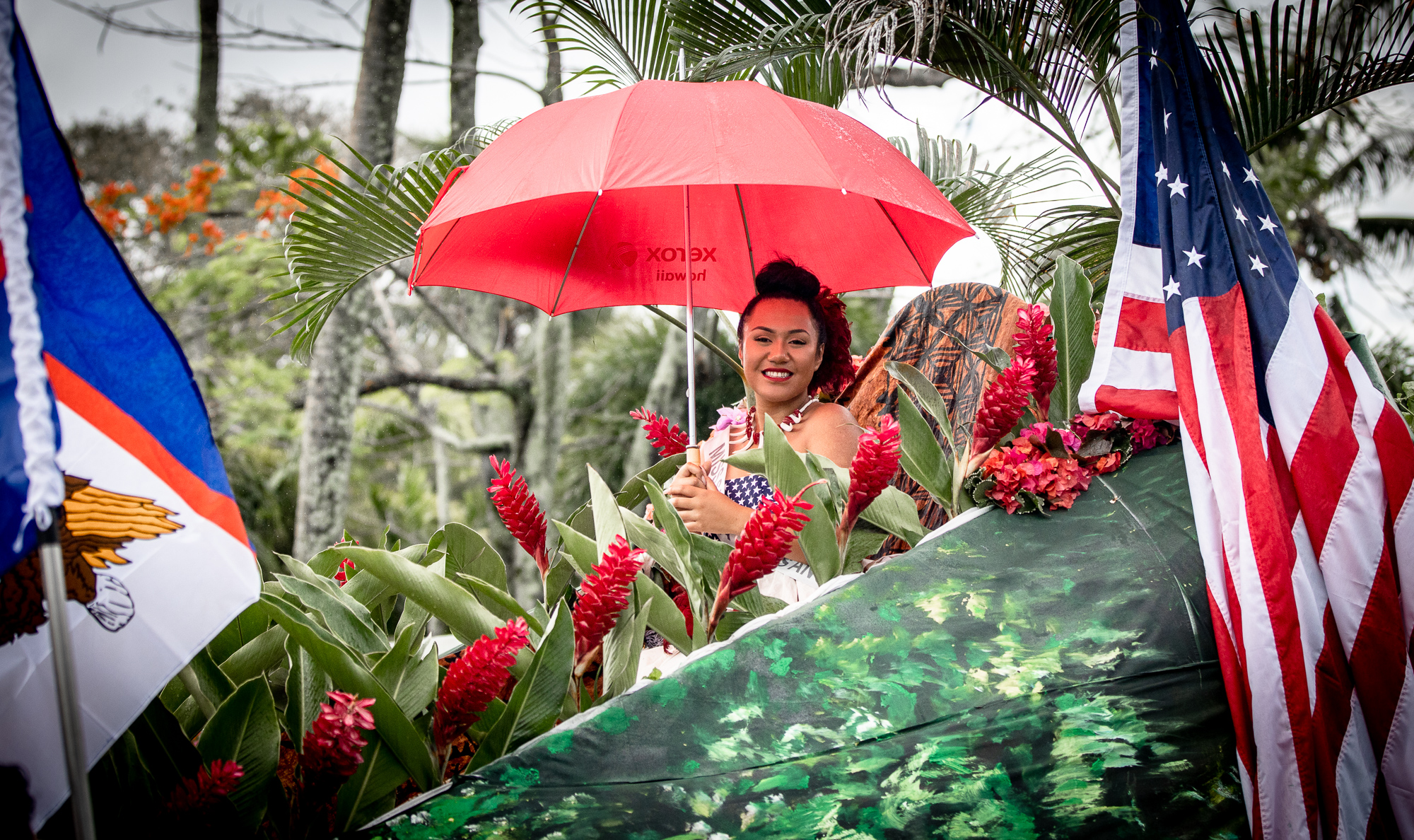