The Maile Village Team cheering as they were announced in first place. (Photo: Vaitogi Asuisui Matafeo )

The village of Malie celebrated sweet success at the Teuila Festival.

Fonomoaga Maualaivao said his village team has been training for the Teuila Games for one week and were prepared to give it their all.

“Now we came and the results today show us in first in overall; that is the answer from God with all the hard work we put in,” he said.

The Malie eam won the first heat which was on Monday, beating Manono –uta Methodist Church youth. And then on Thursday they won the final. 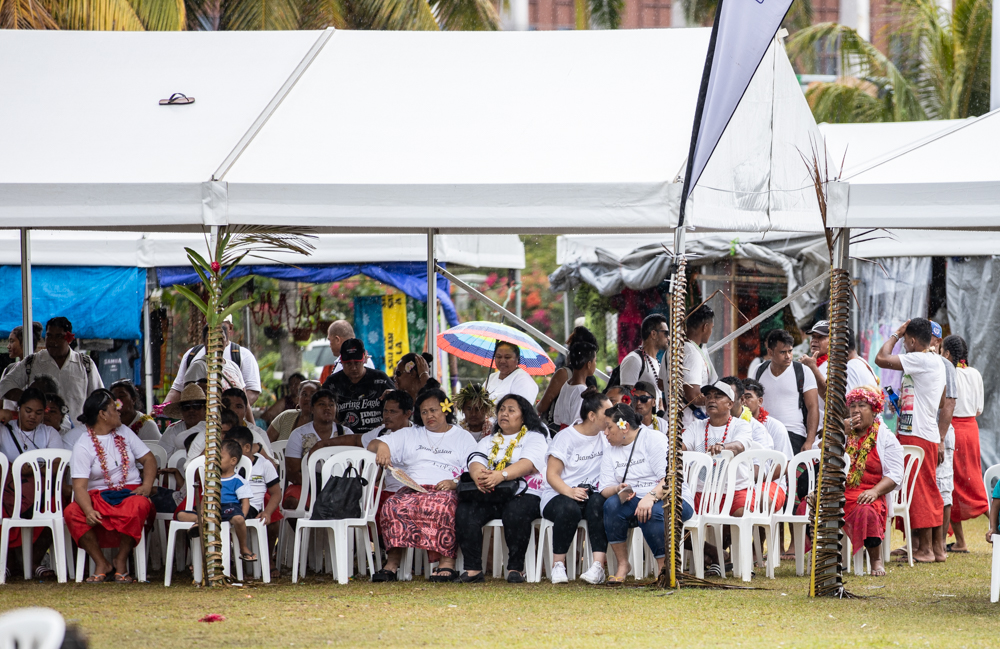 Maualaivao said the village had been running its own internal traditional games contest to select their team for the overall tournamnet.

"We held our own traditional games at Malie and the people who won were chosen to represent the village in the Teuila Games," he said. 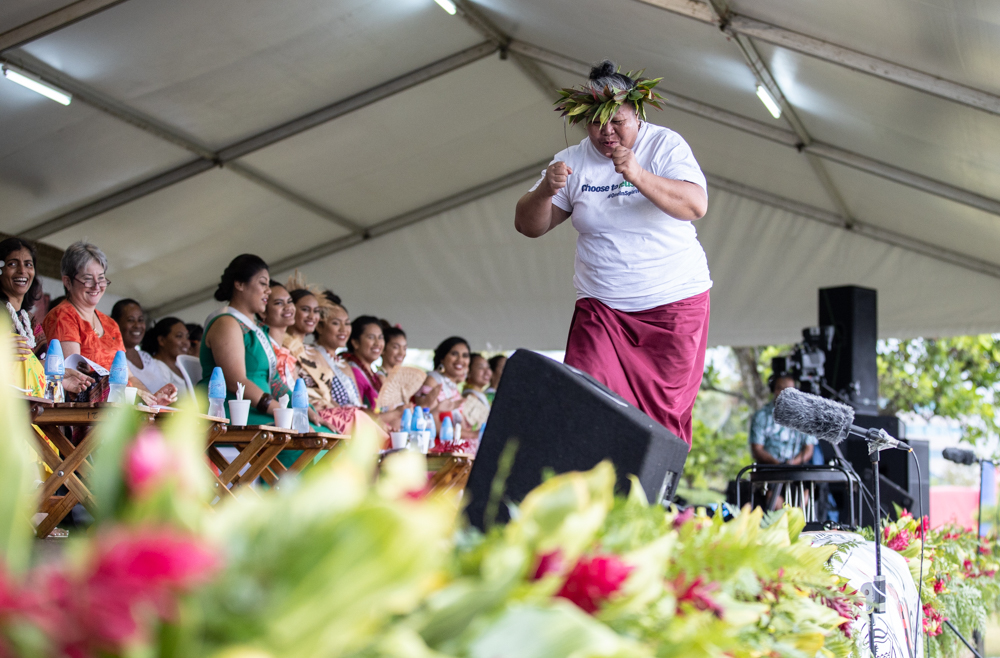 He said the village's team numbered over 30 people: some people with two events to compete in while others only one.

"All the teams were easy [for] us, but there was one team who gave us a good battle: that was the Falefa village team in the tug of war event," he said.

He added that both women and men from the Falefa village team were tough competitors. And the tiger war event we struggle was the toughest struggle against Falefa.

"But overall the games and other teams were easy for us to compete against, because we have a great team but also enough time to prepare," he said.