Teuila Tag Champions' eyes on more than the prize

Not all teams competing in the Teuila Tag are here just to win.

Australia Samoa Tag, the champions of the major tag tournament, are not looking to just defend their title, but also to expose their team to  Samoan culture.

"We don’t want to here to win, we want to come here make friends and meet families. You know, family, friends and good vibes, that’s all," said Tamara Orika, who spoke on behalf of the team manager.

"No, like we still will [compete hard] but there is a bigger picture to that: to take home the language, the culture, back to Australia for girls who have never been here before, that’s more of our prize. We will try to do that but I think for our girls, it’s more of taking that home."

The biggest tag tournament organised by the Samoa Tag Incorporated kicked off on Thursday, with 43 teams competing, making up a number of about 1000 players in this year's competition.

Orika commended the Samoa Tag for the exposure of the sport in the country.

"The improvement is just the exposure of tag here in Samoa for the local teams who have never been overseas, never played in other competitions, so it’s really good to see that they’ve done this on their own," she said.

"I just want to thank Tau Tag incorporated because if it wasn’t for them, we wouldn’t be here. If Samoa tag and Samoa didn’t put on this event, didn’t provide clinics and schools, and have their incorporation; Australia Samoa wouldn’t be here.

"So we’re just so blessed and just grateful that they’ve given us the opportunity and allowed us to bring teams over.

"Because, hey it starts somewhere and if it wasn’t for the grassroots of our Samoan Tag, we would be nothing."

Orika told the Samoa Observer, Australia Samoa brought over a team of 80 people, with about half who are Samoans and the other who are not and have never been to Samoa.

"Everybody but I think there can be really a competition in the competition but we really just want to make friends and sisters in the future," said the 22-year-old. 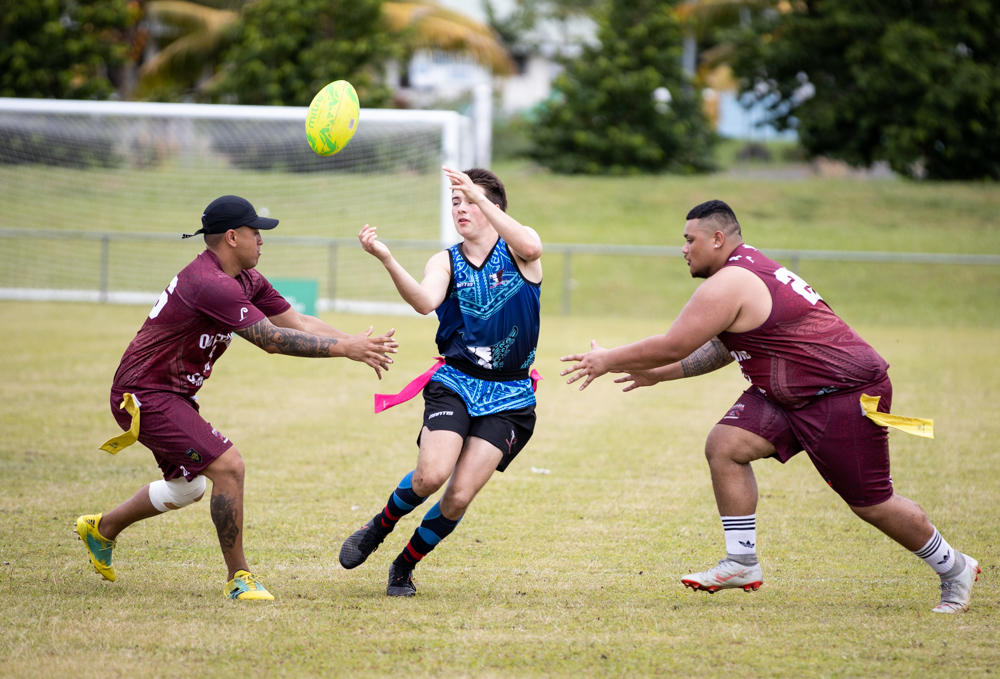 "And that’s the things these people are attracted to, the real Samoa, the real islands, the culture."

The team who come from all over Australia, also brought over their their children and relatives, after enjoying the Samoan experience they received in the 2018 Teuila Tag.

Orika said they will be in Samoa for ten days, longer than before to allow time for more activities to be done on island, to go into schools, visit families and take the non-Samoans to experience the "real Samoa".

The Australians have also had a taste of the Teuila festivities, saying they thoroughly enjoyed it.

"So when we arrived straight off the plane missing our opening ceremony so we had to spend time at the Teuila festival, we got involved with activities and tug of war and it was just really good to see the culture and taste the food."