Contestant reminds that "there is money growing under trees"

She wants to remind Samoans of an old saying "there is money growing under the trees."

The 18-year-old who hails from Faga, Satupa'itea, Salelologa, has chosen agriculture as her topic during this year’s Bluesky Miss Samoa Pageant 2019.

Born in Radcliffe, Australia, she is the daughter of Samoan mother, Toala Ianeta and Australian and French father, Mark Hadfield.

She has four siblings. 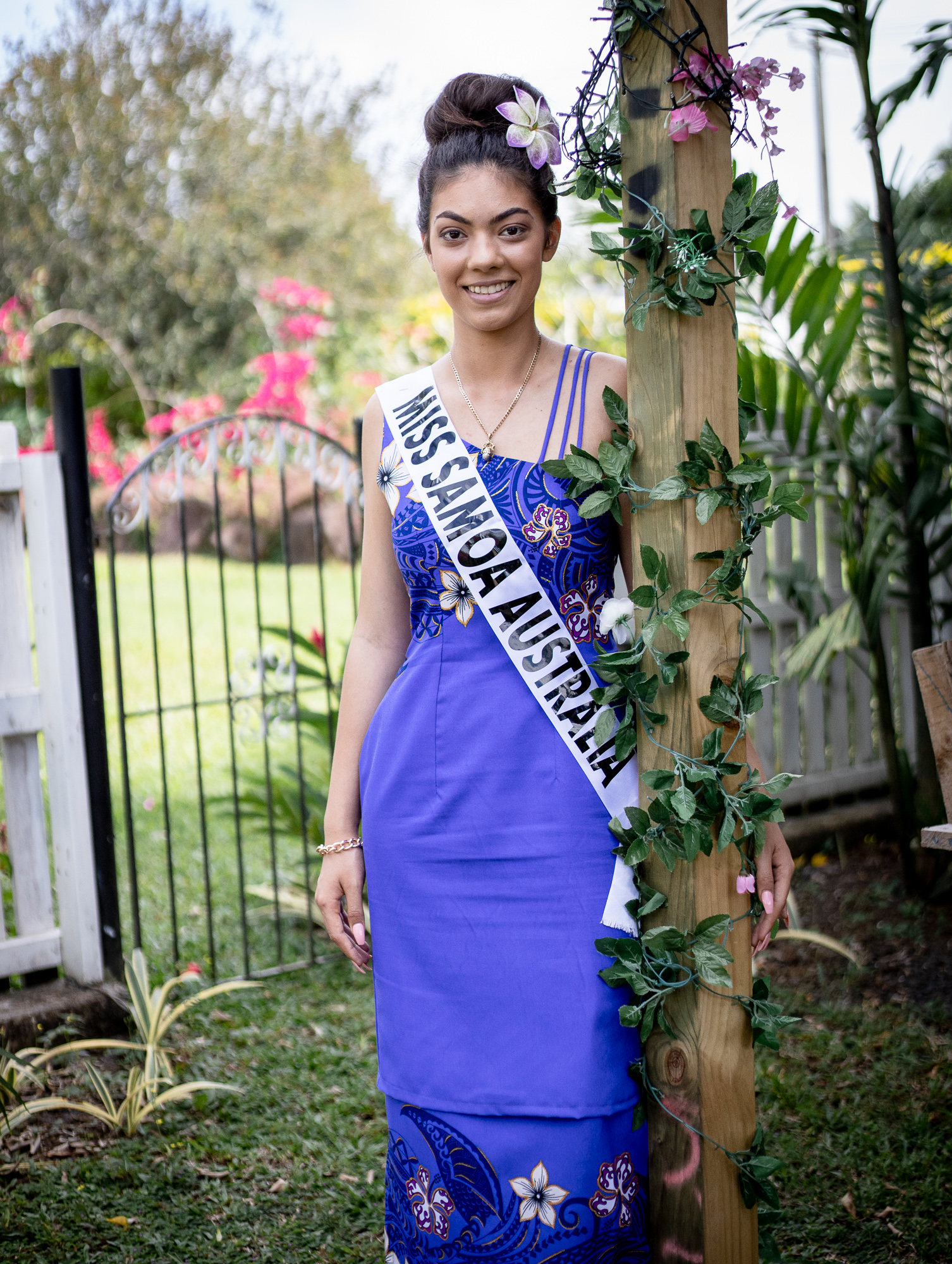 “One of the issues that Samoa faces is that there is so much land that has not been utilised to improve lives of our people," she said.

“The Samoan people depend greatly on agriculture for survival. Some families have nothing but their plantations for supply of food and income."

"They need to further develop their skills of farming so that they reap the benefits. Our ancestors started as farmers and so that is part of the Samoan life.

“The most unique thing about Samoa is that its our own they live on which is rare overseas.

Speaking about the saying ‘there is money growing under the trees,’ she believes people who work hard will reap the benefits.

"As times change, it is evident that our people have depended more on imported foods which has led to the increasing number of non-communicable diseases such as obesity from unhealthy eating.

“We rely on going to the shops to buy rice instead of our bananas or taro or using our organic foods like home grown vegetables and fruits."

Which is what she wants to change.

“If I were to become the next Miss Samoa, I would like to lead by example and help with programmes of awareness so our people can understand the importance of utilizing the resources they already have.”

Miss Samoa Australia is studying for a Bachelor of Criminology at Griffith University.

“I always had an interest in how people’s minds work and why someone would go out of their way to hurt others. Personally, if someone was trying to hurt my family or friends, I would want to know why they did that and what is making their minds tick."

She is excited to be contesting the Miss Samoa title.

“One of the reasons I joined the pageant was the need and desire to explore and learn more about my Samoan culture. I also joined a Samoan dancing group and mingled with the Samoan students who speak Samoan fluently.”

She had learned and experienced the hardship of survival such as trying to balance, understand, especially the acceptance of the silent pain when her parents separated, something she said “no child deserves.” 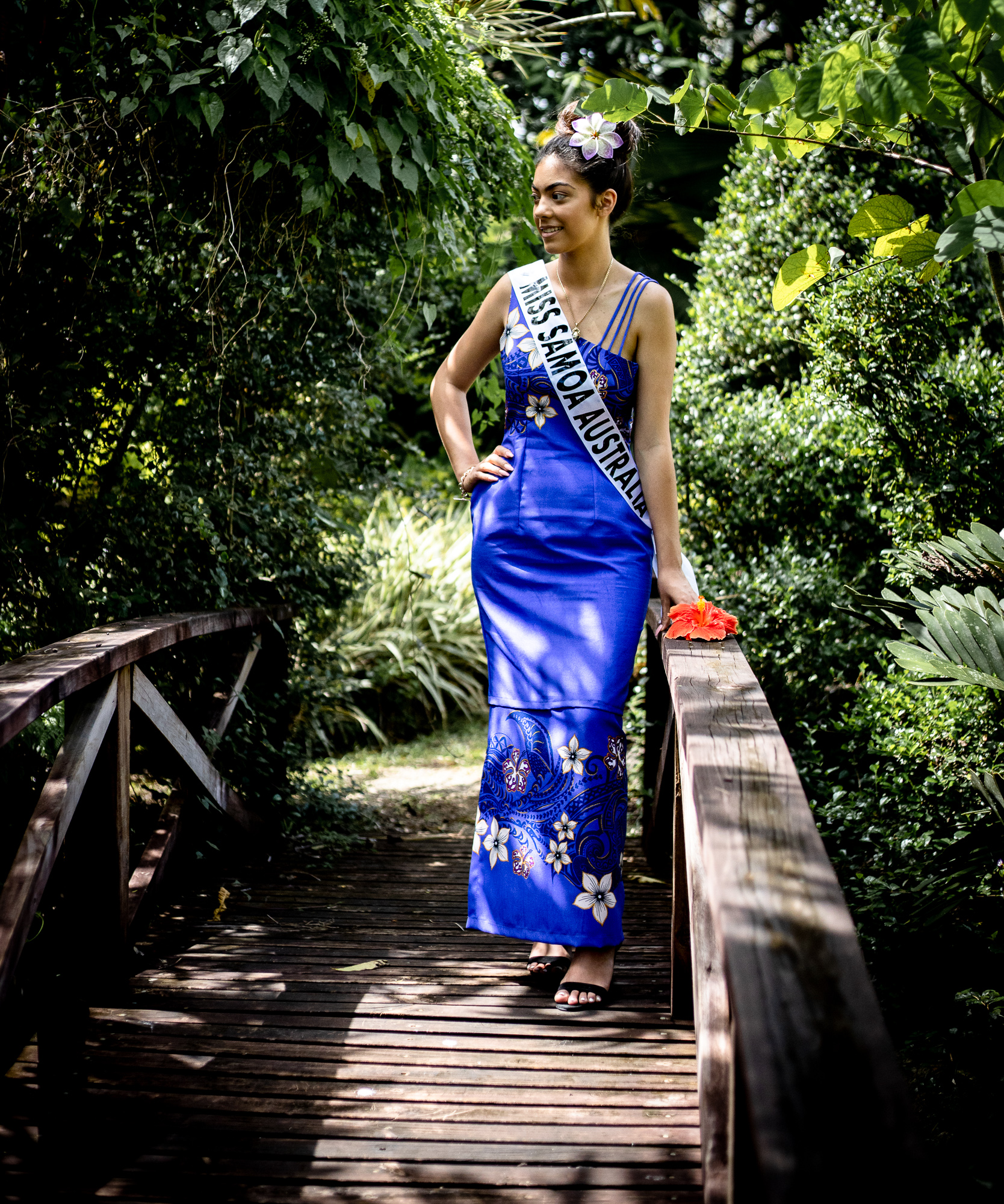 “All the obstacles I have encountered through my journey have become a backbone of my life now, and what my future expectancy holds.

“I thank my mother for her leadership by words, deeds, and urging me to dig deep to seek my own path in life. The journey I have had, has led me to believe in equilibrium amongst mankind. Being part of any community, women are physically soft but more durable than any steel on earth.

“And I would like to thank my sponsors, Millenia Hotel, Samoa Australia Committee and also my church back home.”