“It is because New Zealand and Samoa has not enough exposure for artists to pursue their talents in full potential so they should just have to do what I did, pack their bags and go overseas,” he said. 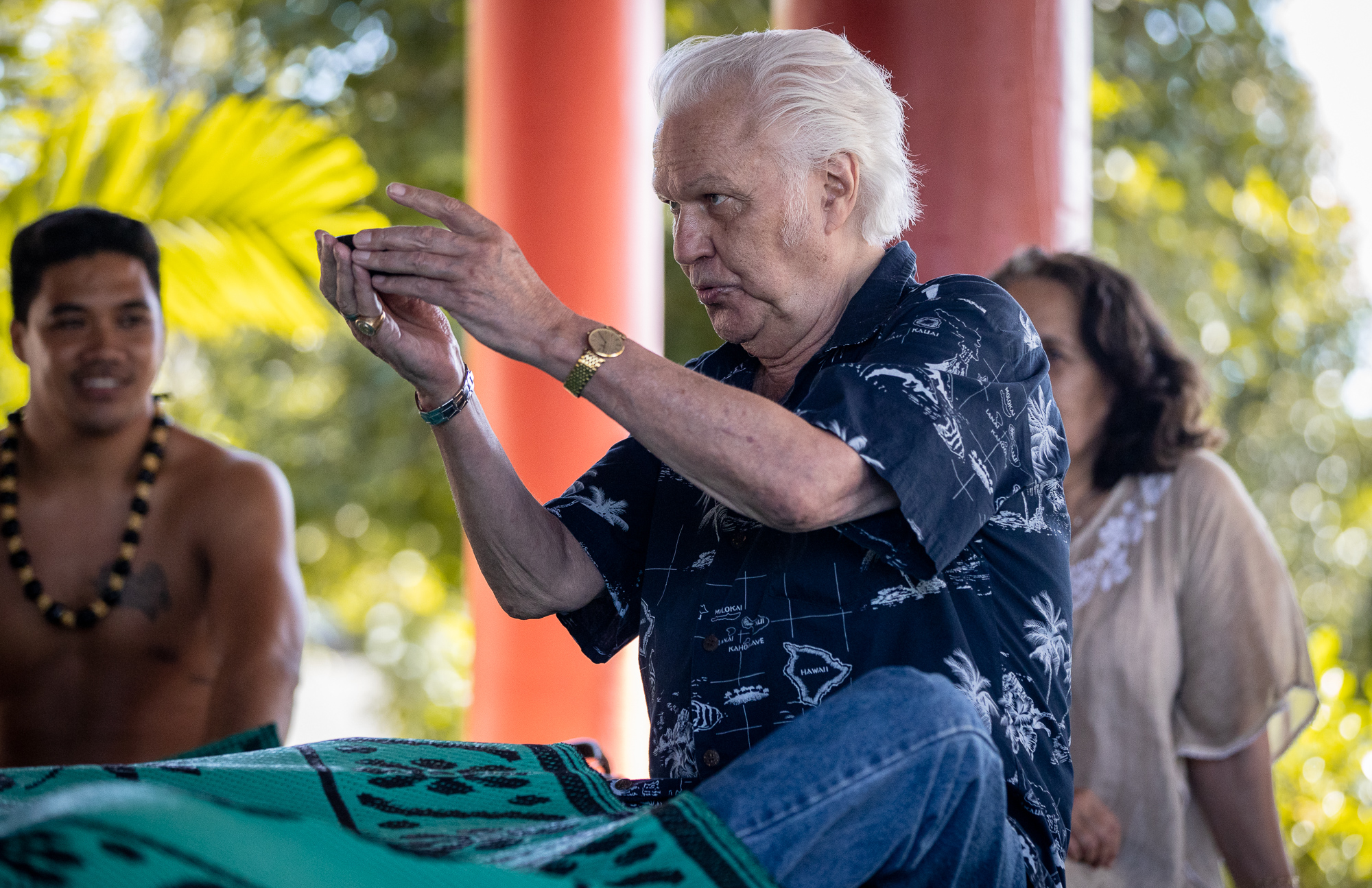 The 72-year-old is in Samoa to perform at a concert, “A night with a Knight” at Gym1, Tuana'imato on Wednesday September 4.

Sir John started singing at a young age in Bay of Plenty board mill town of Kawerau, New Zealand, but he left school at the age of 15 to pursue his passion for music.

“I used to do a lot of talent quests when I was ten and my winnings for the first time I received $5.00 which I gave to my father who used it by going down to one of the areas where to bet on horse races," he said.

Sir John said he was always musical out of his eight siblings with two who passed away at a young age.

“When I reached the age of 16, I took my small white car with a friend of mine and drove up to Auckland because I was very determined," he said.

He was eventually spotted in Sydney, Australia, by a promoter who managed Cliff Richard.

“He asked me if I was interested in going to London and I said when we are leaving and that was my big break around the age of 19," he said.

The highlight of his music career was returning to a warm welcome in New Zealand, he recalls.

“My biggest hit was 'Cheryl Moana Marie', which I wrote about my younger sister but afterwards I also wrote a song using my other sister’s name Tania hence the song 'Tania'," he said.

"I loved the experience as a singer and walking around like a king."

When asked about his perspective about Samoa, he said that the people are lovely and wishes to explore the islands after his concert.

“I will be performing some of my biggest hit songs with my band from Queensland, Australia during the concert so I invite the Samoan people to come and watch and enjoy the show, a good listen to classic music," he said.

Sir John is staying at Taumeasina Island Resort and will leave Samoa on the 10th of September.

The New Zealand singer also spent years performing in Las Vegas, Los Angeles and Hawaii and shared the stage with stars such as Elvis Presley and Tom Jones.

Tickets are available at Samoa Tourism Authority office. The cost of tickets is $30 for general admission and $100 for VIP.

Sir John was born in Whakatane, New Zealand, and is part Māori. 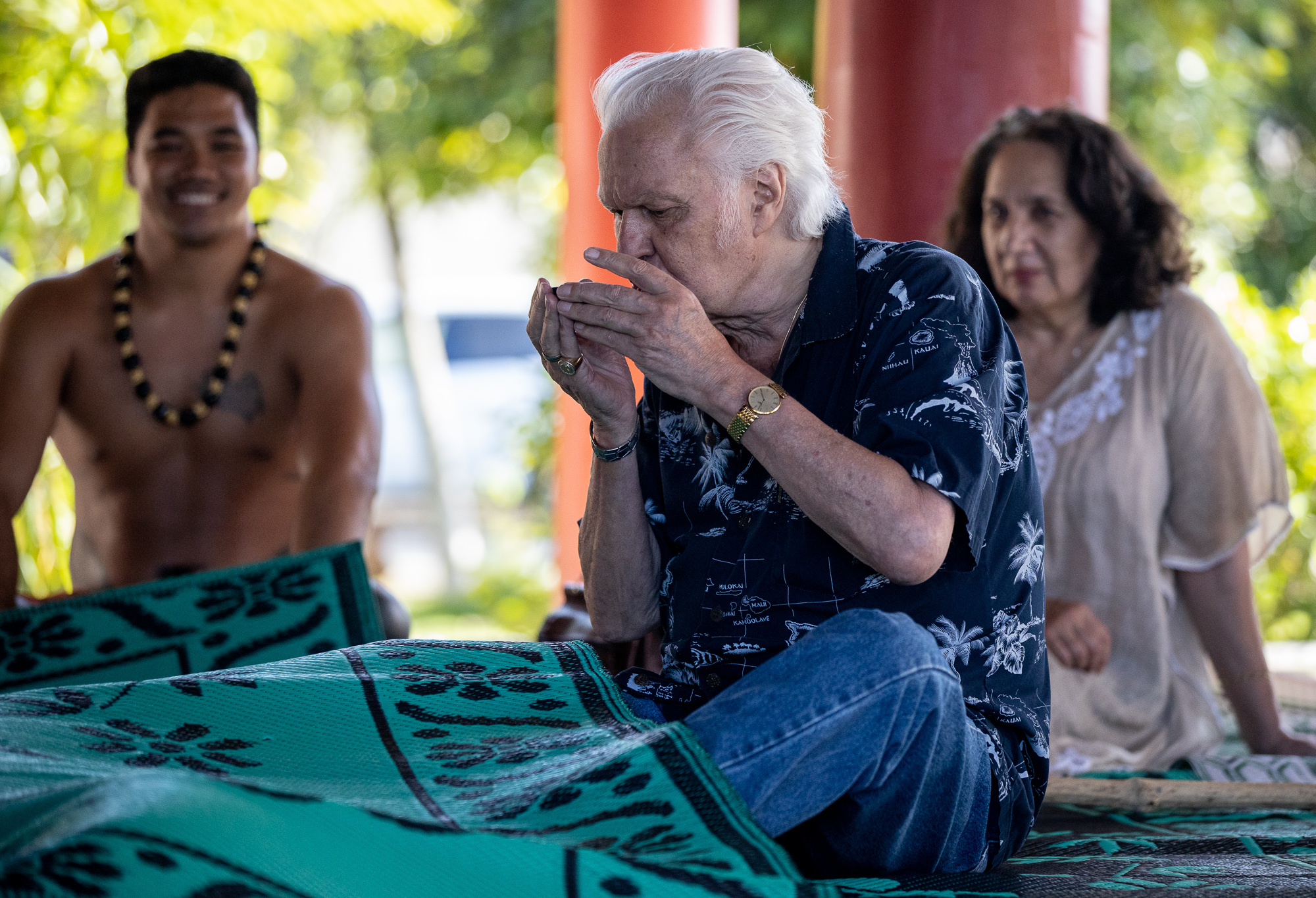 He made his name internationally in the late 1960s with hits such as If I Only Had Time and Hush Not a Word to Mary.

But the song he was best known in New Zealand for his song from 1970, "Cheryl Moana Marie", which he had written about his younger sister.  That single sold more than one million copies.

In 1974 Rowles received the Benny Award from the Variety Artists Club of New Zealand Inc, the highest honour available to a New Zealand variety entertainer.